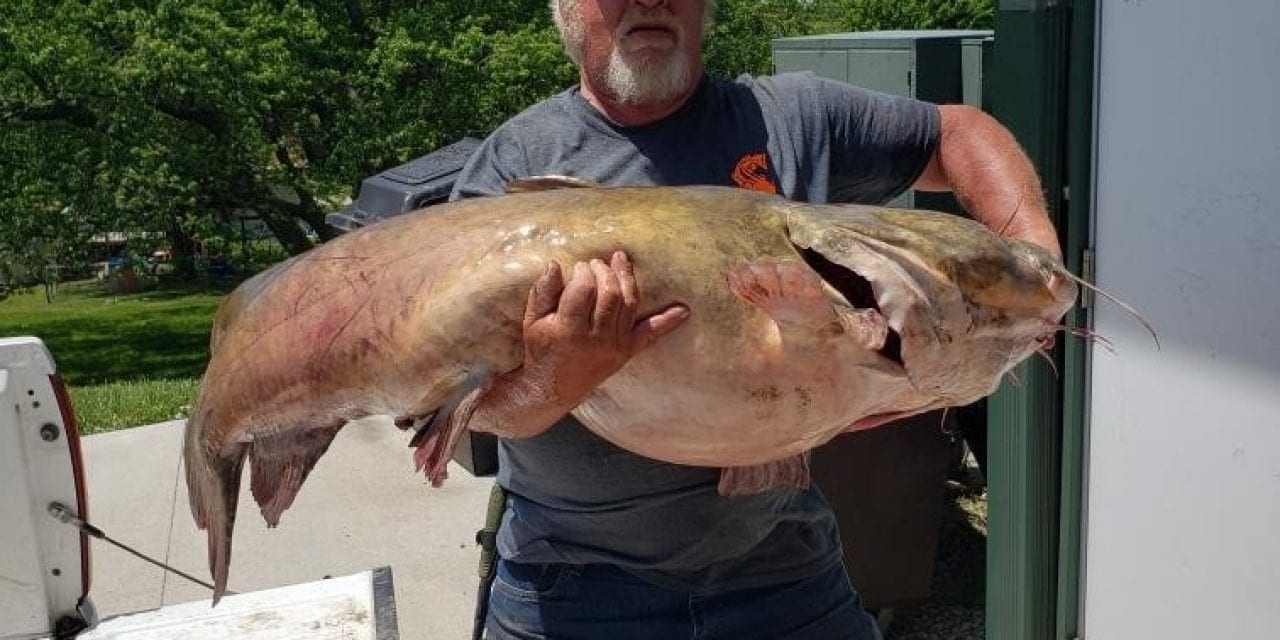 I am not going to say a lot about this because I am going to wait for the paperwork and official details.  But, it has been mentioned on social media already. . . .

My phone lit up yesterday afternoon.  That is unusual for a Sunday.  So, what was up?  Well, reports were a potential rod & reel state record flathead catfish had been caught.

Now, understand I have been responsible for our Nebraska fish state records for several years.  I have heard lots of stories.  Many has been the supposed state record fish that ended up being not nearly big enough, or were something other than what the angler thought they were.

Our rod & reel state record for flathead catfish has stood for years at 80 pounds.  It was going to take a darned big flatty to beat that record, and I was going to believe it when I saw it!

A certified scale was located.  Pictures were sent. 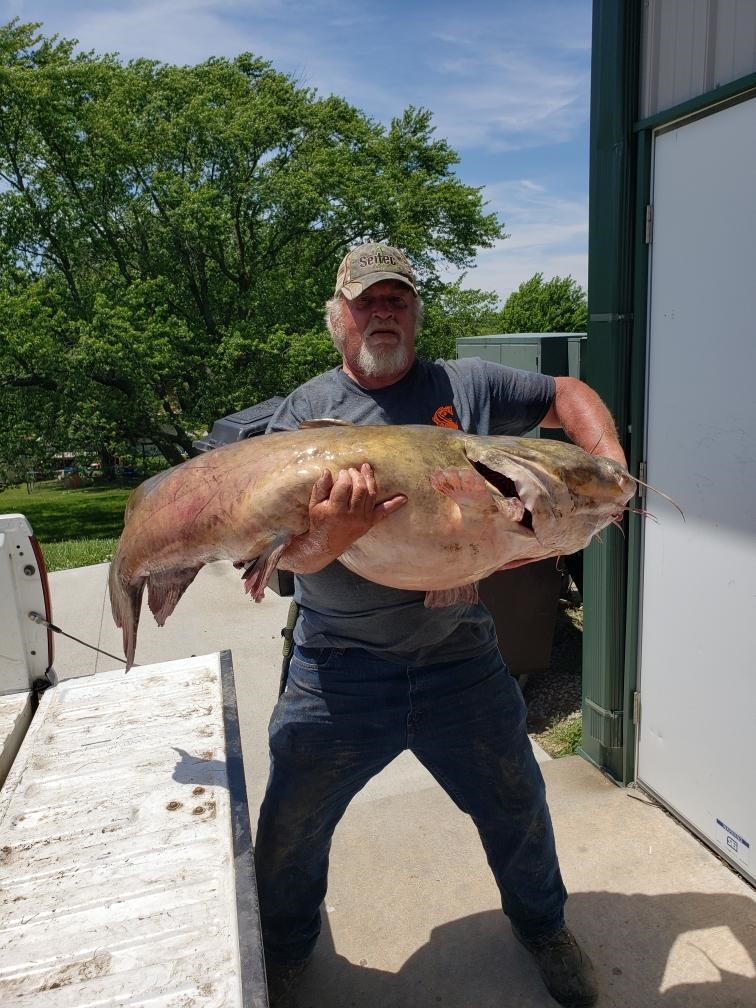 Richard Hagen was the successful angler.  Fish was caught from the Missouri River on a bluegill.

It was released alive back into the river!

That is all for now.  When I get the official paperwork, you know I will blog more about that and other state record fish later. 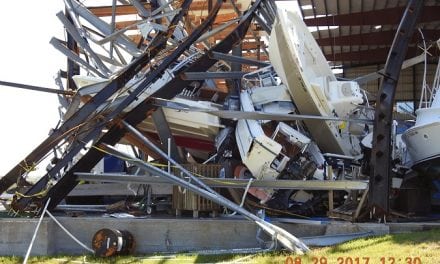 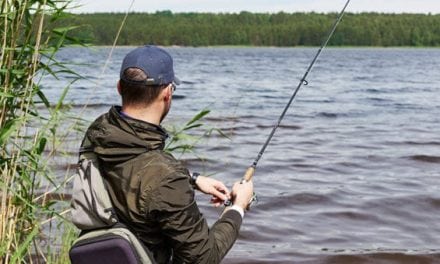 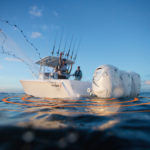 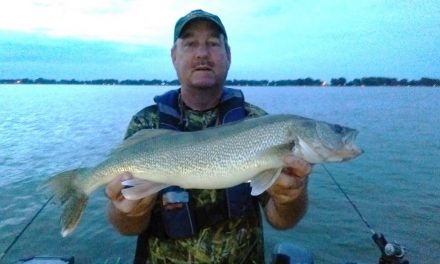