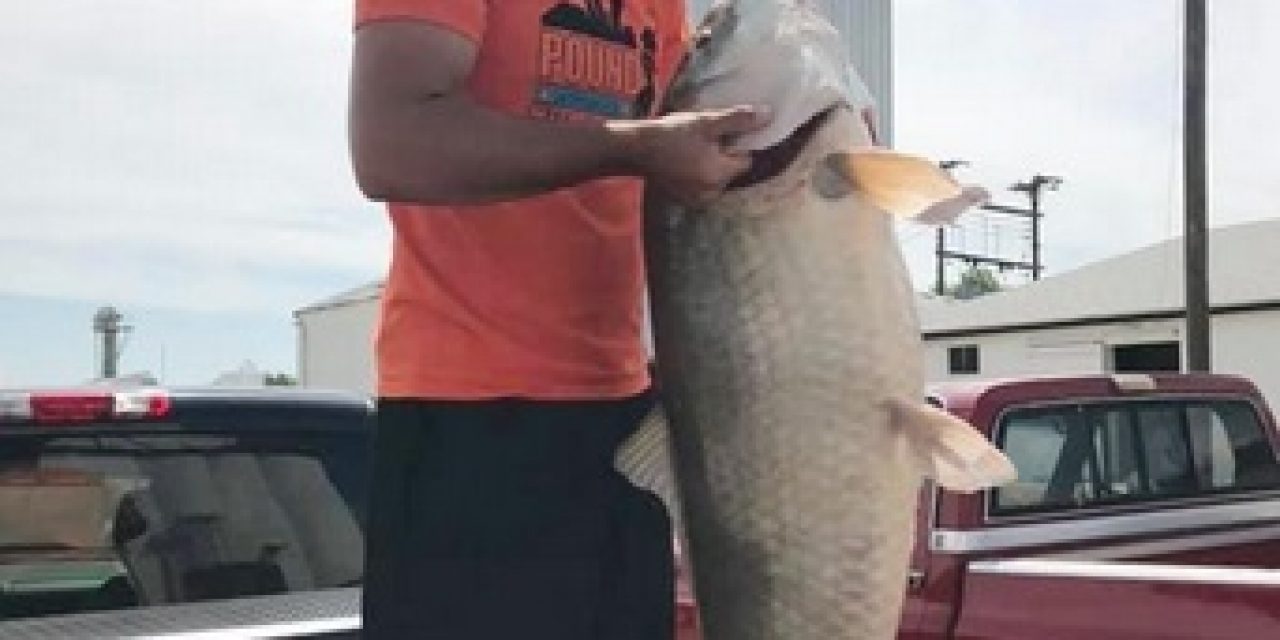 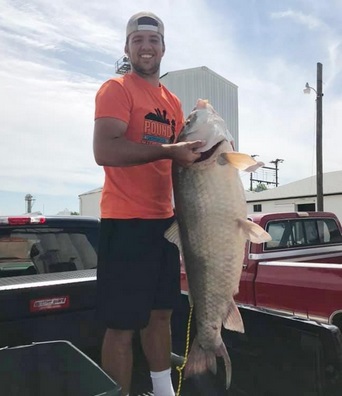 The bigmouth buffalo is the largest member of the “sucker” family, and feature a long dorsal fin like other suckers. They were once thought to live up to 20 years in the wild, though further research by a North Dakota State researcher Alec Lackmann has shown they can live up to 100 years. Its mouth is outward facing, rather than facing toward the bottom like the smallmouth buffalo, and its diet largely consists of plankton, insects and crustaceans. However, they also have been known to aggressively hit lures.

“So we were catching a lot of wipers and white bass,” Patterson told The Topeka Capital-Journal. “I was using a green and white Rat-L-Trap and we were trolling points. I had no intentions of catching a bigmouth buffalo, but when you are trolling anything can happen.”

Patterson had to rely on his athletic prowess to wrangle the fish in — he won the Class 3A state javelin championship last month with a throw of 195 feet, 10 inches, and was named honorable mention on the Class 3A All-State basketball team in March — as he said the battle lasted for about 25 minutes.

“It always helps being 6-foot-4 and 220 pounds when battling a 60-plus-pound fish,” Patterson said.

Patterson, who is committed to join the Nebraska Cornhuskers track and field team in the fall, said he’s already looking for spots to fish when he moves north.

“I have already been talking with some track guys about fishing next year,” Patterson said.

The previous record — caught by Wamego’s David Barnes while bowfishing in 2016 on Milford Reservoir — was 62 pounds and measured 43 inches long, meaning Patterson’s fish will have smashed the previous record by four pounds if it becomes official. There is a 30-day waiting period to confirm the measurement before the fish officially takes the crown, however.

The day after Patterson caught his record-sized fish, his father, Kelly, also struck gold, catching a 25-inch wiper to qualify for a Kansas Master Angler Award. With Father’s Day coming up, Trey was sure to give his dad some credit for his success, as well.

“Definitely couldn’t have done it without my dad and my brother-in-law (Garrett Higgins),” Patterson said. “All I had to do was reel it in. My dad drove the boat over the fish for me to catch it and my brother-in-law lifted the fish into the boat.” Continue reading – https://www.cjonline.com/sports/20190615/state-record-fish-66-pound-bigmouth-buffalo-caught-by-cheney-track-and-field-star-colorado-bluegill-record-shattered 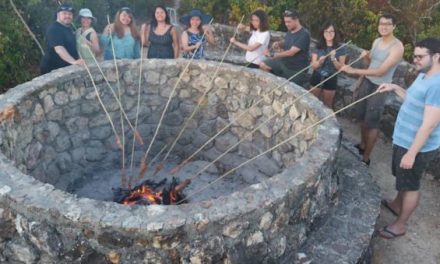 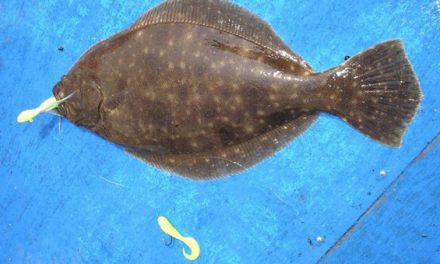 How to Tie and Fish a Flounder Bucktail Rig 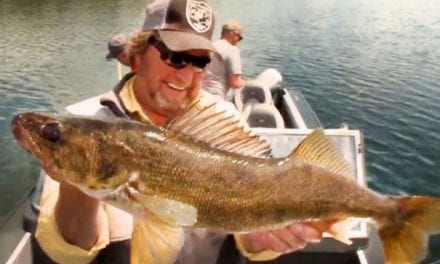 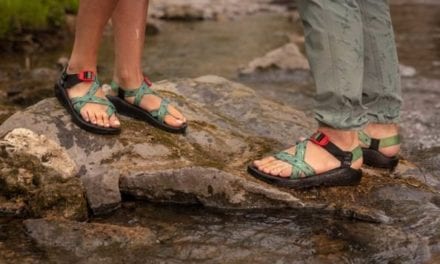