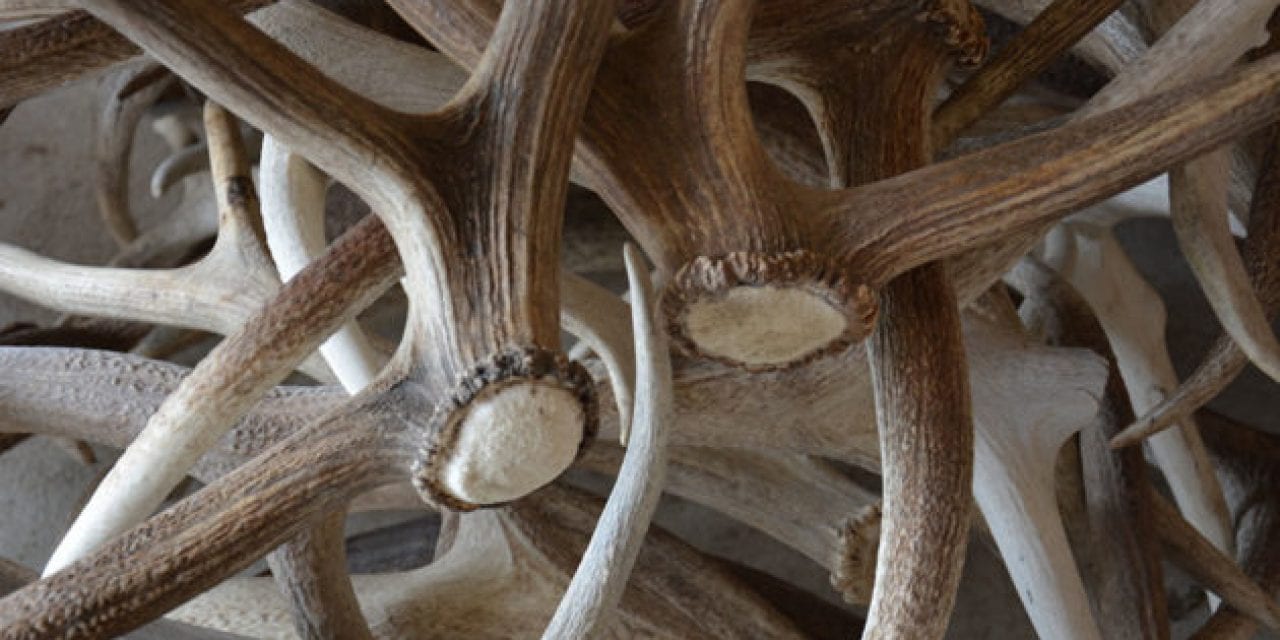 
Passage of these bills would give Game and Fish department more wiggle room for deciding when folks can search for sheds.

The Wyoming legislature is in the process of having two bills make their way through, which would ultimately give wildlife managers more control over the practice of shed hunting.

As it currently stands, shed antler hunting is allowed between Jan. 1 and May 1 in designated public land areas. This can become detrimental to the health of animals, however, when heavy snow in the high country forces elk, bighorn sheep, and mule deer to exert additional energy.

The addition of shed hunters on those winter ranges compounds the stress these big game animals have to endure, which can ultimately lead to their demise.

Finding sheds has turned into a lucrative business in recent years, with some top quality elk antlers earning up to $13 a pound, and mule deer and whitetail deer falling just under that. Knowing that, owning a shed hunting dog and carrying a heavy load of antlers out of public land seems a little more worth it.

It’s also, unfortunately, led to considerable amounts of competition, which has resulted in more stressed animals as folks push to find a lot of sheds. Serious shed hunters know a lot of time spent in a good spot can lead to a legitimate payday.

Wildlife managers in Wyoming would like the ability to change the dates of shed hunting activity dependent on weather conditions in a specific time of year. For example, a later start to the official shed hunting season if heavy snow has accumulated in the late winter.

The bills will next move onto the state House for consideration.

Legislation like this proves it’s not just deer hunting or elk hunting that Wyoming Game and Fish feels they should be in control of, but shed hunting, too.

NEXT: COUNT THE CRITTERS CROSSING ‘THE LOG’ IN THIS TRAIL CAM COMPILATION 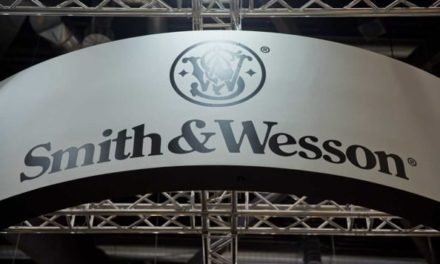 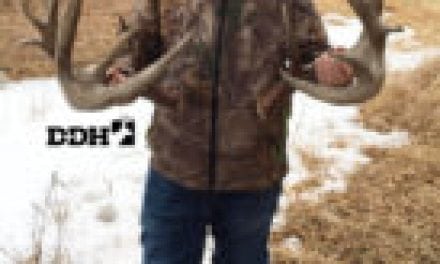 Biggest Sheds Ever Found? They Are For Him! 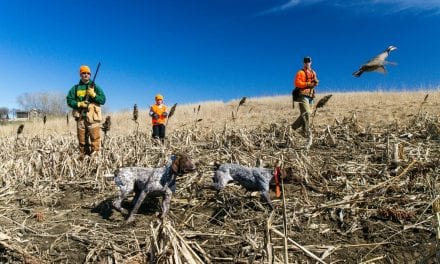 The Value of Controlled Hunts 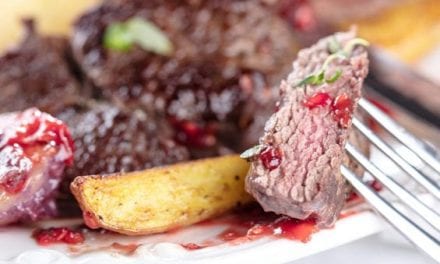