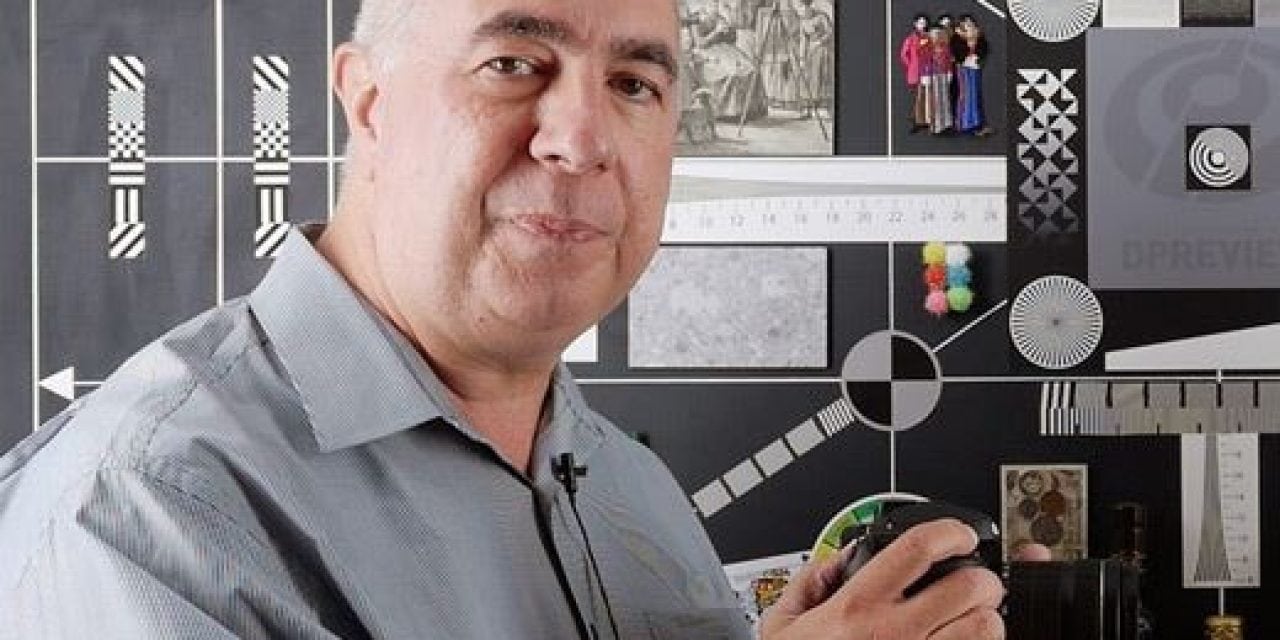 We learned with great sadness today that Chuck Westfall, Canon’s lead spokesman for professional imaging, has died. I first met Chuck twenty years ago when I joined Outdoor Photographer staff. Over the years, Chuck was an incredible friend to our publications, and highly respected by us as among the most knowledgable technical resources in the industry, one of those rare “larger than life” figures in the photographic community. He was also a kind, thoughtful man.

David Schloss, editor of our sister publication Digital Photo Pro, has written a wonderful tribute to Chuck, which we’re sharing below.

We all wish our friends at Canon and especially Chuck’s wife and daughter comfort at this sad time.

The photography world has lost one of its most beloved, passionate and knowledgeable resources, Chuck Westfall. There is no photographer alive today that has not benefitted from the work of Chuck Westfall, because he was part of the team that in 1994 helped develop the first truly-useable professional digital cameras, the Kodak DCS system. Through much of his career, Chuck worked on the teams at Canon that developed consumer imaging products, helping the company to launch pioneering products.

The entire world of digital photography stems quite literally from his involvement in this project, and the camera world owes him a debt of gratitude.

Chuck was a living camera encyclopedia, with direct and tangential knowledge of just about every facet of photography, but most especially with Canon, where he started working in 1982. More importantly, though, Chuck was a friend to everyone in the photo space. His deep voice and large presence made him seem paternal, and it was always a pleasure to talk with him.

I first met him when I began working in this field decades ago, and he was, from the start, a friendly, calm and reassuring presence. I’ve had the pleasure of taking meetings with Chuck at dozens of trade shows and dozens more product launches, and he never failed to be happy to see me and to see anyone else he recognized. Chuck treated everyone in the photo industry like family.

For years, check served as the spokesman for Canon’s professional imaging division, most recently he was working with the Professional Products Engineering & Solutions Division, so we journalists saw a lot less of him. Chuck had suffered from some health issues that took him out of the trade show circuit for a while, and fellow journalists and myself always commented at our sadness when he wasn’t at a meeting or trade show.

So famous was Chuck that for years a blogger ran a satirical site called Fake Chuck Westfall (copied from the Fake Steve Jobs blog) that lampooned the industry—the joke being that no person was more passionate about photography than Chuck, so the idea of him lampooning it seemed absurd.

More importantly, Chuck was a devoted husband and father. Very few conversations with Chuck ended without seeing photos of his wife and daughter, whom he clearly loved dearly.

It’s a sad day for photography, and the photo world has lost a tremendous presence. We join Canon and the photographic world in mourning his passing and in offering our condolences to his family and to his Canon family. 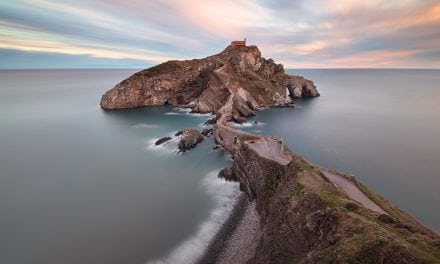 Photo Of The Day By Andrey Omelyanchuk 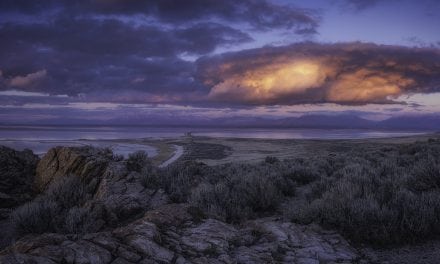 Photo Of The Day By Ron Kusina 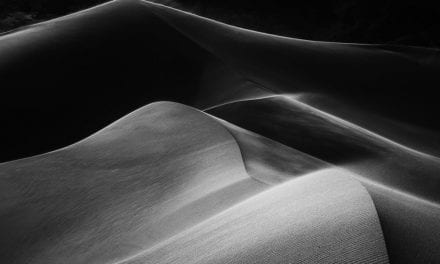 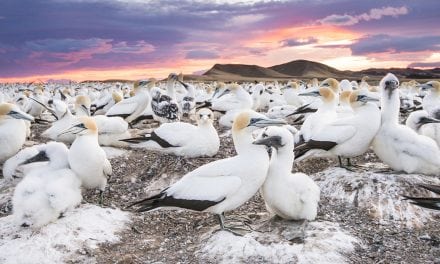