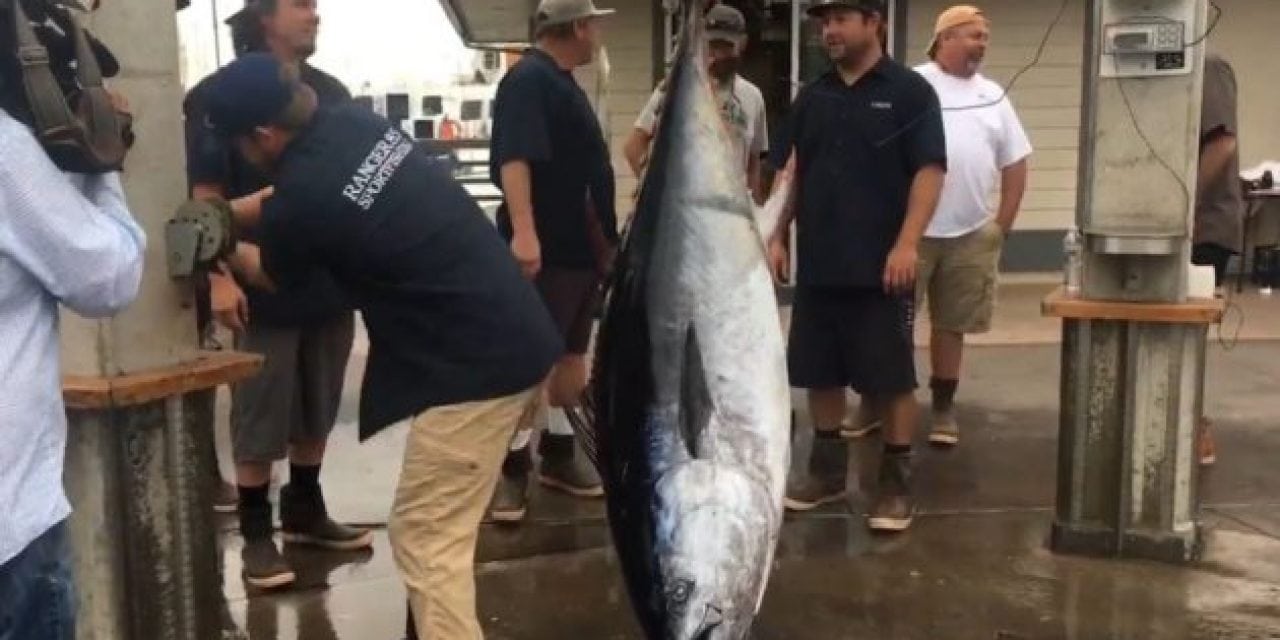 
This massive bluefin tuna just set a new record. CBS8 recently reported that anglers off the coast of San Clemente reeled in what is thought to be the new West Coast record bluefin tuna on rod and reel! This massive fish weighed in at an astonishing 345.5 pounds and shattered the previous record by nearly 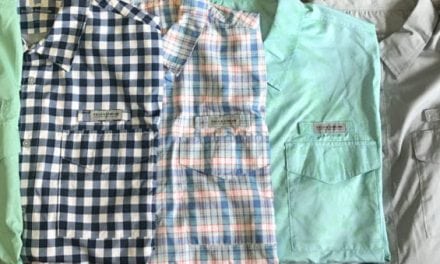 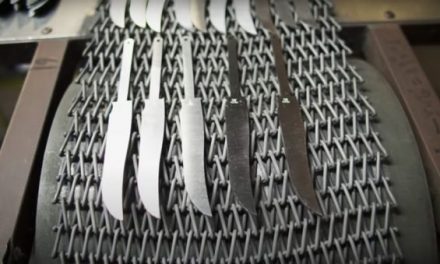 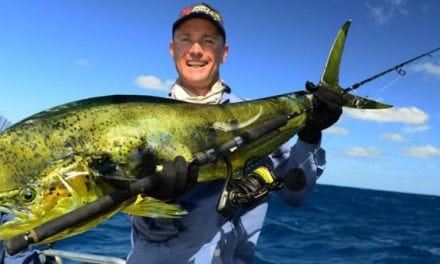 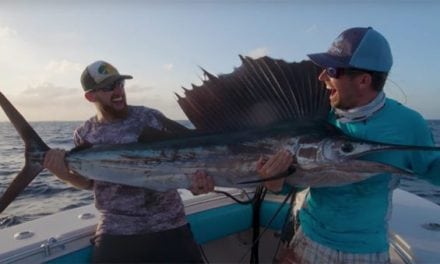