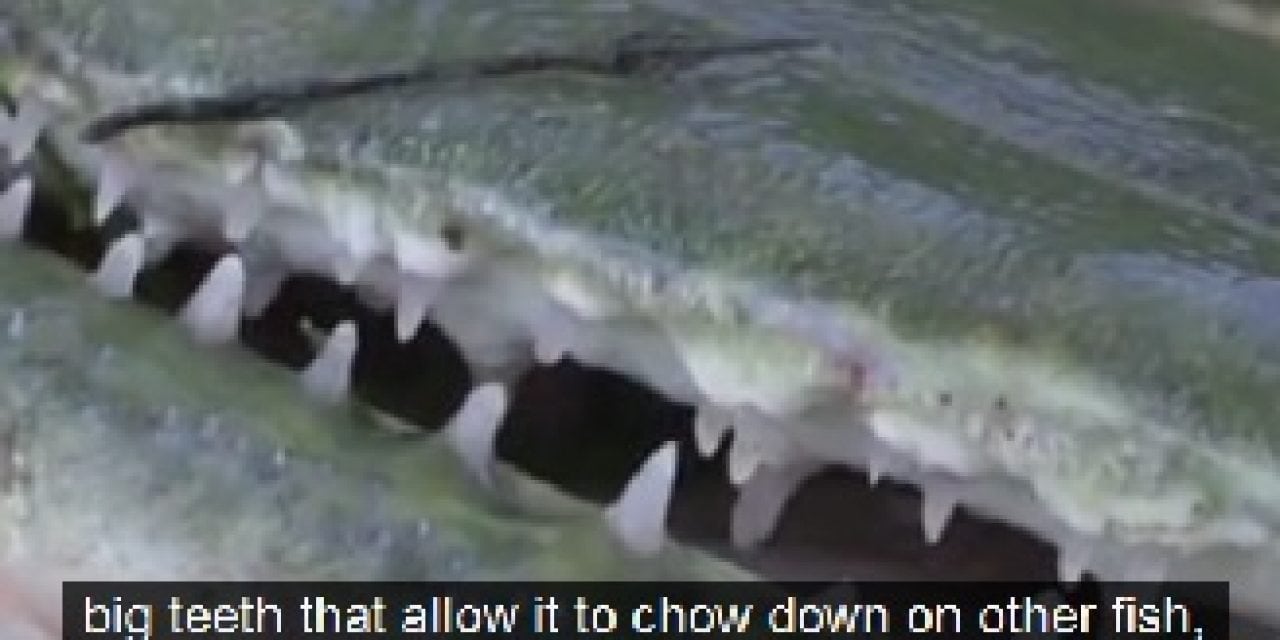 It’s a toothy giant that can grow longer than a horse and heavier than a refrigerator, a fearsome-looking prehistoric fish that plied U.S. waters from the Gulf of Mexico to Illinois until it disappeared from many states a half-century ago.

Persecuted by anglers and deprived of places to spawn, the alligator gar — with a head that resembles an alligator and two rows of needlelike teeth — survived primarily in southern states in the tributaries of the Mississippi River and Gulf of Mexico after being declared extinct in several states farther north. To many, it was a freak, a “trash fish” that threatened sportfish, something to be exterminated.

But the once-reviled predator is now being seen as a valuable fish in its own right, and as a potential weapon against a more threatening intruder: the invasive Asian carp, which have swum almost unchecked toward the Great Lakes, with little more than an electric barrier to keep them at bay. Efforts are now underway to reintroduce the alligator gar in the northern part of its old range.

“What else is going to be able to eat those monster carp?” said Allyse Ferrara, an alligator gar expert at Nicholls State University in Louisiana, where the species is relatively common. “We haven’t found any other way to control them.”

Alligator gar, the second-largest U.S. freshwater fish behind the West Coast’s white sturgeon, have shown a taste for Asian carp, which have been spreading and out-competing native fish for food. The gar dwarf the invaders, which themselves can grow to 4 feet and 100 pounds. The largest alligator gar caught was 8 ½ feet and 327 pounds, though they can grow larger.

Native Americans once used their enamel-like scales as arrow points, and early settlers covered plow blades with their tough skin and scales. But a mistaken belief that they hurt sportfish led to widespread extermination throughout the 1900s, when they were often shot or blown up with dynamite.

“Some horrible things have been done to this fish,” said Ferrara, adding that sport fisheries are healthier with gar to keep troublesome species like carp under control. “It’s similar to how we used to think of wolves; we didn’t understand the role they played in the ecosystem.” Gar now are being restocked in lakes, rivers and backwaters — sometimes in secret locations — in several states. In May, Illinois lawmakers passed a resolution urging state natural resources officials to speed up its program and adopt regulations to protect all four gar species native to the state.

But the extent to which gar could control carp now is not well understood, and some people are skeptical.

“I don’t think alligator gar are going to be the silver bullet that is going to control carp, by any stretch of the imagination,” said Rob Hilsabeck, an Illinois biologist who says the best hope is that carp will sustain an alligator gar fishery to draw trophy hunters.

Others are more optimistic about the impact once the larger fish is established, which might require cutting notches in canals to give them access to spawning sites.

Quinton Phelps, a Missouri state fish ecologist, said the only way to effectively control carp is when they’re smaller, before they can spawn. Which is where alligator gar come in.

“There is potential for them to be a wonderful weapon, but it’s just potential right now,” he said.

One challenge is that huge gar could become a temptation for trophy fishermen, even before they’re old enough to spawn.

“It will be interesting to see if fishermen have enough integrity to pass up a 7-foot fish that’s 200 pounds,” said Christopher Kennedy, a Missouri fisheries supervisor who’s working on catch regulations. “We’d love to create a self-sustaining population that we can turn into a trophy fishery.” KEEP READING AND SEE THE VIDEO INTERVIEWS – http://finance.yahoo.com/news/huge-once-hated-fish-now-seen-weapon-against-053052931.html 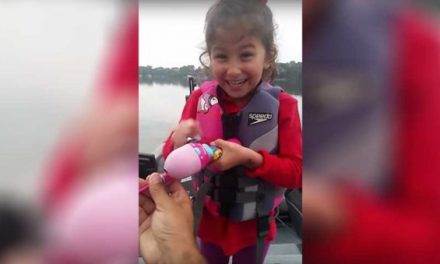 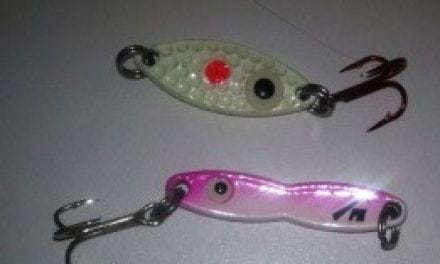 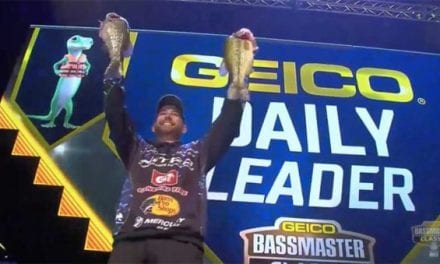 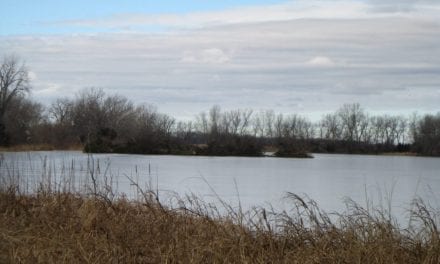