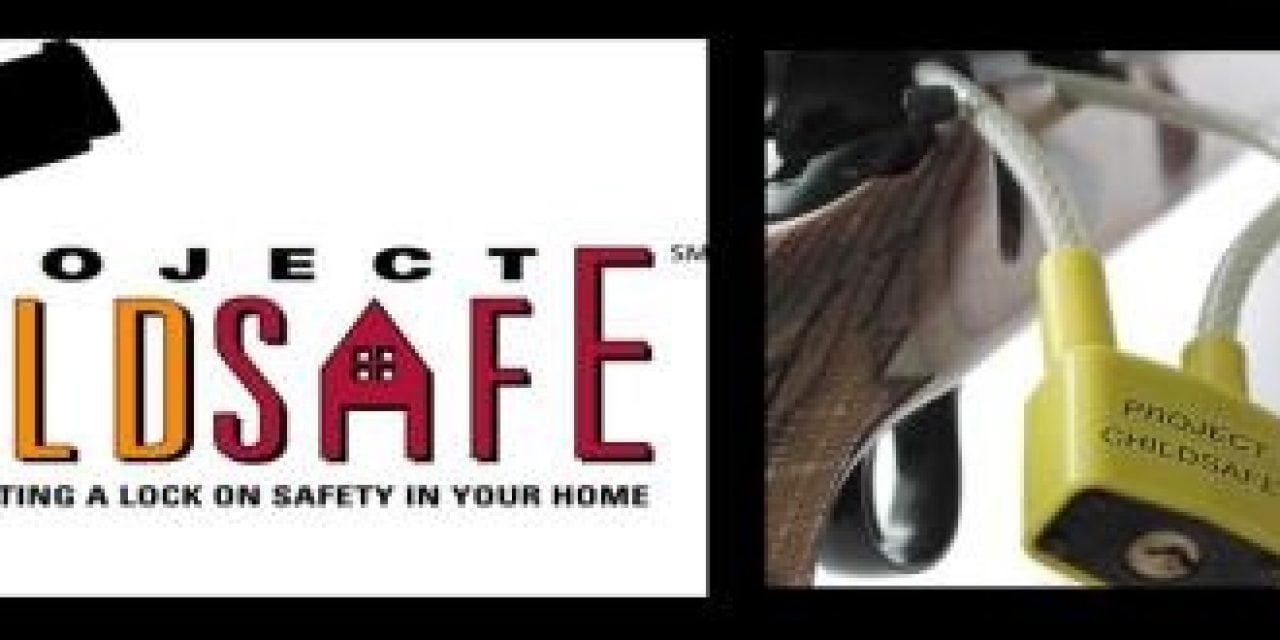 Project ChildSafe®, the nationwide firearms safety education program of the National Shooting Sports Foundation® (NSSF®), is urging all gun owners to make responsible firearms storage a priority — and providing the tools to do so — with the launch of its sixth annual “S.A.F.E. Summer” campaign.

Launched in conjunction with “National Safety Month” every June, S.A.F.E. Summer emphasizes the importance of storing firearms responsibly when not in use, especially during the summer months when children are home and more likely to be unsupervised. “S.A.F.E.” serves as an acronym for Store your firearms responsibly when not in use; Always practice firearms safety; Focus on your responsibilities as a firearms owner; and Education is key to preventing accidents.

“Summer is an important time for firearms owners to make sure they’re properly securing their firearms, both in the home and in their vehicles, as children may be spending more time unattended in these locations,” said NSSF President and CEO Steve Sanetti. “NSSF and Project ChildSafe encourage firearms owners and non-owners alike to talk with their families about firearms safety to help prevent firearms accidents, thefts and misuse.” Secure storage of firearms also can play a role in helping to prevent suicide by placing time and distance between an at-risk person and a firearm.

Through Project ChildSafe, firearms owners can obtain free firearm safety kits, including a gun lock, at local law enforcement agencies across the country. Project ChildSafe also offers a variety of educational resources free on its website. These include a S.A.F.E. Summer Quiz, information on safe storage options, brochures and a video series. New videos for 2018, developed in partnership with the National Crime Prevention Council, feature McGruff the Crime Dog, and teach children the four important steps to remember if they find a firearm or if someone they know brings one to school. Another video offers guidance to help parents talk about gun safety with their kids. Also available is the AFSP-NSSF Firearms and Suicide Prevention brochure developed by NSSF and the American Foundation for Suicide Prevention.

NSSF launched Project ChildSafe (originally known as Project HomeSafe) in 1999 as a nationwide initiative to promote firearms responsibility and provide safety education to all gun owners. While children are a primary focus, Project ChildSafe is intended to help children and adults practice greater firearms safety. Through partnerships with more than 15,000 law enforcement agencies, the program has provided more than 37 million free firearm safety kits to gun owners in all 50 states and the five U.S. territories, which is in addition to the more than 70 million free locking devices manufacturers have included with new firearms sold since 1998. Project ChildSafe was also recognized as one of three finalists in the National Safety Council’s 2018 “Green Cross for Safety” Awards. 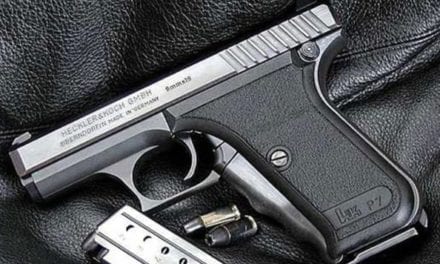 9 High-End Handguns You’ll Be Dreaming About 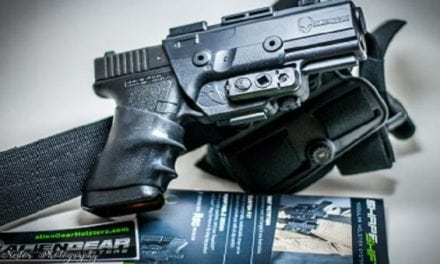 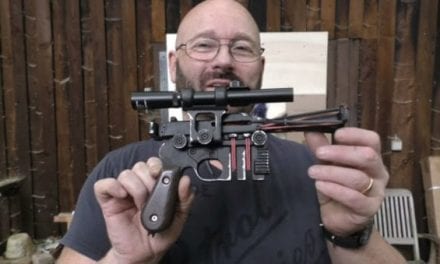