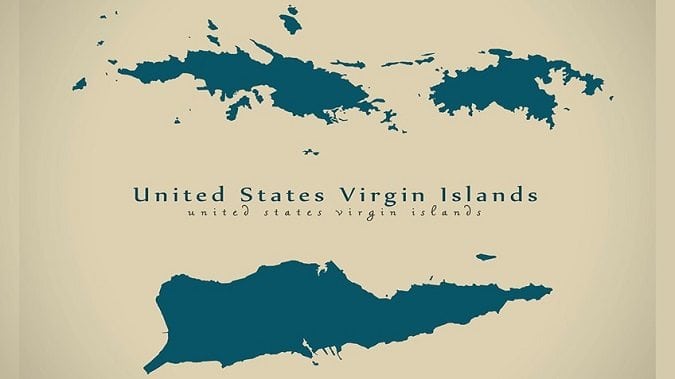 The National Rifle Association on Tuesday announced its strong opposition to the order signed by U.S. Virgin Islands Governor Kenneth Mapp allowing the government to seize personal firearms and ammunition ahead of Hurricane Irma. The NRA is prepared to engage the legal system to halt the unconstitutional order. After Hurricane Katrina, New Orleans Mayor Ray Nagin instituted a similar order and began confiscating legally owned and possessed firearms. The NRA intervened in federal court and was able to halt the confiscations and obtain an order requiring the return of the seized firearms. The organization then backed federal legislation to prohibit the confiscation of legal firearms from law-abiding citizens during states of emergency. In 2006, President George W. Bush signed this legislation into law.

“When 911 is non-existent and law enforcement personnel are overwhelmed with search-and-rescue missions and other emergency duties, law-abiding American citizens must be able to protect their families and loved ones. The NRA is prepared to pursue legal action to halt Gov. Mapp’s dangerous and unconstitutional order,” concluded Cox.

Established in 1871, the National Rifle Association is America’s oldest civil rights and sportsmen’s group. More than five million members strong, NRA continues to uphold the Second Amendment and advocates enforcement of existing laws against violent offenders to reduce crime. The Association remains the nation’s leader in firearm education and training for law-abiding gun owners, law enforcement and the armed services. Be sure to follow the NRA on Facebook at NRA on Facebook and Twitter @NRA. 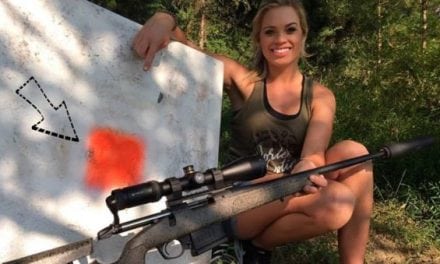 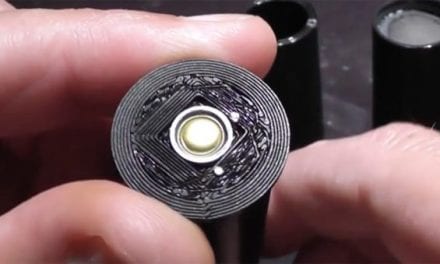