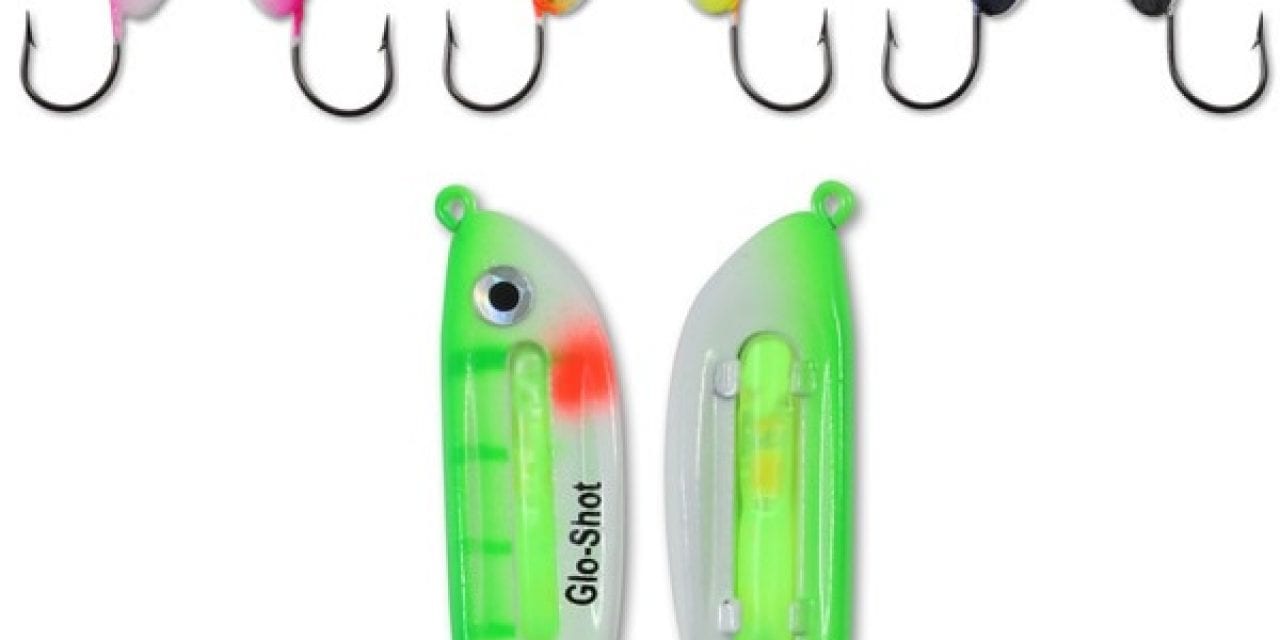 Like the Glo-Shot® Spoon, the new Glo-Shot® Jig raises the bar in fish attraction with Northland’s revolutionary Glo-Shot® Sticks, which harness the power of luminescence to radiate colorful, fish-calling colors that lure curious gamefish from a wide radius.

Each Glo-Shot® Jig is built to hold one replaceable Glo-Shot® Stick. Introduced with the Glo-Shot® Spoon last season, Glo-Shot® Sticks are non-toxic, easy to activate and glow in vivid color for eight+ hours without recharging from an external light source. They are available in three colors—red, green and chartreuse—and are light enough not to affect lure action.

Inspired by the Forage Minnow® Jig, the vertical-hanging Glo-Shot® Jig features a body shape perfect for every species that swims under the ice. “The Glo-Shot® Jig’s luminescent Glo-Shot

“That being said, the new Glo-Shot® Jig isn’t a one-trick pony,” he continues. “Its lead-free, zinc-based, Z-Alloy construction and unique design allow the Glo-Shot® Jig to swim, dance and flutter seductively when vertically jigged, perfectly mimicking the preferred food source of all predators—a dying minnow. The added attraction of color radiating from the Glo-Shot® Stick makes the jig especially effective in dark water and low-light conditions, such as beneath thick snowcover, overcast skies or at night.”

Glo-Shot® Jigs are available in three sizes and a dozen fish-catching colors. Each Glo-Shot® Jig package contains two Glo-Shot® Jigs and a three-pack of Glo-Shot® Sticks, plus a handy removal tool for swapping light sticks on the fly.

The post Northland GLO-SHOT Jig Lights Up the Underwater World appeared first on . 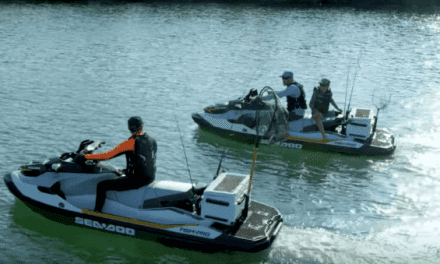 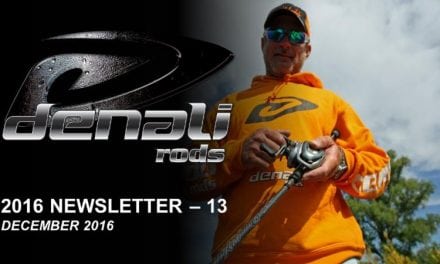 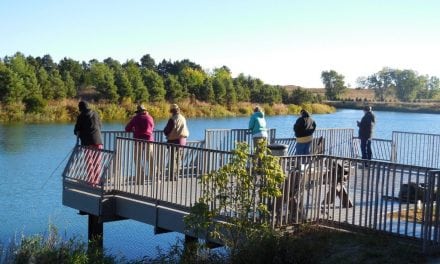 “Big, Big Weekend Out at the Lodge”!