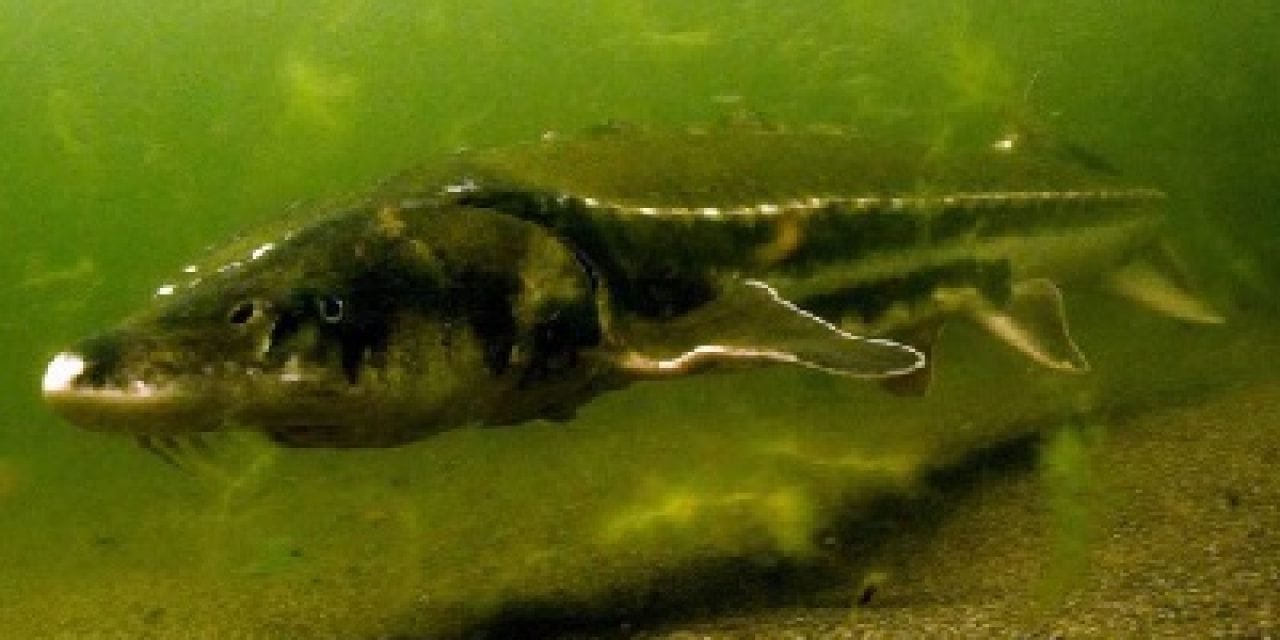 One of Central California’s most ancient fish, the green sturgeon, now has a plan that will steer it toward recovery. NOAA Fisheries released a final recovery plan under the Endangered Species Act (ESA) on August 21, 2018. The plan is non-regulatory and identifies steps that will guide state and federal actions to promote recovery of the green sturgeon’s threatened southern population.

NOAA Fisheries biologists divided the green sturgeon into two distinct populations segments based on what we know about the species. In 2006, the southern population – covering Central California – was listed as threatened under the ESA. The northern population was more abundant so ESA-listing was not warranted at the time.

The recovery plan identifies a number of research, monitoring, and outreach actions for the southern population aimed at restoring fish passage and habitat, reducing sources of mortality, and addressing known threats including climate change, predation, and contaminants. Most recovery efforts focus on threats to freshwater and estuarine spawning and rearing habitats — the areas that are considered the greatest impediments to recovering the species.

“The recovery plan is a key step in promoting public awareness of green sturgeon and encouraging participation in restoring the southern population,” says Joe Heublein, a NOAA Fisheries biologist who coordinates the multi-agency recovery effort.

Green sturgeon spend most of their lives in nearshore ocean waters off the coast of California, Oregon, and Washington. Like salmon and other sturgeon species, they are anadromous, meaning they return every few years from the ocean to freshwater rivers to spawn (unlike salmon, sturgeon don’t die after they spawn).

An estimated 1,300 adult green sturgeon remain in Central California. This southern population has declined over the last several decades due largely to both habitat loss and dams that have blocked access to their traditional spawning areas. Most spawning adult sturgeon are found in the Sacramento River. This singular concentration of spawning adults puts the southern population at greater risk of being wiped out by a single catastrophic event.

Learn more about green sturgeon and download the recovery plan. 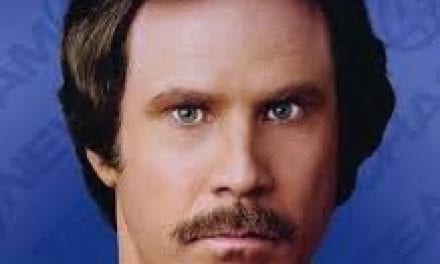 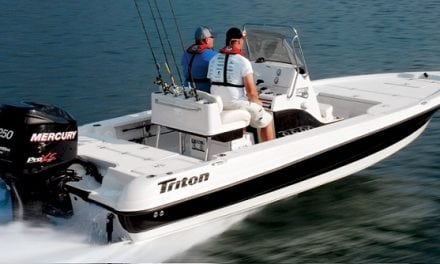 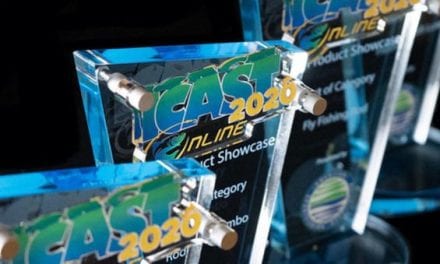 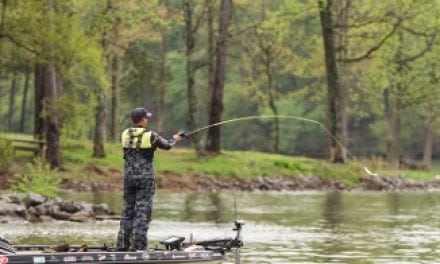