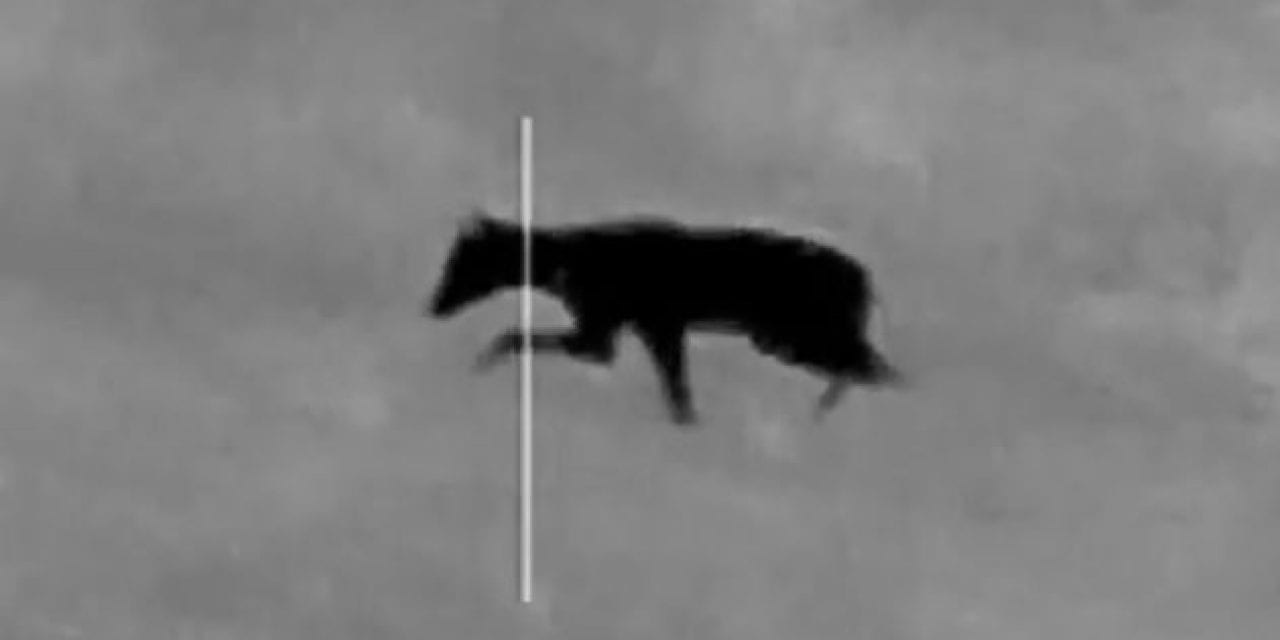 This night hunting footage shows a hunter taking out a bizarre looking beast. Is it a dog, a coyote, or maybe even a Chupacabra?

According to Wikipedia, stories of the mythical Chupacabra started in Puerto Rico in the mid 1990s. The rare animal was being blamed for killing goats, and legend has it that they thrive on the blood of livestock. Chupacabra is actually Spanish for “goat sucker.”

Many have claimed to see these animals in the desert country and plains of the Mexico and the southern United States.

In this footage below, you’ll find out why stories about this mythical beasts can gain traction.

There’s a better view of the animal at the end of the video. As you can see, it’s indeed a strange-looking creature. However, like most stories, it has a plausible explanation. The animal he killed that night is very likely just a coyote with a terrible case of mange.

Mange is very common among coyotes and when it gets bad, they will lose their entire coat. It’s a skin disease caused by a mites and certainly makes them look like a completely different animal. Mange has been known to wipe out coyote populations.

In this case, killing a coyote is not just part of predator control. It’s actually an act of mercy. This animal would not have lasted long in the wild.

The post Night Hunter Shoots a Strange Animal and Some People Think It's a Chupacabra appeared first on Wide Open Spaces. 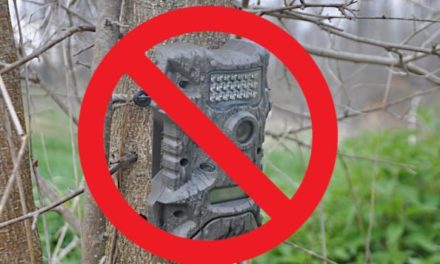 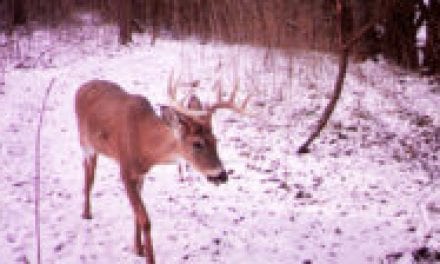 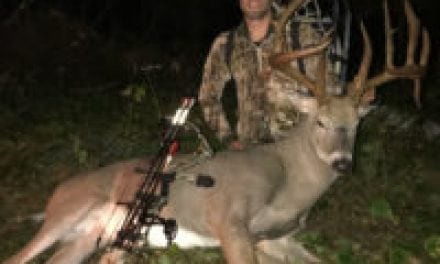 Nontypical or Nothing: 3-Year Quest Pays Off on 204-Inch Buck 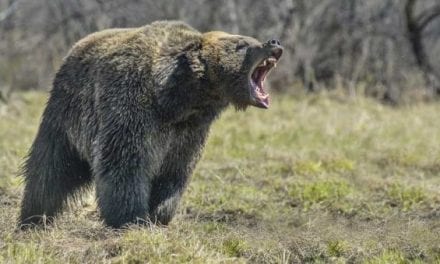