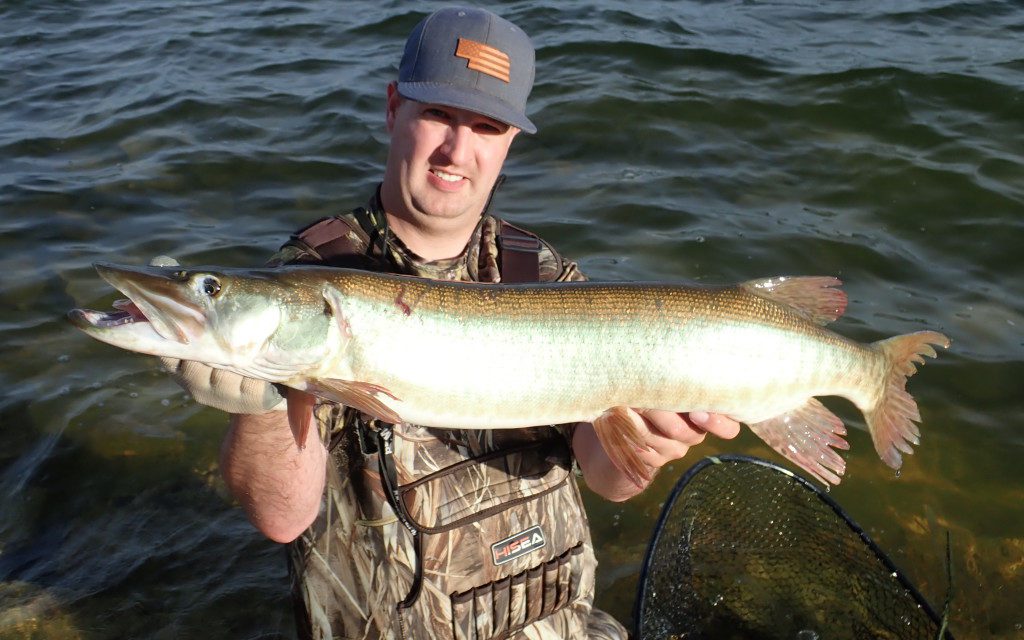 You will not find Keyes Outdoors Muskie Hunting Adventures on any Nebraska TV stations.  Who fishes for muskies in Nebraska?

I will tell you who fishes for muskies in Nebraska–Keyes Outdoors!  They filmed not just one, but two episodes in Nebraska last year.  The first of the year marks their new TV “season” and guess what two episodes debuted their 2022 season?!  You will want to take the time to watch them, both of them:

I spent quite a bit of time communicating with Mike Keyes and his partners before and during their Nebraska trip.  Spent an hour or two talking to them in person one afternoon while they took a break from “the grind”.  What you see in the videos is what you get–hardcore, passionate, enthusiastic, muskie fishermen.  My kind of guys.

Loved the time I got to talk shop with them, and absolutely love the two episodes they produced.  I unapologetically always have been and always will be a “homer”–“There is NO Place Like Nebraska.”  I am proud to get to share that with others, especially others with like passions.  Proud to see and hear what their impressions were.  Fired up to do another 10,000 casts, right now!

Oh yes, my son and I spent some time on the water when we met up with them.  We managed to dry off a few too: 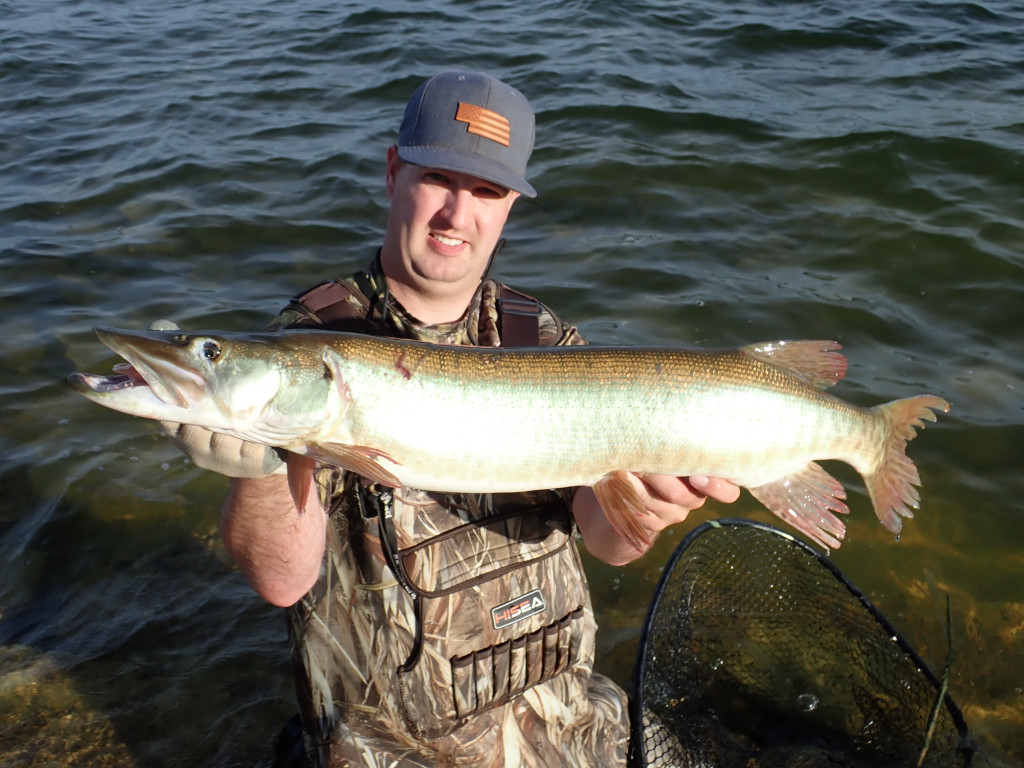 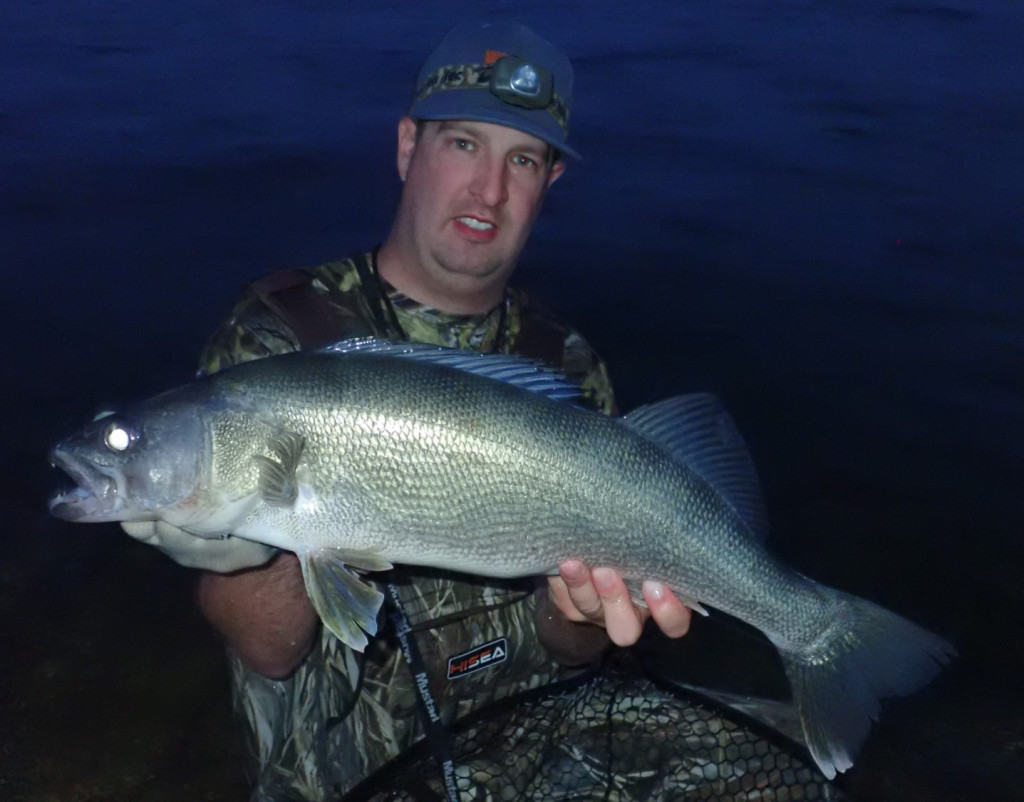 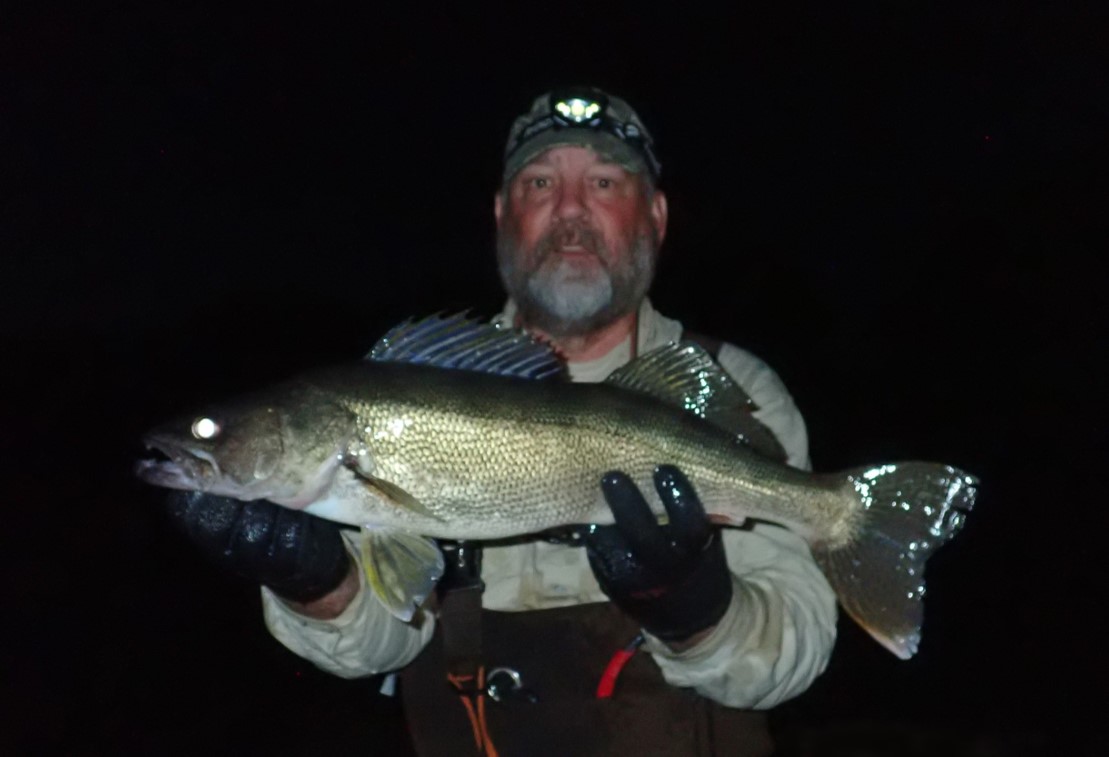 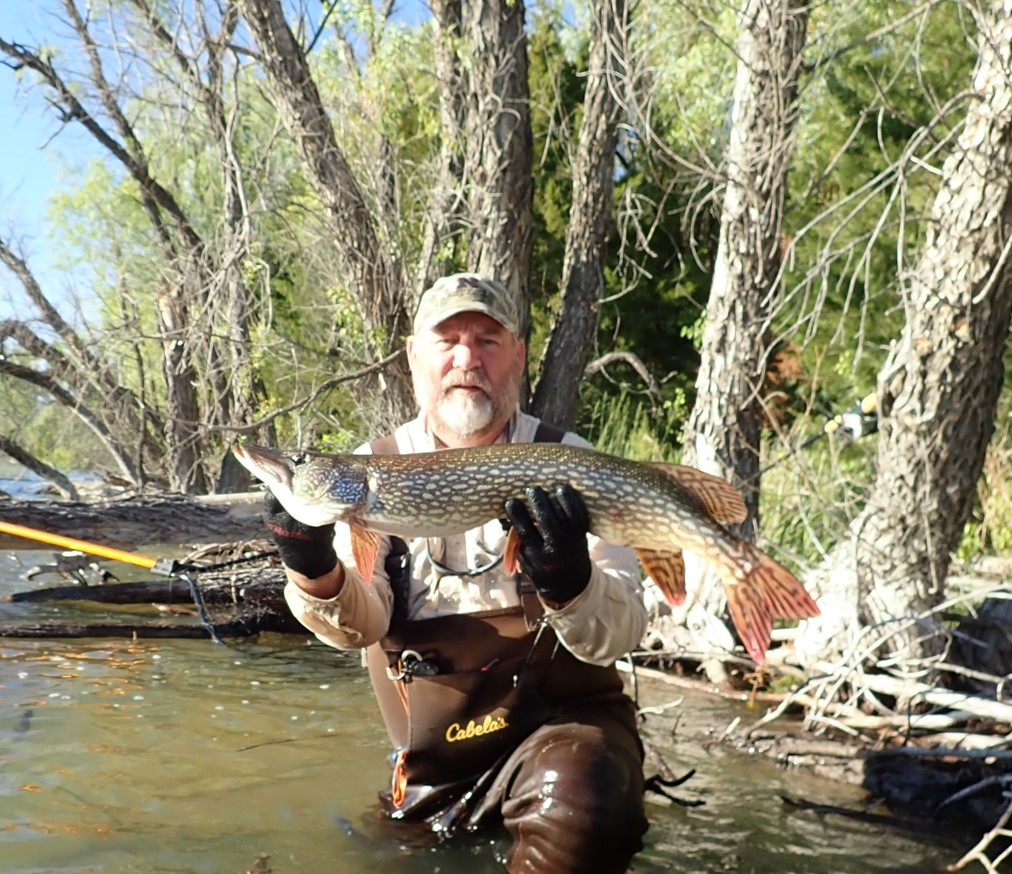 The post Nebraskies on TV! appeared first on Nebraskaland Magazine. 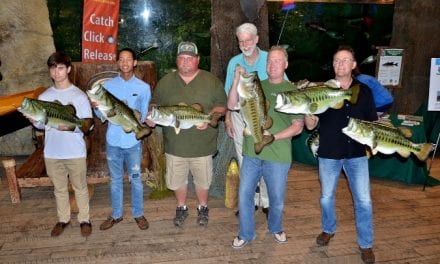 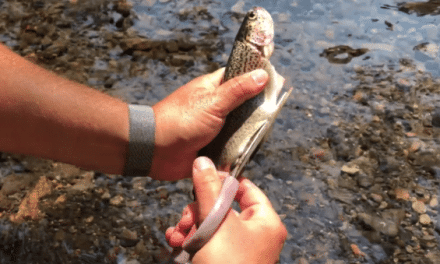 A Cool, Quick Way to Clean Trout for Eating 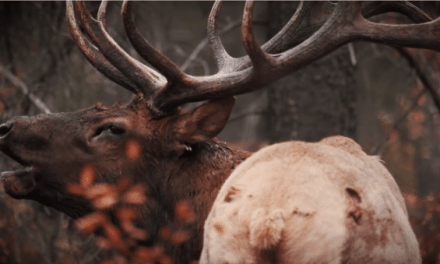 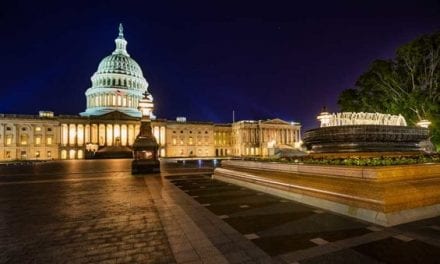 10 Politicians Looking Out for Our Sportsmen’s Rights