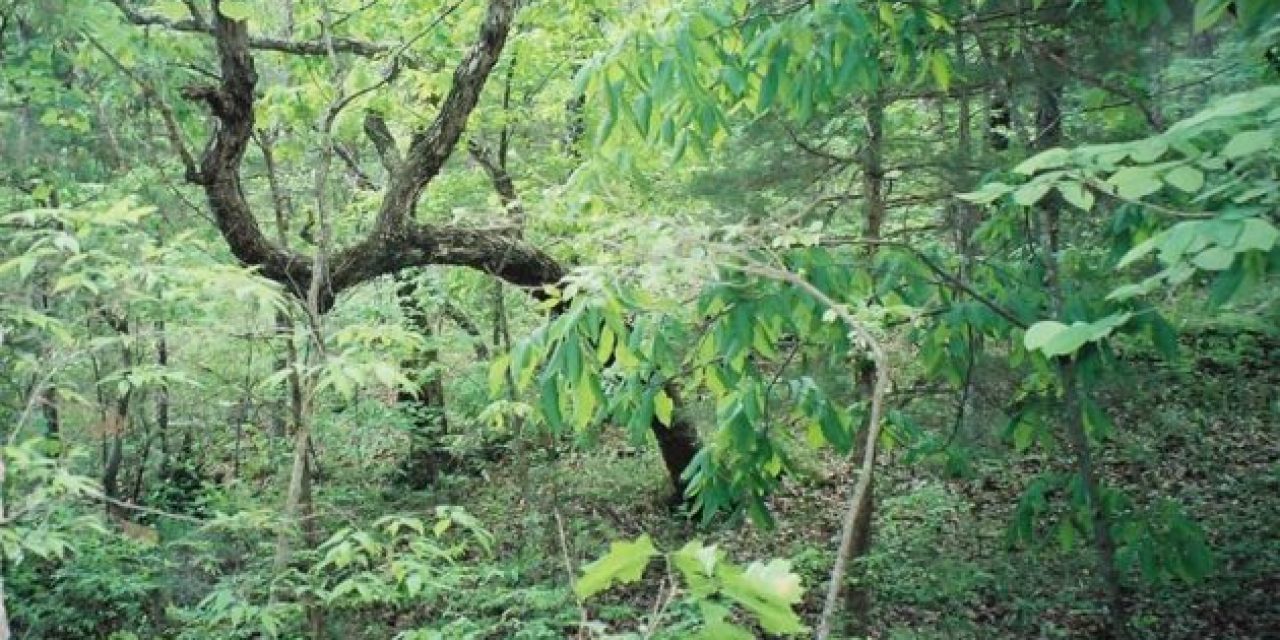 
A hunt for wild mushrooms turned up a horrid find for one Missouri man.

Thomas Carney headed into the woods near his home in Aurora, Missouri after a rainfall, hoping to find some wild mushrooms. What he found instead has shaken the entire surrounding community.

Near a spot used by some as a dump site, Carney noticed something similar in color to a morel mushroom. When he got close enough, he realized it was not what he wanted to find.

“Laying right there in the open, there was a skull,” he told the local FOX affiliate.

Here’s a quick interview with more.

Stumbling upon the unexpected is common while mushroom hunting, but this is a whole other level. Carney and his girlfriend’s father gathered the presumed human skull, as well as a possible tailbone and hip bone also found nearby, and brought them back to their house for a closer look.

Aurora police arrived and confirmed that it was indeed human remains. Missouri State Highway Patrol has apparently taken over the investigation.

But bad things can and do happen in the woods, and though Carney could have taken better steps following his discovery, his actions will hopefully help lead to more information and justice served if need be.

In actuality, if you ever encounter what’s assumed to be human remains while hunting mushrooms (or anything else, for that matter), you shouldn’t ever touch or move anything. Contact authorities immediately and leave the findings as undisturbed as possible.

This can help increase the chances of any possible clues that may assist the investigation that will surely be conducted.

Let it be a lesson: mushroom hunters need to be aware of where they are, and report anything that seems suspicious. Morel season also coincides with the spring thaw, meaning things that have been covered by snow are finally being revealed.

Edible mushrooms are great to harvest, just be careful and be prepared.

NEXT: MOREL MUSHROOMS IN THIS STATE ARE SET FOR A BANNER YEAR

WATCH: HOW TO SPOT A MOREL MUSHROOM (AND THEIR FAKE LOOKALIKES)

The post Mushroom Hunting Missouri Man Stumbles Upon a Human Skull Near His Home appeared first on Wide Open Spaces. 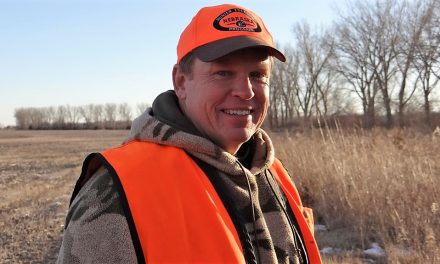 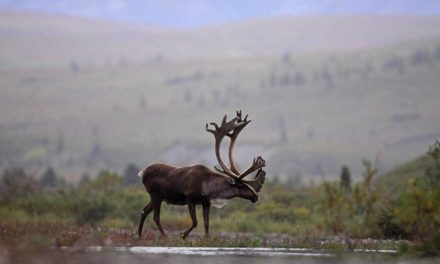 Caribou Hunting 101: When and Where to Do It 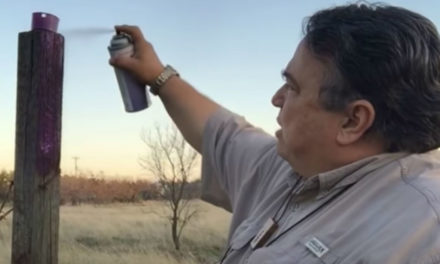 What to Do If You Find Purple Paint on Posts, Trees While Hunting 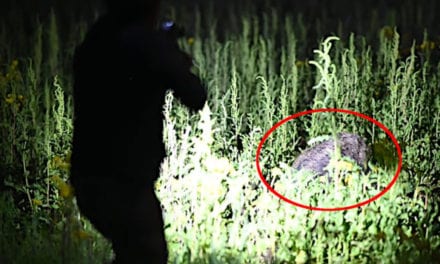