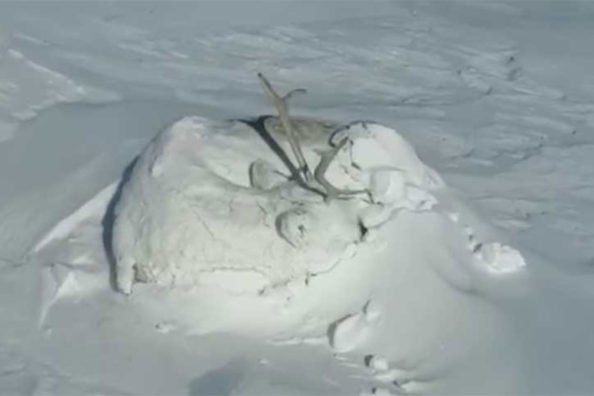 Mound of Snow with Antlers is Actually a Sleeping Caribou

When you see how these caribou survive on the open tundra, you’ll be amazed.

We know them as caribou, the reasonably large elk-like ruminants that can be found in northern North America and even Greenland. What never ceases to amaze us is how, and more importantly in this case where, animals like this can not only live, but thrive.

Barren-ground caribou are found in Alaska and the Canadian Northwest Territories, but some viably large herds specifically call Nunavut their home, and apparently that is where this video originated.

Maybe the most interesting thing about this piece of footage is what you think you see in the beginning. Is it a frozen mound of snow? There’s more than meets the eye…

Facebook user Larren Nakoolak, who posted the video, is listed as having a current residence of Baker Lake, Nunavut. The indigenous peoples who reside in this Canadian territory are known as the Inuit, and their name for this species is tuktu.

While we aren’t totally sure if the person taking the video was actively hunting these animals, they were certainly carrying a firearm. What do you think?

NEXT: AUTHORITIES CAPTURE LAST KNOWN CARIBOU IN THE LOWER 48

The post Mound of Snow with Antlers is Actually a Sleeping Caribou appeared first on Wide Open Spaces. 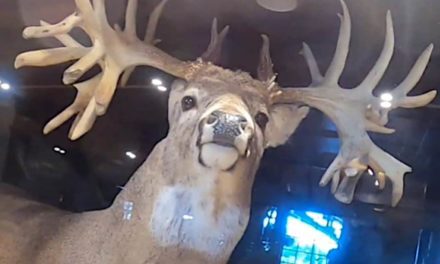 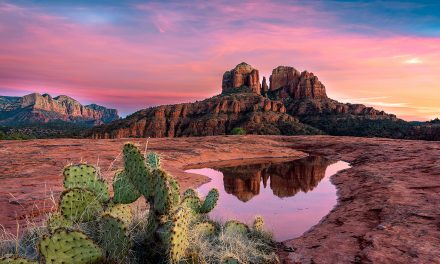 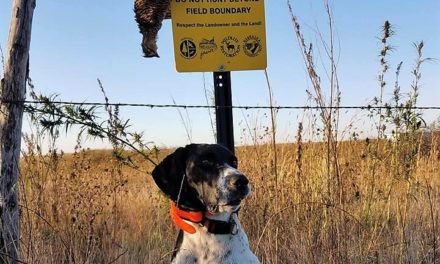 How to Hunt Nebraska’s Public Lands 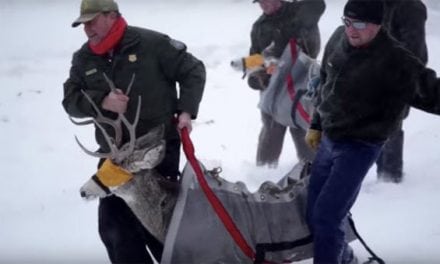 The Ins and Outs of Chronic Wasting Disease