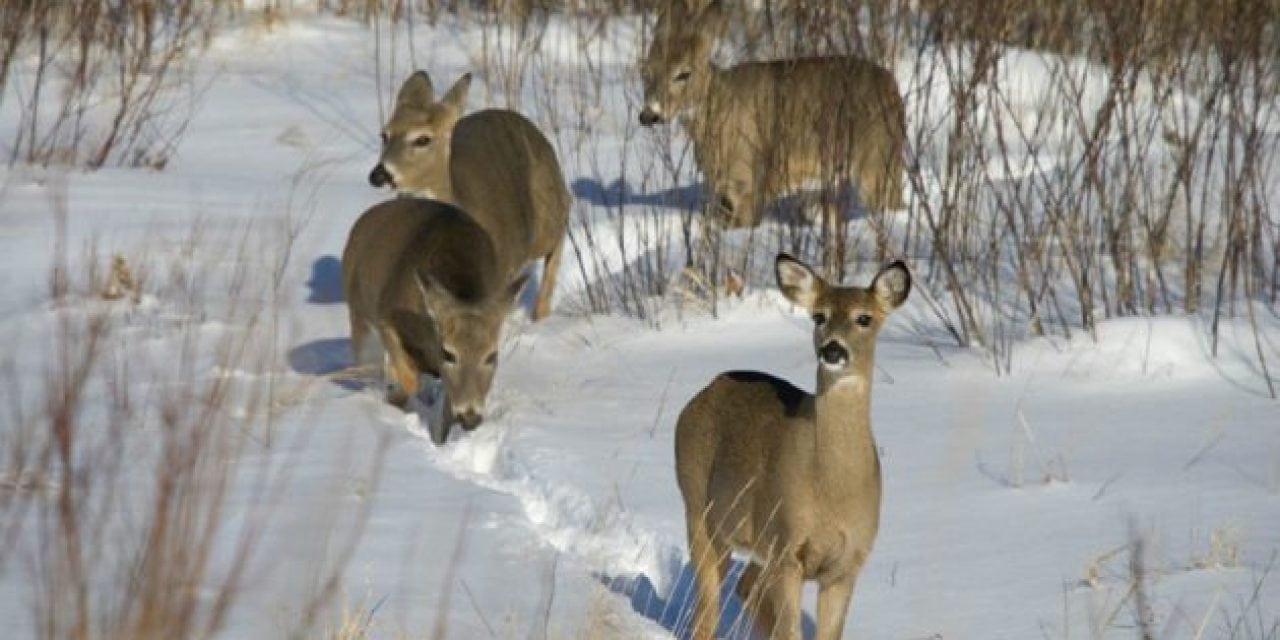 
A deer study in Minnesota of a little doe yielded some stunning results.

When it comes to chronic wasting disease, we need answers and we need them now. If a whitetail deer catches this disease, it’ll eventually die. Now a Minnesota Department of Natural Resources’s deer study is taking aim at the disease and one little doe has given the department a big dose of something to worry about.

In the spring of 2017, a young doe was captured and fitted with an electronic collar to track her movements. She traveled some 80 miles! The collar was placed on the deer in the southern part of Fillmore County and she proceeded to travel all the way to Cannon Falls in a straight line.

Why is that such a worrisome thing, you ask? To researchers, finding that whitetails will travel so far means they can potentially spread the disease far and wide. Another collared deer from the same study surfaced almost 40 miles from where it was tagged. Researchers found it dead, but Christopher Jennelle, the Department of Natural Resources’s Wildlife Health Program and the lead researcher, said it was most likely due to predation.

Jennelle said a key to the study was to learn how far deer move when dispersing and which travel routes they were likely to take. As most know, CWD spreads through prions the infected animals carry in their blood, saliva, urine and feces.

Since the discovery of CWD in Preston in 2016, one of the only good things about it is that researchers caught it early in the invasion process. Of the 109 deer collared since the last winter, some collars have fallen off, and some of the deer have died. At this point, that leaves 88 deer to follow and the news isn’t always good. Data from the dispersal period—mid-April to mid-July—revealed that the deer moved much farther than previously thought. Jennelle was quick to say there’s also a fall dispersal during the rut that’ll provide more much-needed information.

While 33 percent of the young does dispersed at least five miles from where they were collared, only 29 percent of the young bucks did. It’s unusual since younger bucks are more likely to disperse. Of the 13 captured adult bucks, about 31 percent of them moved away a reasonable distance, which was aanother surprise since the school of thought is that they have a home range.

One thing is for certain: the DNR has allowed many more deer tags in the area to reduce the herd size. We’re all for an attempt to curb the spread of the disease.

NEXT: HERE’S WHAT WORRIES US ABOUT THE LATEST CWD MAP 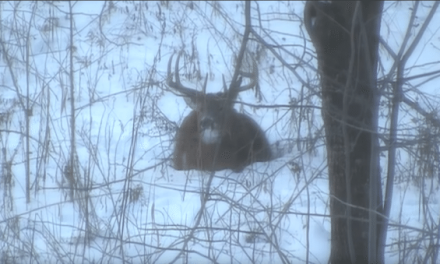 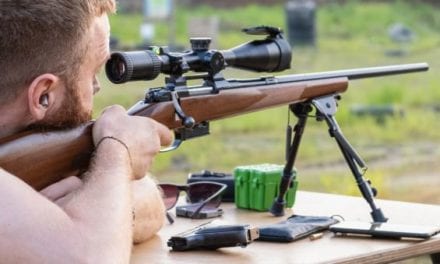 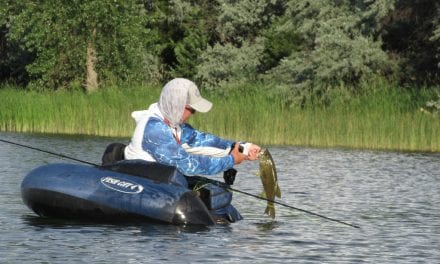 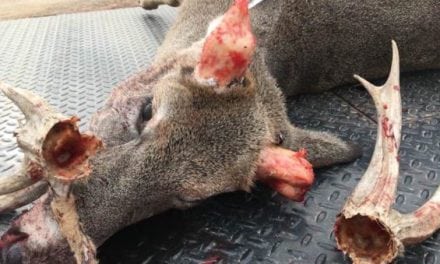 What Caused This Buck’s Antlers to Slide Off?