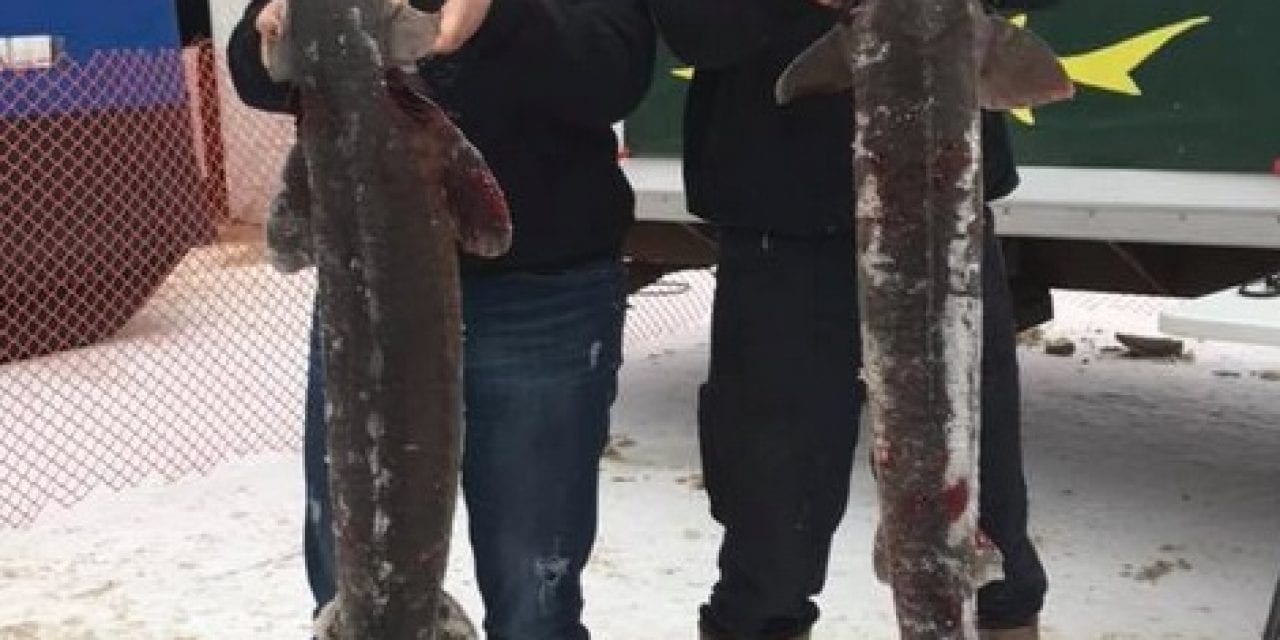 Michigan’s annual sturgeon season on Black Lake was over after just 78 minutes of fishing. An annual highlight for anglers throughout the state, Black Lake is one of only a few spots in Michigan where there is a catch-and-keep season for sturgeon.

There is a specific catch limit set for this lake, and this year it was seven fish, although Department of Natural Resources officials set a harvest quota of six fish.

“We allow for any licensed angler to participate – as long as they register – so we need to have a significant on-ice presence of DNR personnel to protect the population of lake sturgeon in Black Lake from overharvest,” said DNR fisheries manager Dave Borgeson.

“This year was another successful season for angler participation, fish harvest and quick response times, as well as from a safety perspective.”

Three of the six fish taken had been captured before by Michigan State University and the DNR during spring spawning runs in the Black River.

Participating anglers were notified of the season closure in a variety of ways; including a fishing telephone hotline, text alerts to those who provided cell phone numbers, signal cannons, mortar rounds and fireworks.

The post Michigan’s sturgeon season on Black Lake over in 78 minutes appeared first on OutDoors Unlimited Media and Magazine. 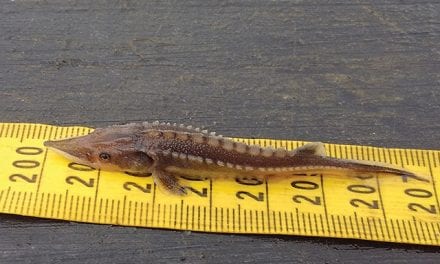 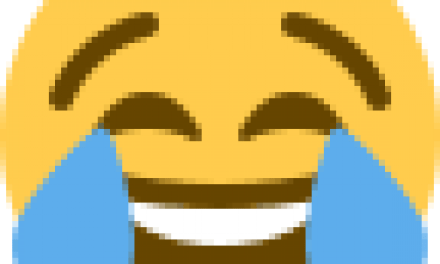 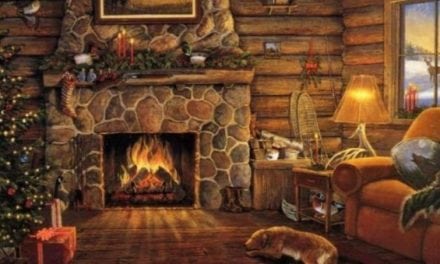 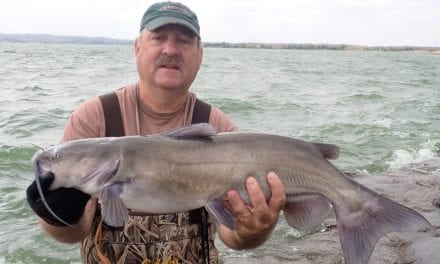