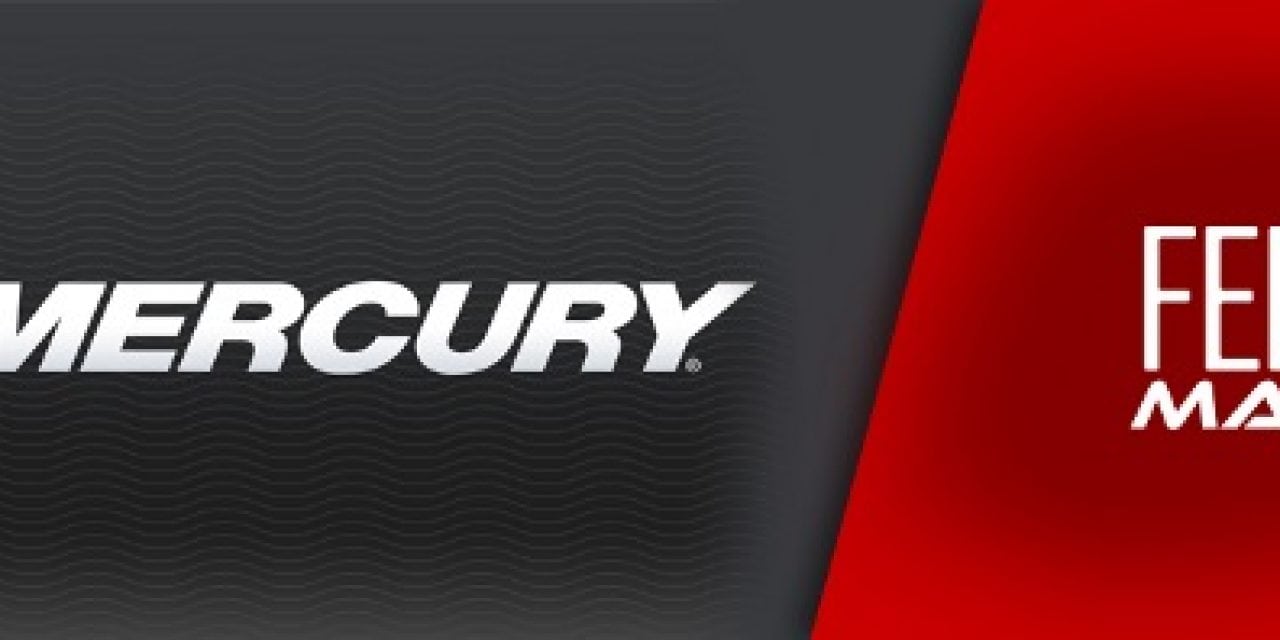 Mercury Marine announces an exciting new partnership with FELL Marine, a leader in marine wireless technology, to co-develop Mercury-exclusive wireless and IOT connected products that will seamlessly integrate with Mercury’s SmartCraft suite of digital technology (gauges, sensors, monitors, and vessel systems) to make boating easier, safer, and more enjoyable than ever before.

Working prototypes of conceptual co-developed products will be demonstrated live, on the water, at the Miami International Boat Show, and a working model can also be seen at Mercury’s main booth in their glass dash display.

The catalyst that spurred the relationship is FELL Marine’s WiMEA System. WiMEA is the most advanced wireless protocol secure data system on the market, tailored for the demanding requirements of the marine environment. The proprietary WiMEA platform is built around cutting-edge low-power wireless and IoT technology with the most advanced wireless algorithms on the market. WiMEA offers the highest level of encryption security, the most reliable wireless connection there is, and incorporates advanced support for integration with other CANBus standards such as SmartCraft and NMEA2000.

“The cornerstone of FELL’s technology is our proprietary WiMEA wireless protocol that provides an extremely reliable, secure, and robust connection for critical data, while at the same providing for connectivity with Bluetooth enabled apps and devices so boaters can easily communicate with their vessel,” said Christian Frost, CEO of FELL Marine.

Mercury Marine Vice President of Global Category Management John Buelow said, “Boaters today expect their vessels to offer the same level of connectivity and performance that they see on their cars. The partnership with FELL will accelerate our product plans and provide us with the wireless technology that is designed specifically for the demanding marine environment.” About FELL Marine
FELL is a leading Norwegian and US-based developer and manufacturer of wireless marine electronics. FELL Marine Inc. is a subsidiary of FELL Group AS. FELL Group AS is incorporated in Norway, and its principal subsidiary is located in the US. FELL, FELL Marine, MOB+, xBAND, xTAG, xHUB, xFOB, WiMEA, AutoMOB and UniqueID are trademarks of FELL Technology AS and/or its subsidiaries. For more information, visit FELL Marine’s virtual pressroom at fellmarine.com/newsroom. 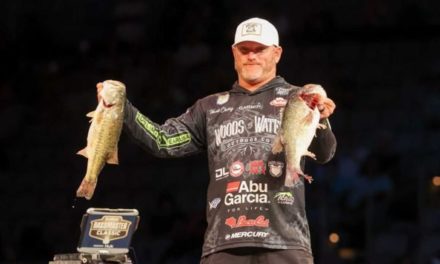 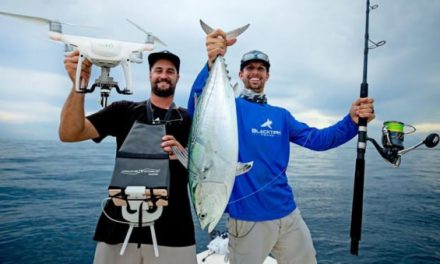 Believe It or Not, Fishing With Drones Actually Works 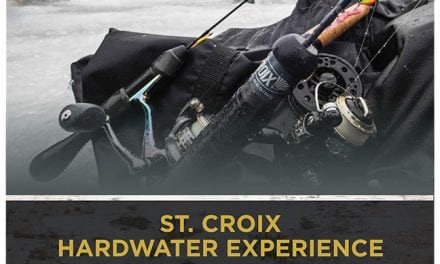 Are You Hardwater Experienced? 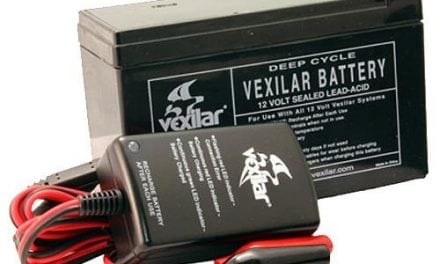 Vexilar >>> All About Lead Acid Batteries