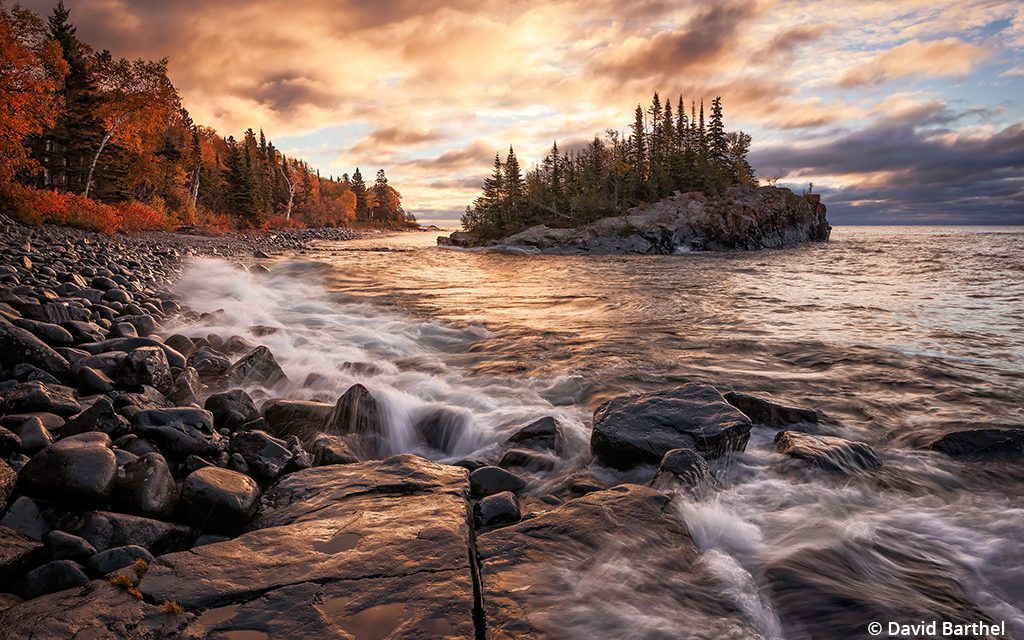 Lake Superior is incredibly vast, and with its distinction as the world’s largest freshwater lake by surface area—31,700 square miles—this inland sea lives up to its name. Superior’s coastline borders on three U.S. states and the Canadian province of Ontario, and its characteristics are as varied as its size. The lake’s North Shore, stretching more than 150 miles from the port city of Duluth, Minnesota, to the U.S.-Canada border and beyond, lays claim to some of the most stunning and accessible scenery in the American Midwest. 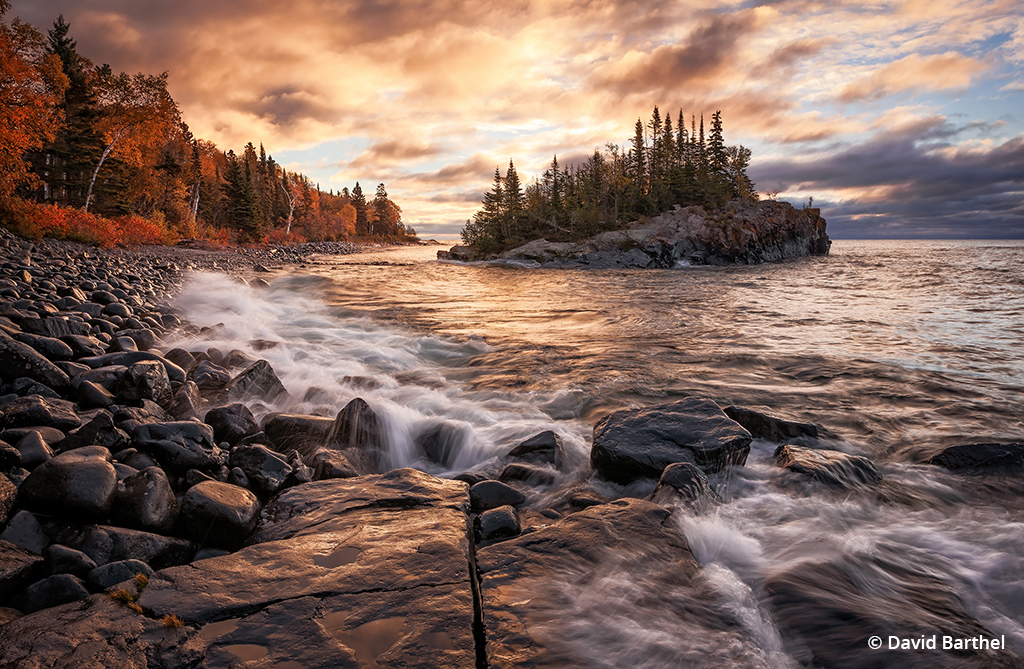 Minnesota State Highway 61 parallels the North Shore and provides access to seven state parks, all of which boast raging rivers and streams, cascading waterfalls and miles of hiking trails. Most parks also contain an abundance of rugged Lake Superior shoreline, varying from sandy and cobblestone-filled beaches to 180-foot cliffs. Camping is available in all but Grand Portage State Park at the Canadian border. Several small towns punctuate the shore and offer additional opportunities for camping, lodging and recreation.

The massive size of Lake Superior greatly influences weather conditions along the North Shore and moderates temperatures near the lake. Even in the middle of summer, it’s a good idea to bring clothing for all seasons. A switch in the wind direction from west to east can plunge temperatures near the lake from more than 85 degrees Fahrenheit to the 50s within a couple of hours. Locals call this phenomenon “turning on the air conditioning.” Superior’s thermal reservoir also delays the onset of seasonal change, with spring and early summer being sluggish to warm while early autumn tends to allow shirtsleeve conditions longer than inland locales.

Winter brings snow and often brutally cold temperatures. Dress in layers. Boots and ice cleats are highly recommended as snow and ice accumulate along the shore. Those braving winter conditions may be rewarded with glorious sea smoke at sunrise when temperatures fall well below 0 degrees Fahrenheit at night. Later in the season, easterly winds drive ice floes from the lake, adorning the shore with millions of crystalline shards.

A few miles south of Beaver Bay, Minnesota, the cliff-perched Split Rock Lighthouse provides countless photo opportunities of the region’s most iconic landmark and its surrounding landscape. However, numerous beaches, cliffs, waterfalls and inland vistas await the photographer willing to explore beyond the well-trod attractions.

The location where I made this image lies within the northernmost region of Minnesota’s Lake Superior shore, between the town of Grand Marais and the Canadian border. In this remote area, three small tree-topped rock islands lie just offshore, each roughly 10 miles apart. This island is situated halfway between the other two, near the town of Hovland.

Having photographed this island before, I knew that an autumn sunrise would provide optimal light for my choice of composition. As the sun emerged above the horizon behind the island, clouds filtered the morning light, creating sensuous backlighting on the curved, cobblestone-lined shore and foreground bedrock. Lake Superior is known for its autumn gales, so I usually try to capture a slice of its tempest, even on relatively calm days, with a perfectly timed wave crashing against the shore.

The early birds among us can delight in the fact that the sun rises over Lake Superior throughout much of the year on the North Shore. Only during the late spring and summer does the sun rise northerly enough to occur over land in locations near Grand Marais, which also happen to be the only places along the North Shore to see a sunset over the lake near the winter solstice. The region also boasts some of the darkest night skies in the eastern half of the U.S., making it ideal for astrophotography and capturing the aurora borealis.

The North Shore provides a variety of photographic opportunities year-round. My personal favorite time of year is late September and into October when the foliage is at peak color. It’s also a time of year with comfortable days and cool nights, few bugs and ticks to contend with, and noticeably fewer tourists—especially mid-week. Finally, October often brings one of those raging Lake Superior storms and its massive 20-plus-foot waves. 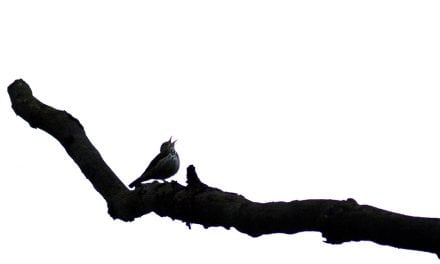 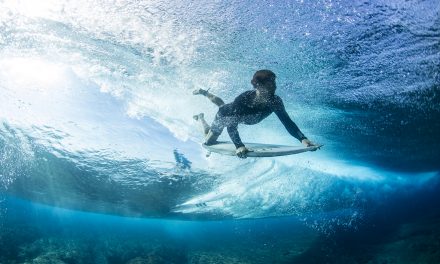 Photo Of The Day By David Nilsen 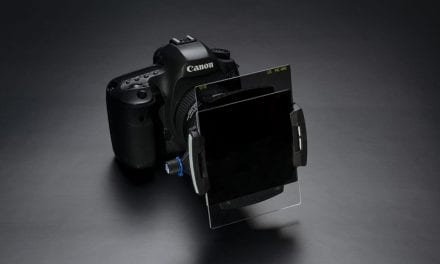 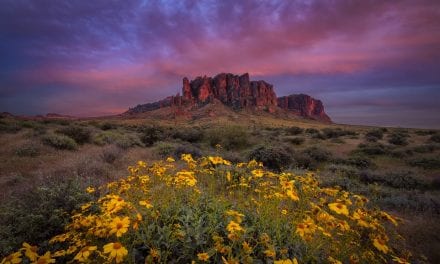