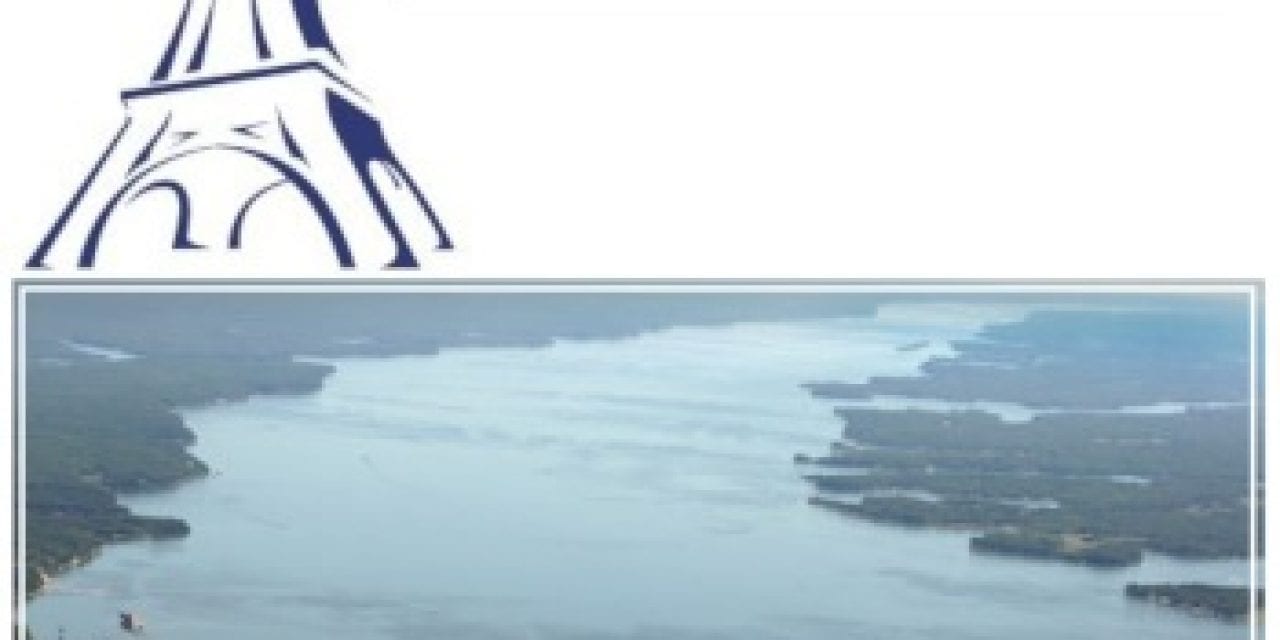 Lake Record Reported First – There was a meeting held at the Paris-Henry County Chamber of Commerce last Friday with officials from the Henry Country Tourism Authority and Paris Landing State Park officials. The meeting was in regards to new rules being proposed by State Park officials which include banning fishing tournaments at Paris Landing from Late June through August. According to Paris Landing State Park Manager Zach Tinkle, the park is concerned with fish kills and delayed mortality from fishing tournaments. Tinkle, who took over at the park last fall, suggested that research has shown that 50% of all fish released during summertime tournaments will die. Other measures also include making tournaments release fish outside of the Paris Marina and even making it mandatory for tournaments to have live release boats.

Many in the area are concerned that banning tournaments at one of the lake’s most popular ramps will further harm the small Tennessee communities already fragile economy. The economic impact that the communities around Kentucky Lake are already feeling due to the impact from Asian Carp has been alarming. Business owners around Paris do not want to see regulations that may further harm their businesses. It is important to protect Kentucky Lake, but is the problem the fisherman who have been conducting tournaments for 50 plus years or the decimation of the ecosystem over the last 20 years by the growing population of intrusive Asian carp? For more on this story visit Parispi.net. 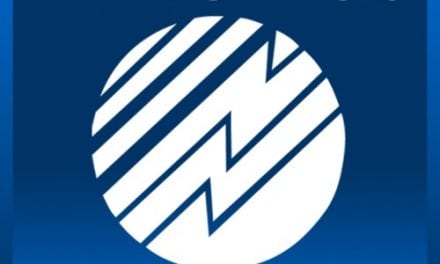 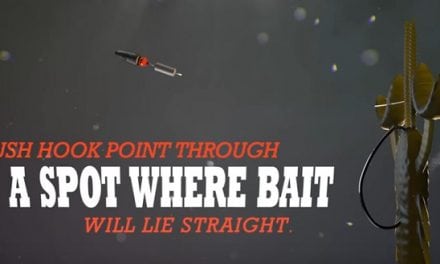 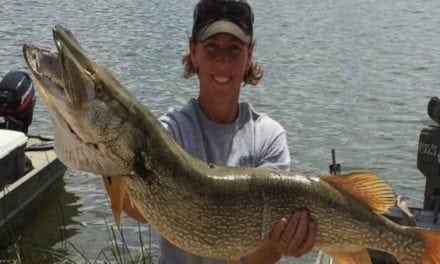 $10,000 Reward Offered for Information About Who Dumped Pike Into Nevada Lake 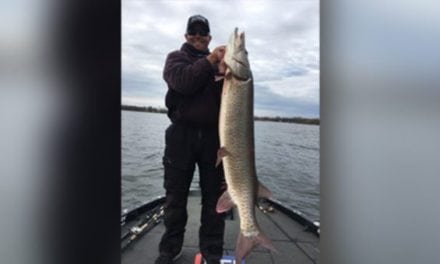