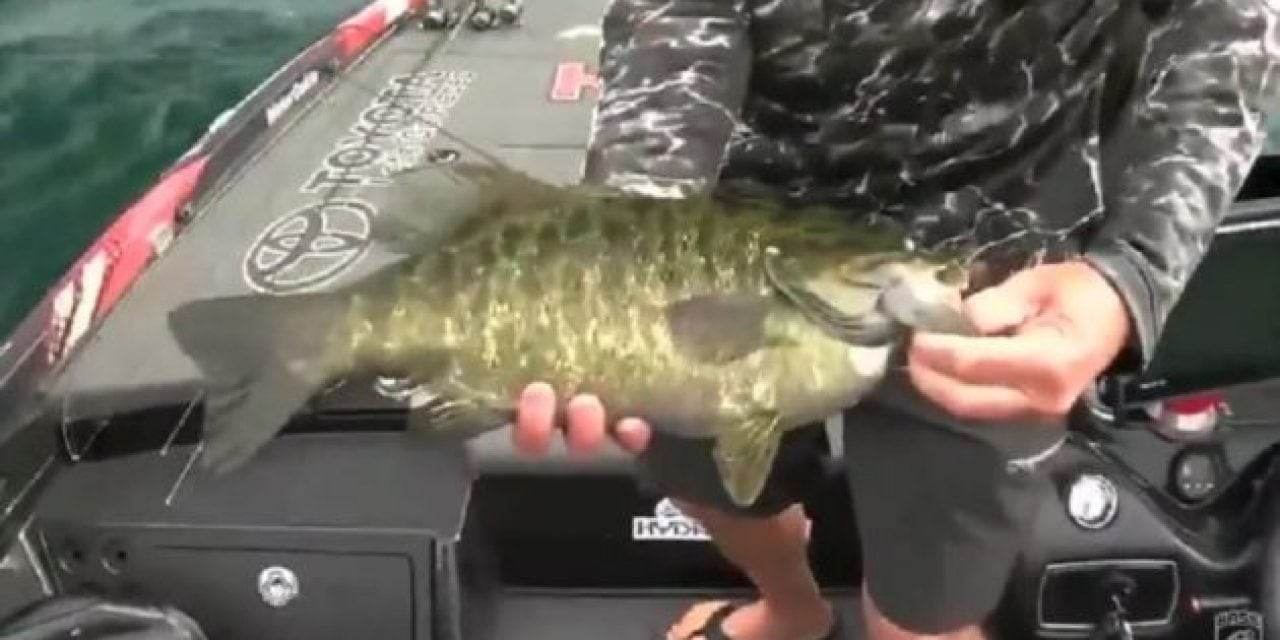 
For those who fish tournaments, THIS is the kind of fish you dream about catching. Kevin VanDam’s first B.A.S.S. tournament was back in 1987 on the St. Lawrence River. Two-hundred and ninety-nine B.A.S.S. events later, and he comes away a big winner on this same stretch of water. Fishing in the HUK Bassmaster Elite from July 20 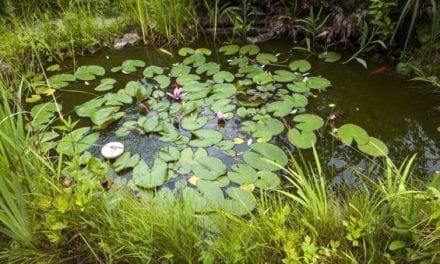 Solve This Fishing Riddle Before Time Runs Out 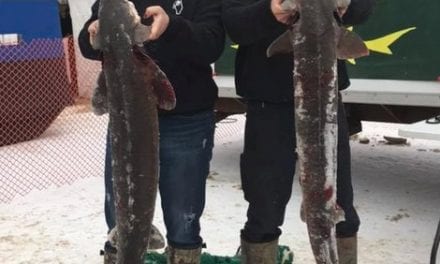 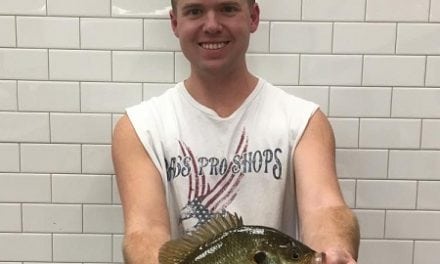