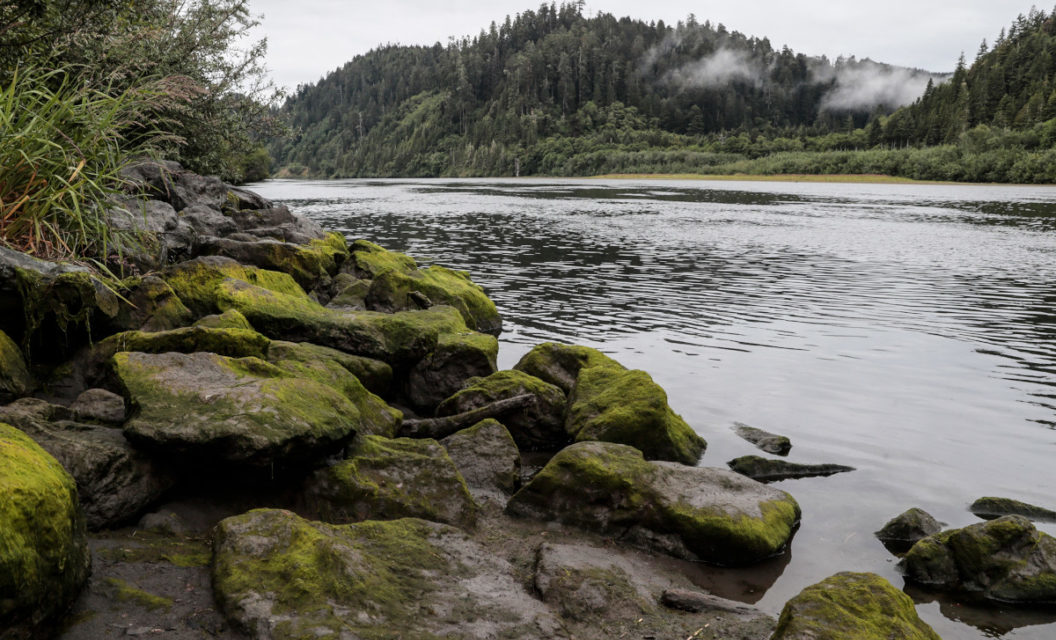 
At least four dams in the Klamath River Basin in California and Oregon are set to be removed by 2024 in hopes of improving the habitat for declining salmon numbers. ABC News reported that the Federal Energy Regulatory Commission approved the plans to remove the four PacifiCorp-owned dams. The company estimates the removal efforts will […] 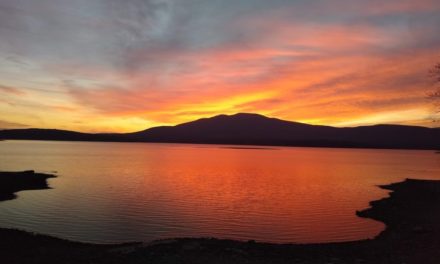 Ashokan Reservoir: a Lake with Quirky Fishing Regulations Worth the Extra Effort 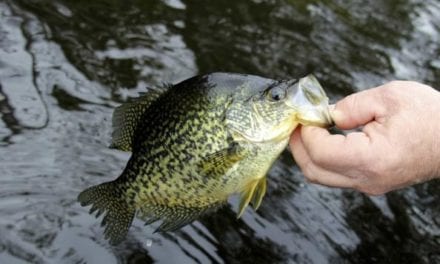 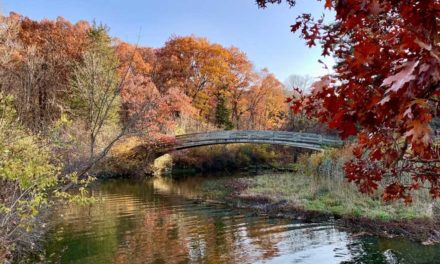 5 State Parks Within a Couple Hours of Chicago 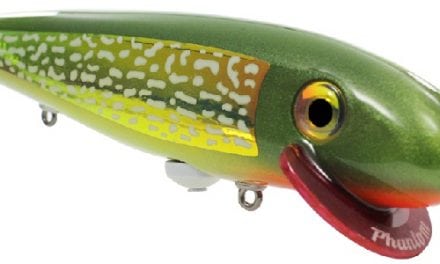