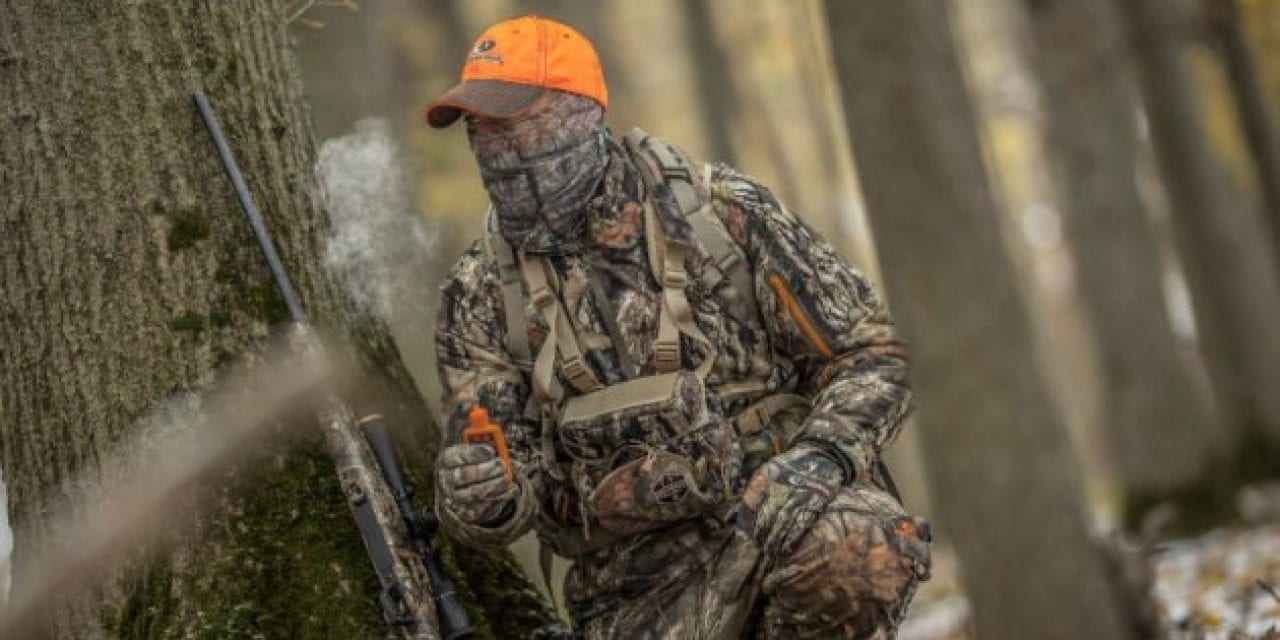 Lawmakers want to increase the penalties for poaching in Kentucky.

The Richmond Register reports Rep. Chris Fugate introduced House Bill 485 to do just that. More specifically, the bill would double what license fees in the Bluegrass State currently are.

“Over the years, the fees for license have increased,” Fugate told Kentucky’s House Tourism and Outdoor Recreation Committee. “This just updates the fines for the violators.”

Lawmakers are likely thinking the lower fines aren’t a large enough deterrent to poachers knowingly violating Kentucky law. If the change goes forward, it will likely be a welcome one for many law-abiding hunters and fishermen in Kentucky.

The bill’s language also contains a section devoted specifically to the always-fatal neurological disease known as chronic wasting disease or CWD. The bill calls for mandatory CWD testing for any animal in a deer farm or other facility over a year old that dies. To date, CWD has never been found in a Kentucky deer, but it seems lawmakers want to stay ahead of the issue before it becomes a problem.

Showing even more variety, House Bill 485 also contains language aimed to increase penalties for convictions while boating under the influence. This comes roughly a year after another bill was passed that also dealt with the issue.

“It gives the judge the ability to assess both fines and/or jail time,” Fugate said. “Last year’s BUI bill was just a fine or jail time. This way they have the authority to do both.”

This new bill is will head to the House floor next for further approval. 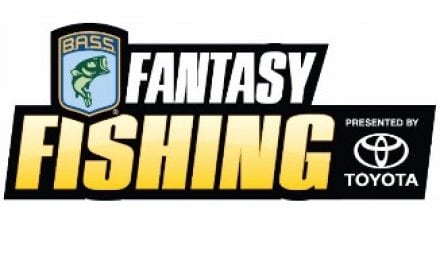 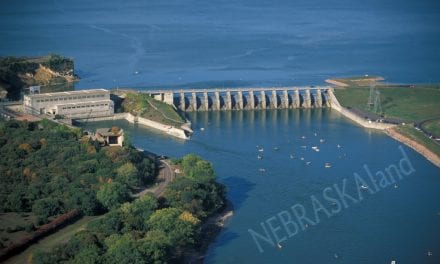 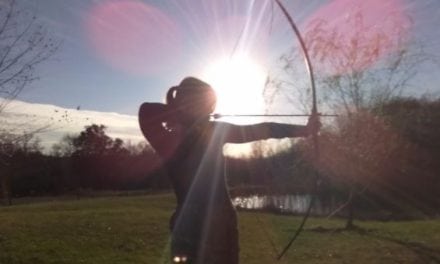 Why I Use a Traditional English Longbow 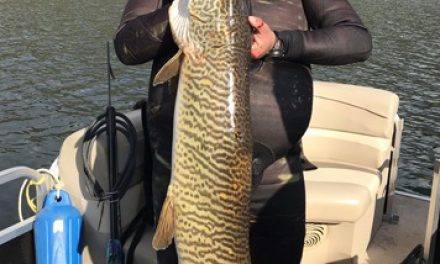