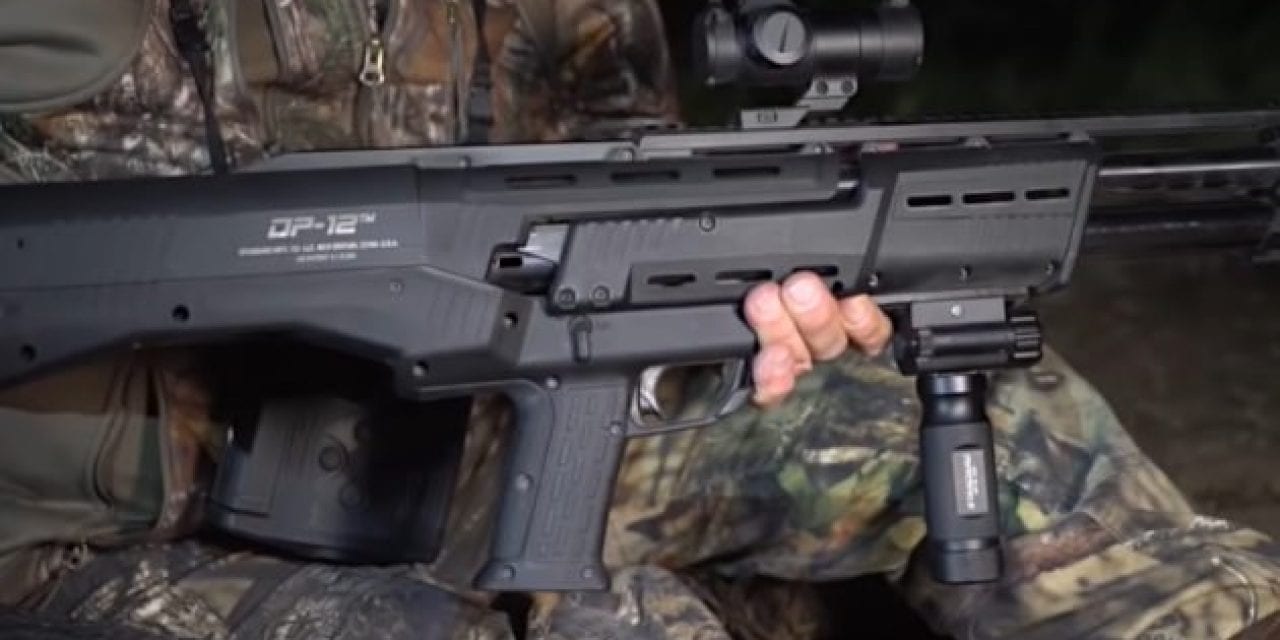 Is the DP 12 shotgun an effective hog hunting gun?

The Standard Manufacturing DP-12 double-barreled shotgun is one of the more interesting modern shotguns on the market today. This gun has found a use in the home defense market for people who believe your standard tactical shotgun just is not good enough. Available in 12 gauge, the tube magazines hold 14 rounds. With an additional two in the chamber, you have a gun that holds up to 16 shotgun shells at once. It makes for an incredibly intimidating home defense weapon!

This was a firearm we have long known about. However, we never considered the nine-pound gun had a use beyond the home defense market. That was, until Keith Warren decided to take one out into the field hog hunting.

Keith uses the DP-12 to put a serious hurting on a large feral hog. Just wait until you see the entrance wound this weapon caused in this animal.

Man, that DP-12 is a cool shotgun! This may not have been the usual hog hunting gun, but one cannot argue it was not effective here. That entrance wound was one of the most massive we have seen in a while. While Keith was using 7.5 shot during his time on the range, we are guessing he used a slug for that kill shot. Only because that shot size is usually used for doves and upland game birds. A feral hog’s hide is a bit too thick for that.

Whatever he was using, it made for a quick and clean kill despite the less-than-ideal shot placement. The DP-12 packs one heck of a punch. If it works against feral hogs, you know it will be an effective home defense shotgun. What home intruder would NOT turn and run as fast as they could after coming face-to-face with the business end of one these?

Nice shooting Keith and thanks for making another dent in the South Texas feral hog population! 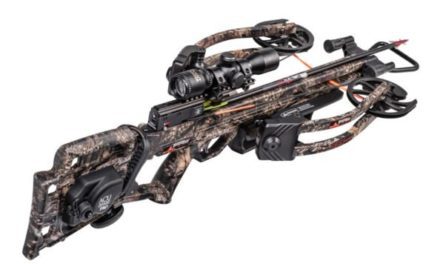 8 Crossbows Under $1,400 That Will Fill the Freezer This Fall 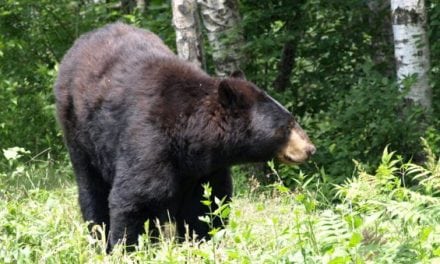 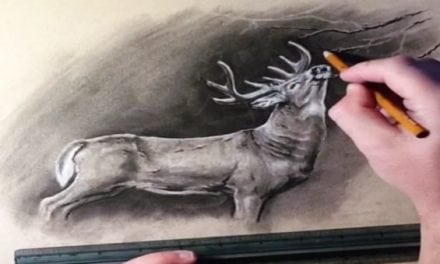 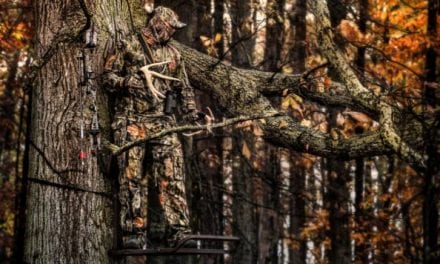 All the Things You’ll Miss During Hunting Season, Ranked