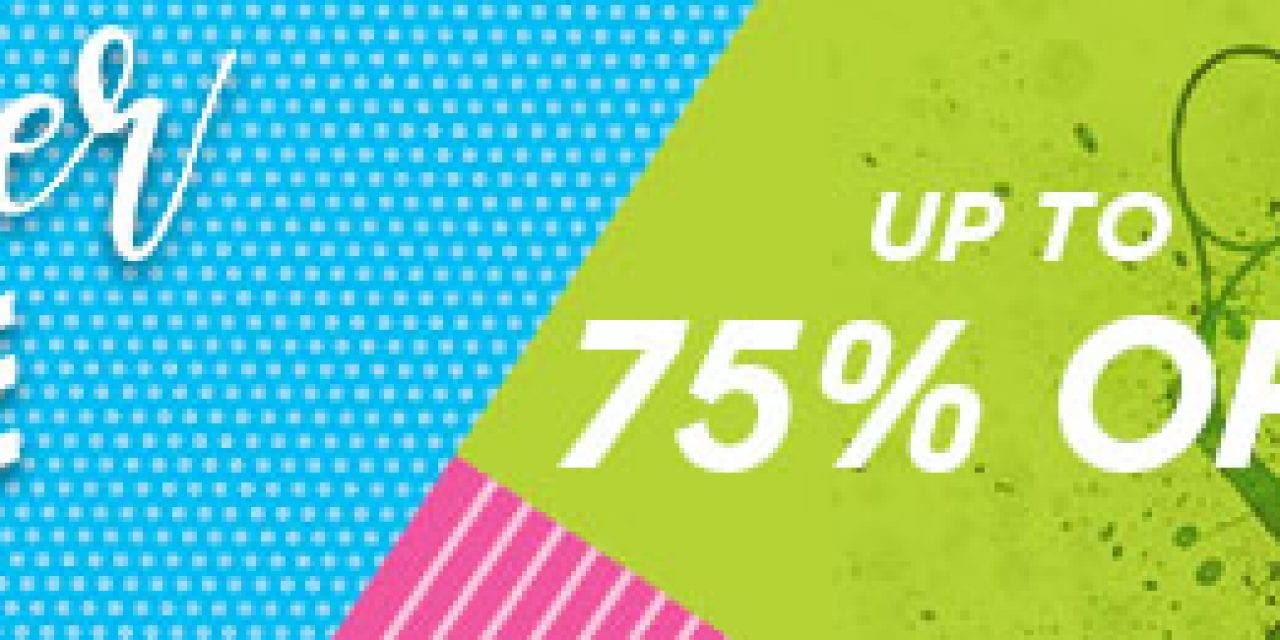 The British No.1 has parted ways with Dimitri Zavialoff. Top-ranked Brit Johanna Konta has made a change to her coaching team.

The World No.14 has parted ways with Dimitri Zavialoff and hooked up with Thomas Hogstedt on a trial basis.

Jo Konta to link up with coach whose CV includes Maria Sharapova and a host of other high profile clients. https://t.co/027y6hvoeQ


Hogstedt will be the sixth coach in six years for Konta, who has also worked with Esteban Carril, José Manuel García, Wim Fissette and Michael Joyce.

Zavialoff and Konta had tremendous success, after beginning together in November of 2018. Reportedly Zavialoff's desire to travel less is what helped make the split unavoidable.

She reached the semis at Roland Garros, becoming the first British woman to do so since 1983, and re-entered the Top 20 in June for the first time in 15 months. She also reached the Wimbledon quarterfinals and the Rome final.

Hogstedt is a well-known entity who has coached Maria Sharapova, Li Na, Simona Halep, Tommy Haas and many others. He is 56 years old. 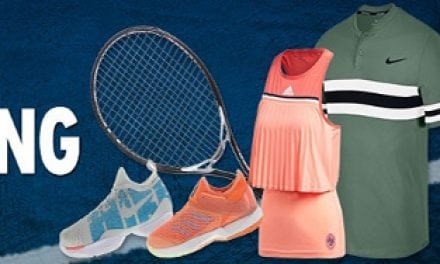 Zverev Brimming for Another Fight as Thiem Challenge Awaits 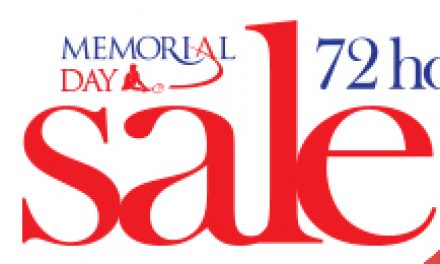 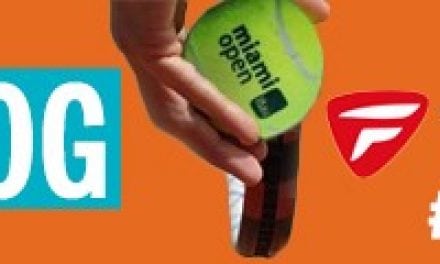 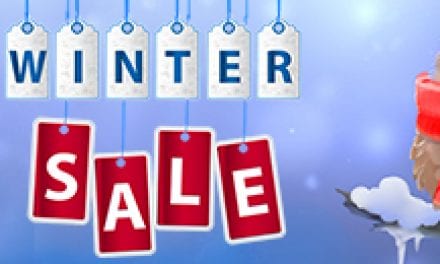