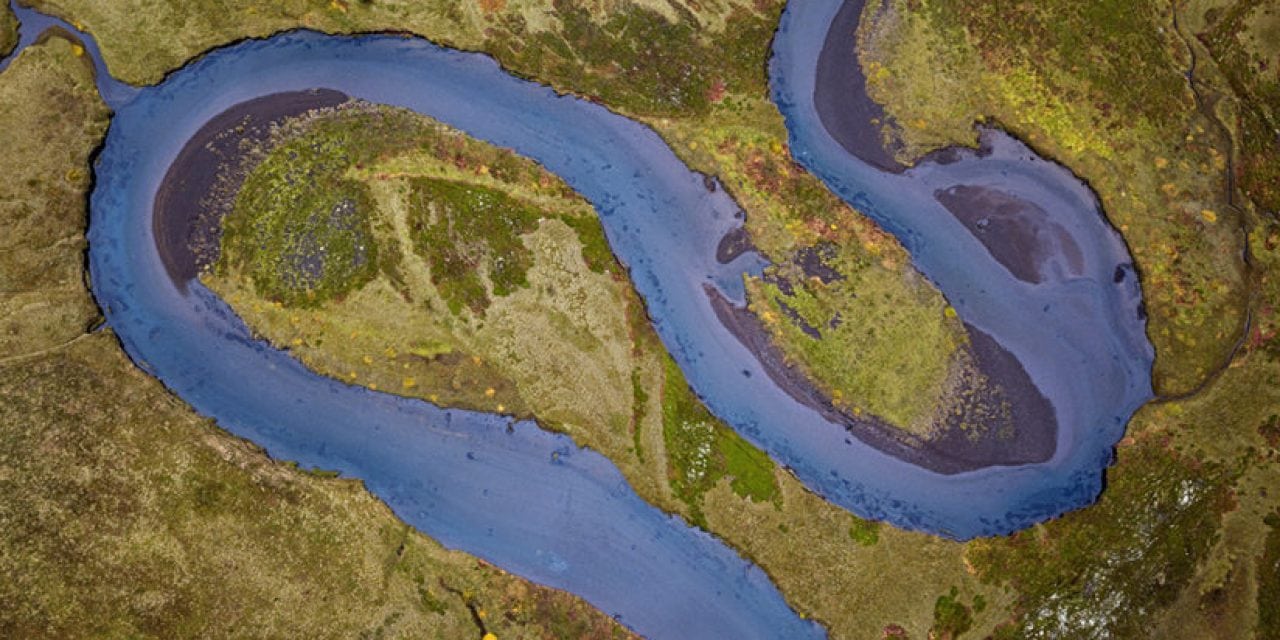 Have Drone, Will Travel

Check out this feature article from our September issue of Outdoor Photographer. Subscribe to the magazine today!

Over the last several years, consumer drone technology has progressed at an impressive rate, making the use of drones for landscape photography more accessible to everyone. Five years ago, I bought a first-generation DJI Phantom quadcopter, which was released in January of 2013. These drones did not come equipped with a camera, so I attached a GoPro with a rubber mount. This resulted in motion sickness-inducing videos as the camera was making all the same moves as the Phantom. I attempted to add a gimbal to stabilize the camera and improve the quality of the video, but I was never able to get that to work very well. After playing with the Phantom for several months and learning the basics of flying a quadcopter, I got bored and put it down.

Later in 2013, DJI released its first drone with an included camera, the Phantom 2 Vision. By the end of 2016, it had released the Phantom 2, 3 and 4, and in September of that year, the revolutionary Mavic Pro. This folding, easily transported drone was an immediate hit. In January of this year, DJI released the Mavic Air, a smaller and lighter version of the Mavic Pro with similar imaging capabilities and additional autonomous features. This persistent innovation has led to success—DJI made $2.7 billion in 2017 with approximately 70 percent of the consumer drone market.

Visit B&H for the best selection of drones and accessories to capture amazing aerial shots.

In 2016, I was invited to join a photographic expedition to Mongolia in the middle of winter 2017. With the opportunity to visit such a remote and beautiful location, I knew aerial videos and stills would be part of the trip. The newly released Mavic Pro was the perfect choice because it took up a fraction of the space required to bring a Phantom, and space was at a premium as we were bringing lots of gear to survive the extreme cold of the Mongolian winter. The Mavic and its folding remote easily fit into one of my shoulder bags, taking up the space of a couple of lenses. The problem was timing. I pre-ordered a Mavic right away and got on a very long waiting list for delivery. As our departure date of February 2017 got closer, I would check the order status several times a day to see if my drone would make it in time for the trip. It finally arrived in early January, which gave me a couple weeks to get familiar with it before we left.

The Mavic has now traveled with me to Mongolia, Iceland, Scotland, the Faroe Islands and Brazil. This year I added the DJI Phantom 4 Pro and DJI Spark to my kit. The image quality of the Phantom 4 with its 20-megapixel, 1-inch sensor camera is significantly better than the 12-megapixel, 1/2.3-inch sensor of the Mavic or Spark, especially for stills. The Phantom also shoots 4K video at 60 fps compared to the Mavic’s 4K/30 fps and the Spark’s 1080P. The Spark is cute and fun. It’s like my point-and-shoot drone and is always in my bag. The Spark has a 2-axis gimbal compared to the Mavic’s and Phantom’s 3-axis gimbals. This results in a more “dynamic” view with the Spark—which can be fun but lacks the cinematic quality of video shot with a 3-axis gimbal.

The post Have Drone, Will Travel appeared first on Outdoor Photographer. 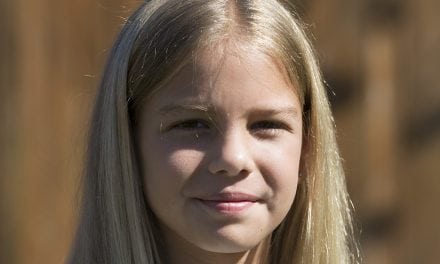 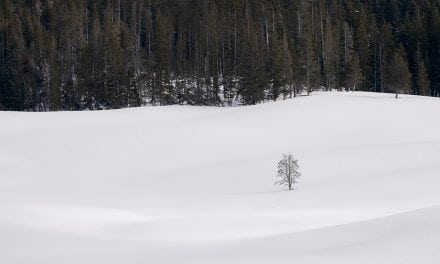 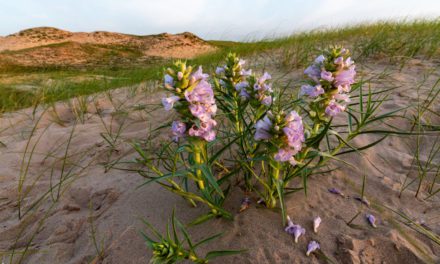 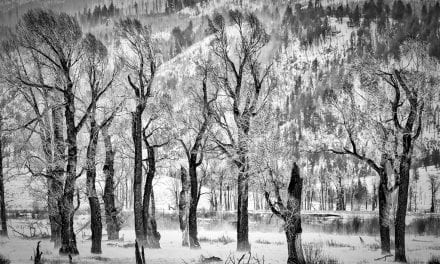