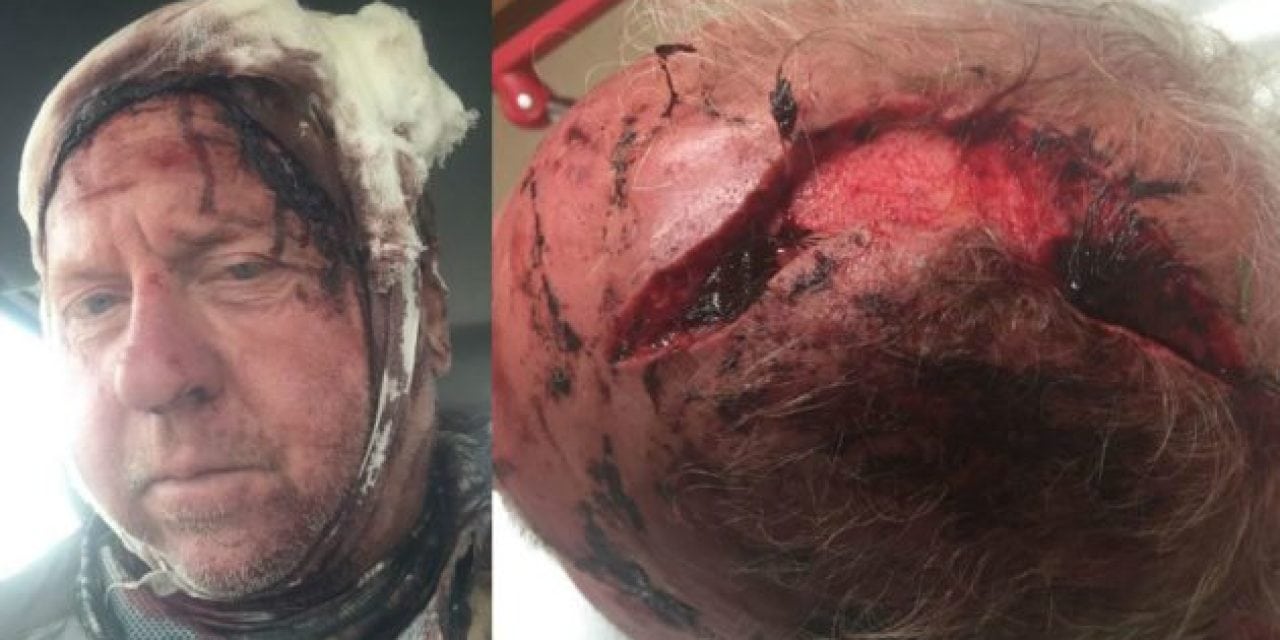 This hunter heard his skull cracking when it was in the mouth of a Montana grizzly!

An Idaho hunter is lucky to be alive after a run-in with a grizzly bear in Montana.

Tom Sommer was hunting with another man, named only as Dan, when the two stumbled across the bruin feeding on a carcass only 30 yards away.

Yelling didn’t scare the animal away and the bear charged. While Sommer’s partner was able to ward off the bear with a blast of bear spray, Sommer’s picked the absolute worst time to malfunction. According to a Facebook post by friend Mike Asker, the bear then chased the hunter around a tree twice before it caught up to him.

Like most prepared hunters in the American West, the pepper spray wasn’t the only defense Sommer was carrying. But like a scene from a movie, when Sommer attempted to shoot the bruin with a handgun, the bear just knocked his hand down.

This was also apparently when the animal was able to get a hold on Sommer, first biting his thigh before grabbing his head. In what had to be a horrifying experience, Asker’s post says Sommer heard his skull crack from the pressure of the bear’s jaws.

Somehow, in all of this, apparently he hadn’t lost the grip he had on his handgun. But the grizzly bear only had to put one paw on Sommer’s hand to stop him when he attempted to shoot the bear in the neck. Fortunately, Sommer’s friend Dan was able to chase the grizzly off with a single blast of bear spray to the face.

This incident shows the value of hunting in pairs in bear country.

Sommer had to endure a grueling five-mile ride back to civilization on the back of a mule where he was treated at a hospital and had to get 90 stitches to repair the gash the grizzly bear made in his head.

“Hunting with a partner is really important and was probably a critical component of why this guy sustained non-life threatening injuries,” Montana Fish and Wildlife Parks and Information Bureau Chief Greg Lemon told Explore Big Sky.com.

Even though the injuries were described as non-life threatening, it’s hard to believe it once you see the gruesome photos that quickly went viral once they hit the internet. Just look at that, it’s absolutely crazy!

Lemon also told BigSky.com they aren’t planning to hunt down and euthanize the bear because it was just doing what bears do when surprised by the two hunters.

Fortunately for Sommer, it seems he is doing fine in the wake of such a devastating attack. Asker’s Facebook post describes Sommer as being in “great spirits” and laughing.

Sounds like he’s doing a lot better than many of us would have been! Glad to hear you’re safe, Sommer!

NEXT: 15 REALLY COOL ALBINO AND PIEBALD DEER FOR #WHITETAILWEDNESDAY 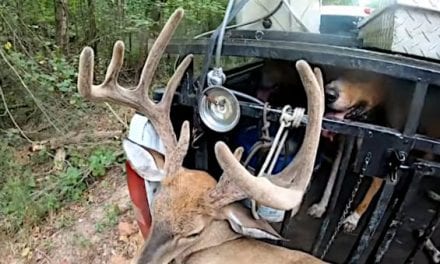 Hunting Deer With Dogs: Discussing the Topic and Weighing the Merits 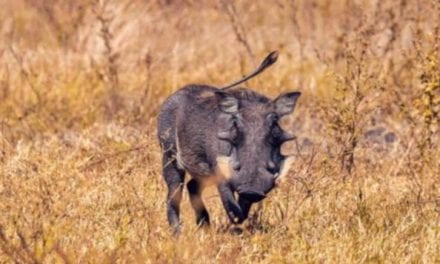 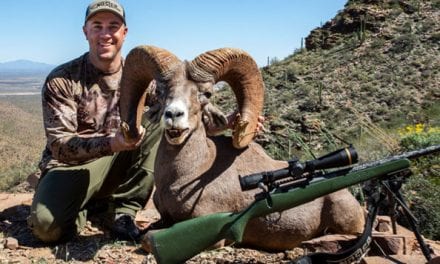 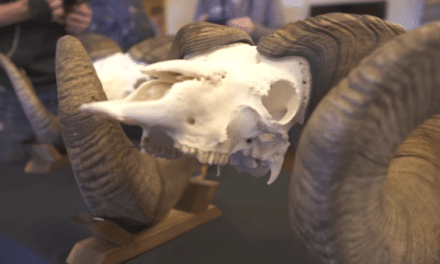