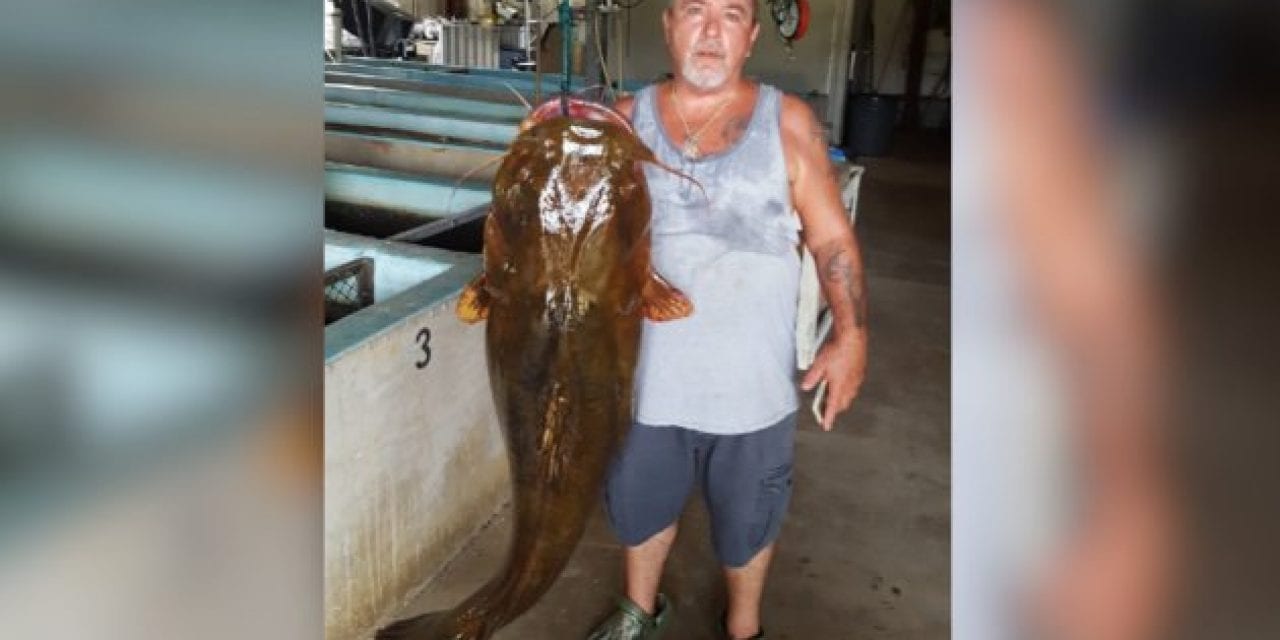 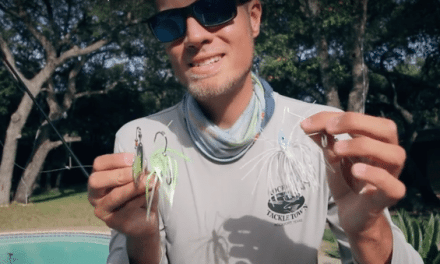 VIDEO: Should You, or Should You Not Buy Expensive Lures? 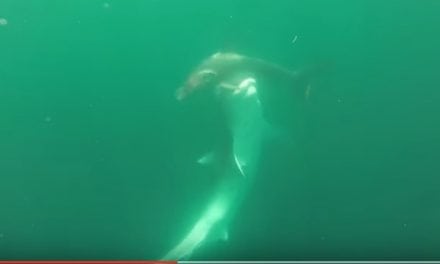 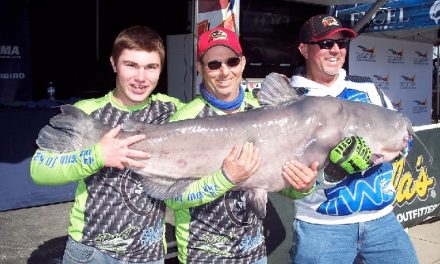 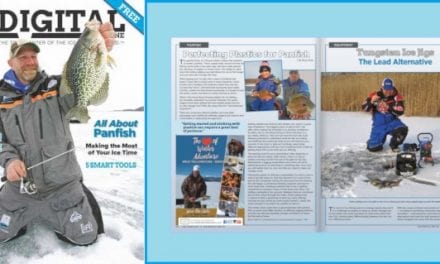