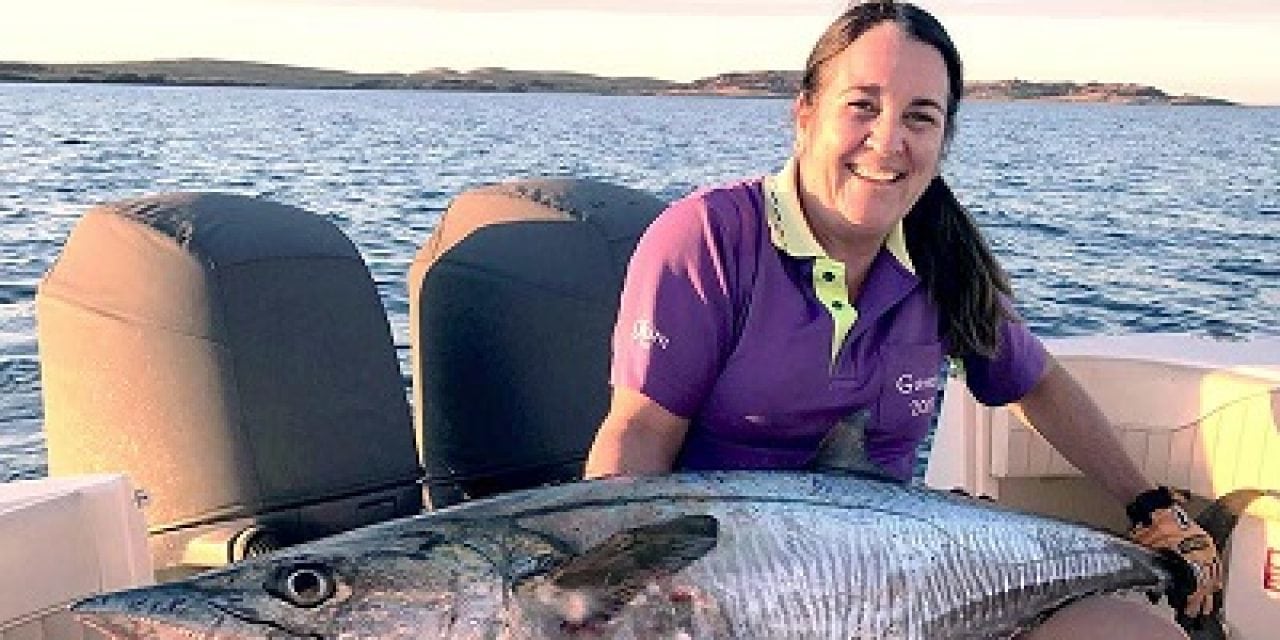 The IGFA has recently received the following world record catches: a narrowbarred mackerel from Australia, a common carp from Austria, a two-barred barb from Malaysia, a striped marlin from Australia, and an alligator gar from Texas, USA. Yang’s Alligator Gar – American angler Ling Yang caught and released this 27.2 kg (60 lb) alligator gar (Atractosteus spatula) on July 3rd while fishing the Trinity River in Texas, USA with IGFA Captain Kirk Kirkland. Yang needed approximately 15 minutes to land the gar after it ate the carp she was using for bait. If approved, the catch will become the new women’s 8 kg (16 lb) line class world record, as the current record in this class is 15.42 kg (34 lb). Schofield’s Striped Marlin – Aussie angler Kaitlyn Scholfield – age 10 – continues to produce incredible game fish catches, this time coming in the form of a 174.8 kg (385 lb 6 oz) striped marlin (Kajikia audax) that she caught on June 5th while fishing off Bermagui, Australia. Schofield needed nearly six hours to land the marlin after it ate the mackerel she was using for bait. If approved, the catch will earn Schofield both the Female Smallfry and women’s 15 kg (30 lb) line class world records. 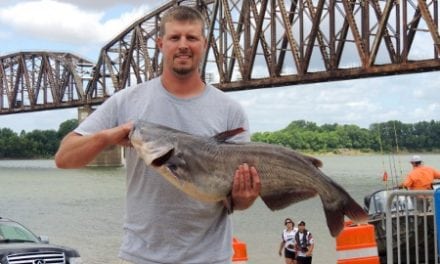 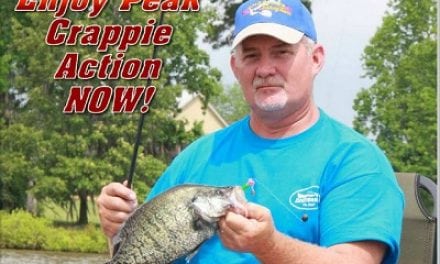 CrappieNOW April 2017 Is Now Out, Get While It Is Hot 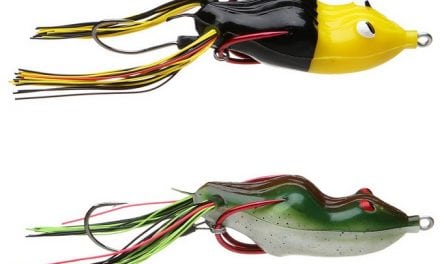 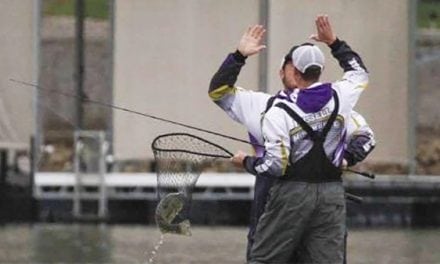