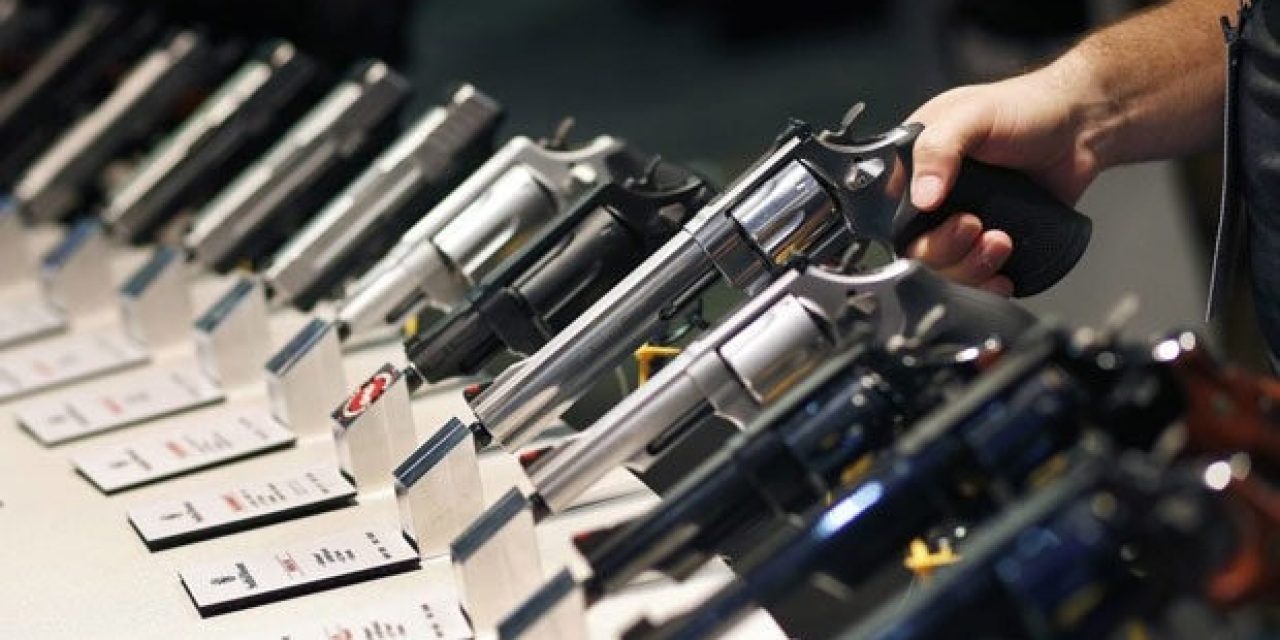 A U.S. District Court judge in Tacoma has denied a motion by defendants to dismiss a federal lawsuit challenging Washington State’s gun control Initiative 1639, (more information https://mynorthwest.com/1021071/i-1639-gun-control-washington/?) ruling that law-abiding gun owners and firearms retailers do not have to violate the law and risk punishment in order to challenge infringements of the Second Amendment.

SAF and NRA are joined by two gun dealers, one in Spokane and the other in Clark County, plus four young adults who are directly affected by provisions of the initiative.

“The long delay is over,” said SAF founder and Executive Vice President Alan M. Gottlieb. “The important aspects of the motion to dismiss have been denied. Just as important, the judge’s ruling treats the Second Amendment as any other fundamental individual right that is constitutionally protected.”

The federal lawsuit challenges provisions of the controversial, multi-faceted initiative on the grounds that it violates the commerce clause by banning sales of rifles to non-residents, and that it unconstitutionally impairs the rights guaranteed by the First, Second and Fourteenth Amendments, and Article I Section 24 of the Washington State constitution by preventing the sale of certain rifles to otherwise qualified adults under age 21.

The 30-page gun control measure was passed in November. Under its provisions, young adults under age 21 can no longer purchase semiautomatic rifles of any type or caliber, because they all fall within the overly broad definition of a “semiautomatic assault rifle” as contained in initiative language. The measure also requires a 10-day waiting period, so-called “enhanced background checks” and a fee to pay for additional paperwork, plus other provisions.

“Our supporters have been asking for months about the lawsuit’s progress,” Gottlieb said. “Now we can report that the long wait for a ruling on the motion to dismiss is over, and we won the first round. And now the state, and the initiative proponents, are on the defensive.” 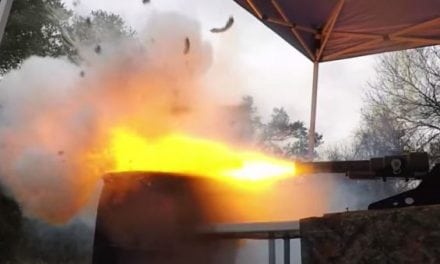 Video: This Golf Ball Cannon Just Looks Like Too Much Fun 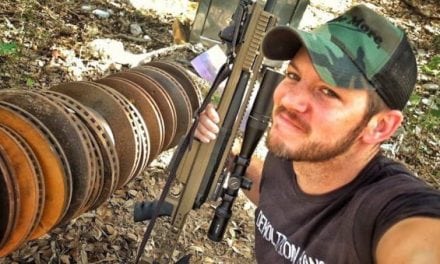 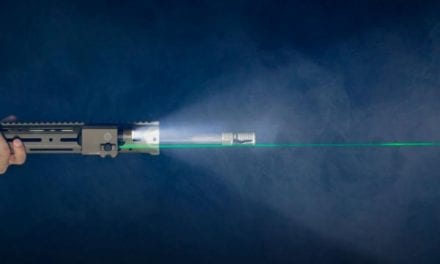 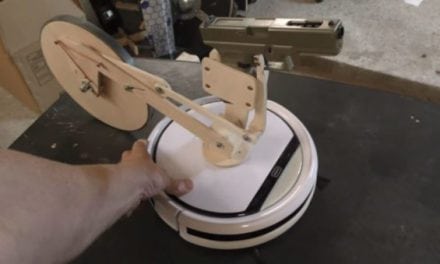