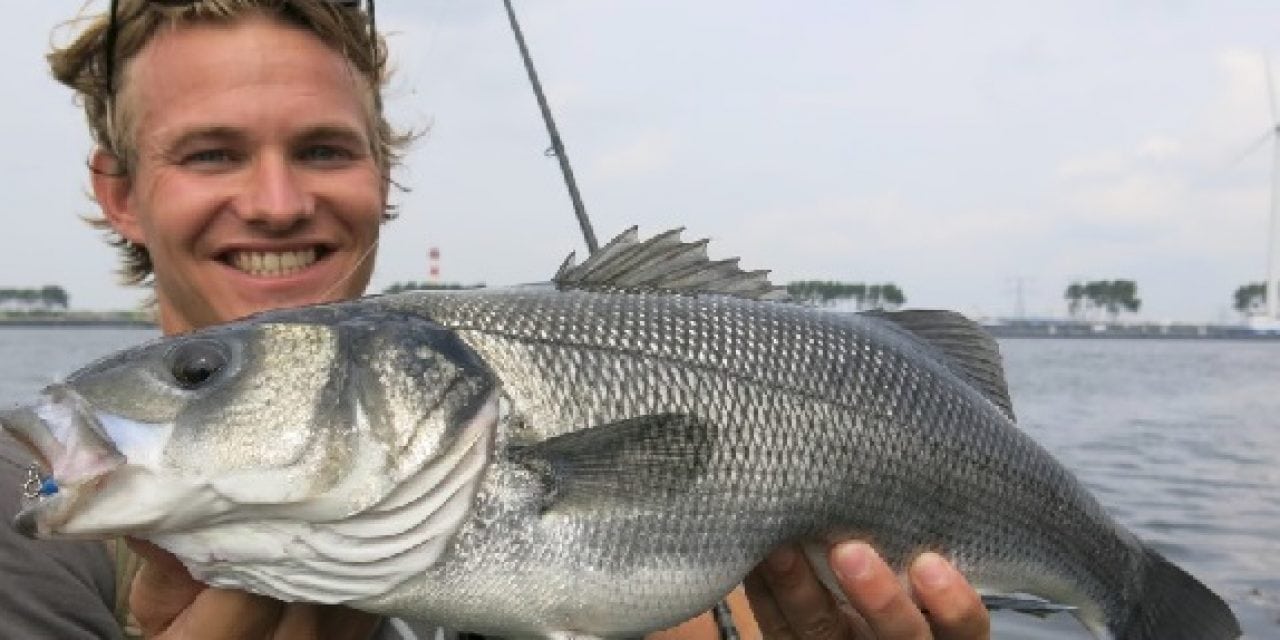 Angling International Reports: The European Anglers Alliance (EAA) – supported by EFTTA – has filed a court action against the European Union over its restrictions on bass fishing.

EFTTA is sharing the court costs with the EAA in the action that has been filed in the European Court of Justice that maintains the EU’s Sea Bass Total Ban in 2018 in the North of the 48th Parallel breaches the human rights of anglers.

It is calling on the court to cancel the EU restrictions, which were imposed in January, on fishing opportunities in regions that include certain areas off the coastlines off the UK, France, Belgium, Holland and Germany, and which does not allow any bass to be kept by anglers.

The papers claim that the action by the EU discriminates between the citizens of the EU, violating their principal of equality. It also says that the Council of the European Union took the decision without relying on any objective data on bass stocks and did not consider the social and economic affects its action has on recreational fishing.

EFTTA CEO Jean-Claude Bel said: “This has been a very important decision and action by EFTTA as it is our duty to protect the interests of the industry.”

The post EFTTA backs court action against EU over bass appeared first on . 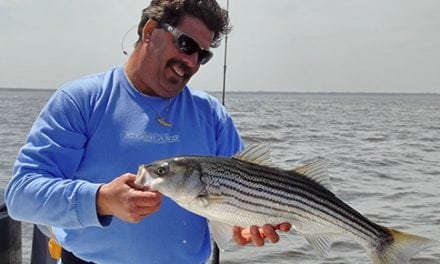 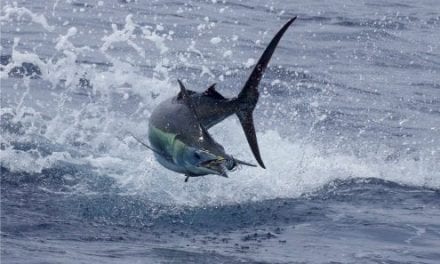 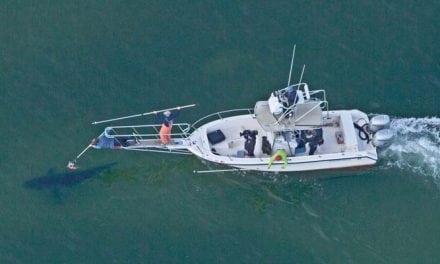 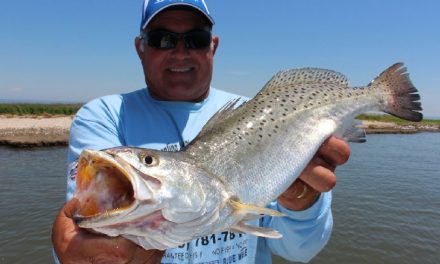