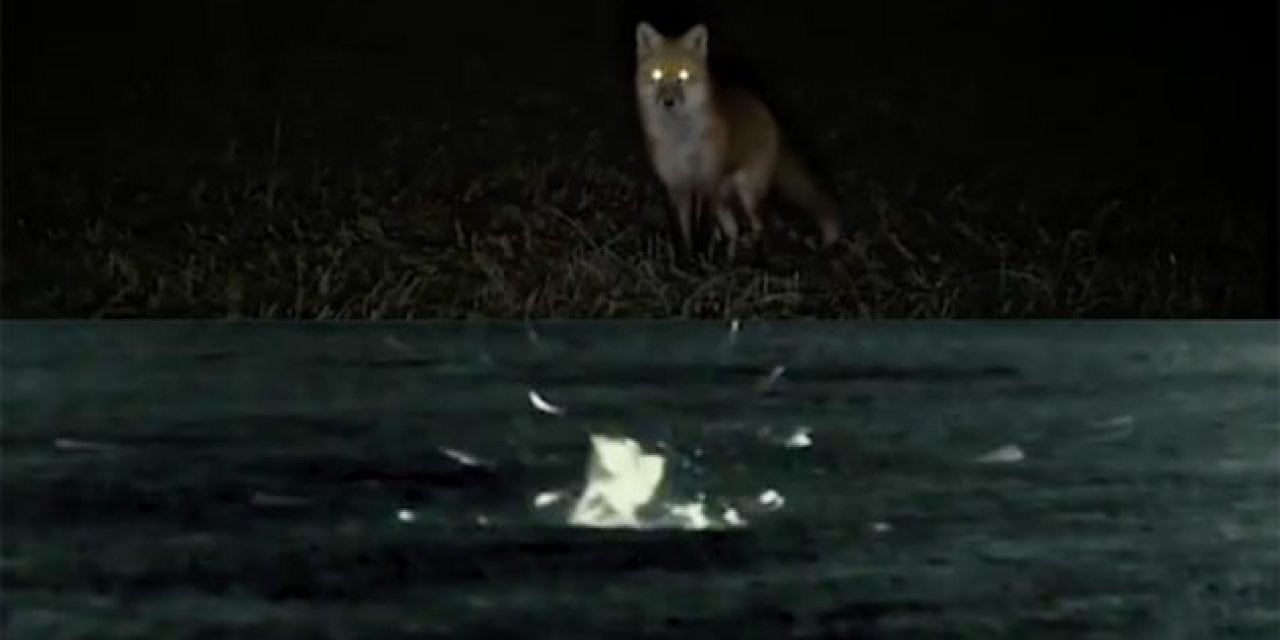 
Predator Pursuit calls in a red fox double and the footage speaks for itself.

Jeff Thomason of Predator Pursuit is hunting red fox in Maryland and calls in a ton of fox on the trip. This setup ended very well with an epic double on two beautiful reds.

The deadliest double on red fox I can remember. Within the Pulsar footage it looks like a balloon popped on the first shot. Came in on a string, just like we all dream.#PulsarHelion #PulsarTrail #FOXPRO #Hornady #DailyDouble #Whammy

Set up over a big field, the FoxPro Shockwave brings in a pair of reds in on a string. It was the sort of situation all predator hunters dream of.

Jeff is set up up with a Leupold scope on his rifle and Wicked Lights ScanPro headlight to scan for eyes, while Mike Burgess, FoxPro field staffer, has a Pulsar Trail XP50 atop his gun while he scans with a Pulsar Helion.

They are calling and using both lights and thermal, which is not a very common approach, but it ends up being successful. Mike pulls the trigger, and the footage from his Pulsar products along with the camera equipment makes for a pretty cool predator hunting clip.

The first fox kill is almost hard to believe.

The fox comes in nice and close, and as it takes the shot, it explodes almost like a balloon. They then finish the second one off, and another male and female pair of fox are down in Maryland.

Mike and his group harvest almost 200 red fox every year. With the high population numbers, it is important that they hunt them to control the population. 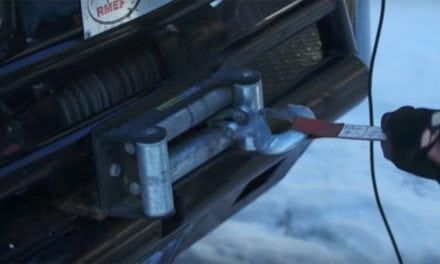 How to Set Up a Warn Winch with Kristy Titus 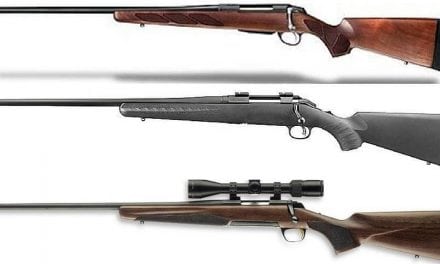 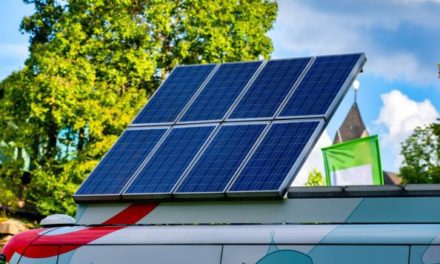 6 Best Portable Solar Panels for Your Next Camping Trip 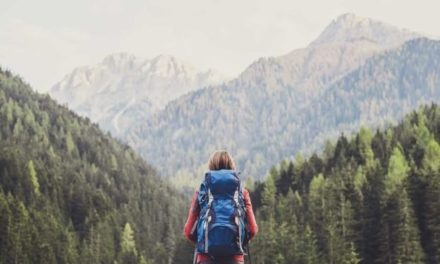