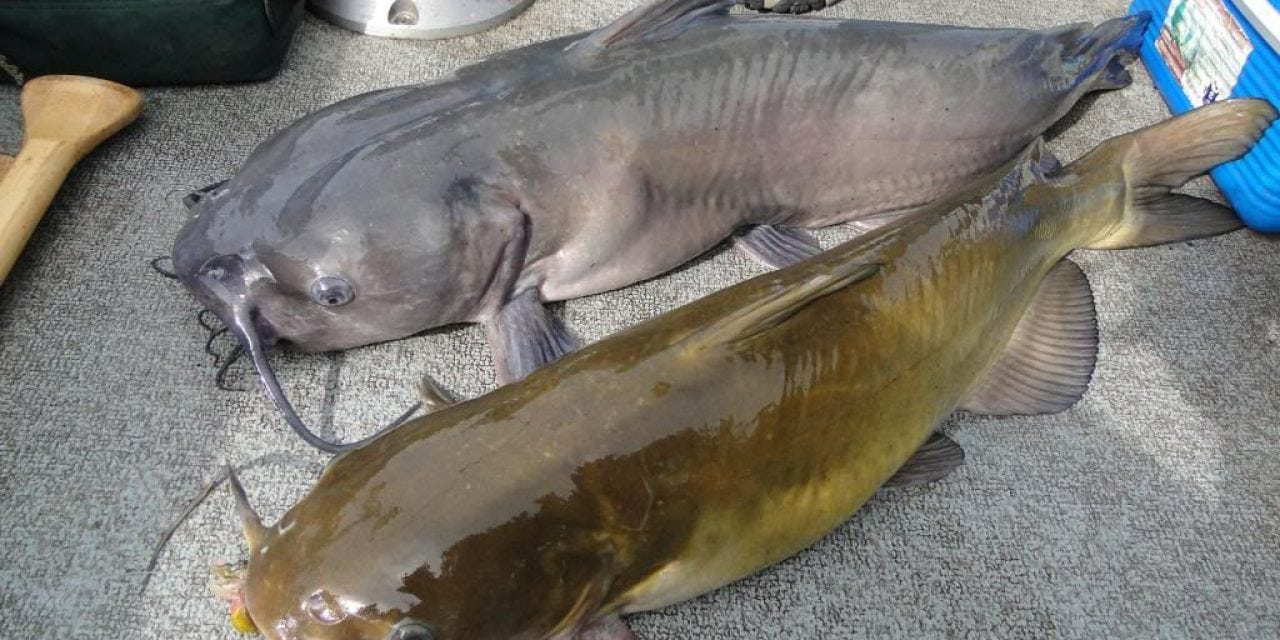 Judging from the messages, e-mails, phone calls, and just general “chatter” I have heard this morning, I can tell you the channel cats are getting close to spawning.  Why do I say that?  Because every year about this time there are a bunch of mistaken identifications of “funny-looking” catfish.  Simply put, male channel cats get fat heads and darker colors during the spawn, and some folks not used to seeing that mistakenly believe those fish are “blue cats”.  So, if I may, let me just re-run a blog on this subject. . . .

Happens every year about this time, I hear reports of folks catching “blue” catfish, here, there, lots of different waters.  Problem is, they really ain’t blue catfish.  They are just big ole male channel catfish getting ready to spawn.  So, if you will bear with me playing the role of pointy-headed fish biologist, again, for a bit, let me give a little lesson in fish identification. . . .

We have three large catfish species in Nebraska waters, channel, blue and flathead catfish.  Obviously, everyone knows it when they catch a catfish because, well, they are catfish!  They have “whiskers”!  But, then I hear and see lots of misconceptions on which species is which.  Channel catfish are by far our most widespread and common of the large catfish.  Some of the confusion comes about because channel catfish, especially small channel catfish can have black spots.  So, everyone knows that a catfish with spots is a channel catfish, but then, mis-identification happens when channel cats with a grayish color and no spots get called blue catfish.  Just because they do not have spots does not make them blue catfish.  Most adult channel catfish do not have spots.  Coloration is a very “plastic” or variable characteristic of fish and it changes from fish to fish, even from time to time on the same fish.  Color is one characteristic that can be used to identify fish, but it should NOT be the only characteristic considered.

I had a gentleman in the office a couple of weeks ago with a picture of a big catfish.  He wanted to know if it was a blue catfish.  I took one look at the photograph and told him without a doubt it was a channel catfish.  I told him that if a person has the opportunity to handle all three of our large catfish species, the differences are obvious and identification is a piece of cake.  Unfortunately, only a few hard-core catfish anglers have had that opportunity.

So, I did some surfing on the interwebs and found some photos that do an excellent job of illustrating the differences.  I am stealing these photos from the internet, but I will tell you exactly where I found them. . . .

First of all, I mentioned that male channel catfish near spawning time are most commonly mis-identified as blue catfish.  Male catfish will set up territories, spawning locations, nests or beds if you wish to call them that.  The males defend those territories and try to herd females onto their “beds” to spawn with them.  During this time the male catfish may develop a different coloration, maybe a darker coloration, maybe a more grayish coloration, and they ain’t got spots.  In addition the heads of the male catfish will swell.  Here is what I mean, I found this photo on an Iowa Sportsman’s Forum, http://www.iowasportsman.com/forum/print.php?id=707863 .  This would be a male channel cat on top, likely a female on the bottom.

Now please do NOT think that telling the difference between male and female channel catfish is always that easy.  It ain’t.  But during the spawn period it can be, and certainly those two fish look like they may be entirely different species.  Nope, both channel cats, but the male has the bulging head and a different coloration.  Notice, no spots on either fish.

Then I found this photo, this one from the Kentucky Department of Fish & Wildlife Resources, http://fw.ky.gov/Fish/PublishingImages/GR4G01.JPG , and I love this photo because is shows the three large catfish species side by side by side.  Yes, there is a difference in the sizes of the fish, but this is a good visual display of the differences, channel on top, blue in middle, flattie on bottom.

Again, do not get hung up on the colors, instead look at the body shapes of those three different catfish species.  Especially notice the difference in head shapes between the blue and channel cats.  That is why I say the differences are obvious if you are ever able to handle all three species.

We are moving into the catfish spawning period right now, our large catfish species are the last of our fish to spawn in the spring/summer.  I have heard lots of reports of good catfish fishing in recent weeks with many of those fish being caught in relatively shallow water.  That is evidence those fish are feeding to get ready to spawn, and also roaming shallow looking for potential spawning locations.  Catfish are cavity spawners, they prefer some type of hole where the male will make a bed and defend it.  They will use a variety of other cover objects if no holes are available.

Just for the fun of it, a couple little items of catfish trivia before I quit rambling.  First of all I mentioned the “whiskers” earlier.  Technically those “whiskers” are called barbels.  Our catfish have 8 barbels positioned around their mouths, four underneath, two on top, and one in each corner of the mouth.  Those barbels have taste buds on them.  Yep, catfish have taste buds all over their bodies, NOT just inside their mouths.  They are very sensitive to scents, odors, tastes, and as any catfish angler knows, they very much use that sense of chemoreception to find food.  In fact, catfish can taste their food with their tail!  Imagine being covered in taste buds and jumping into a tub of melted chocolate!

Sorry, had to get a little weird before I shut up. 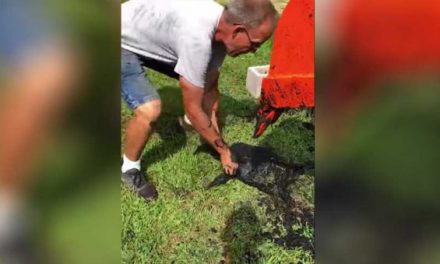 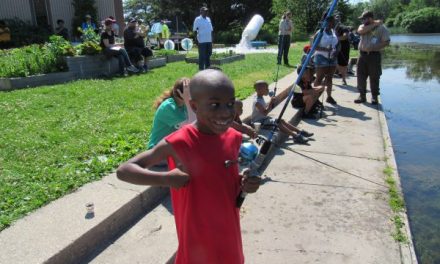 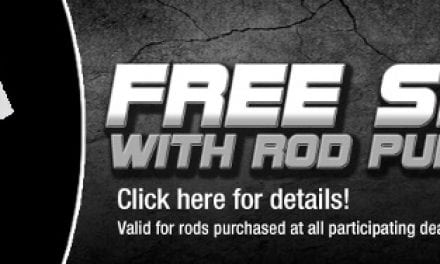 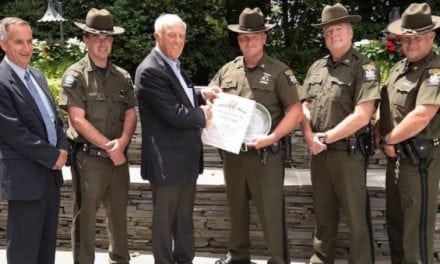