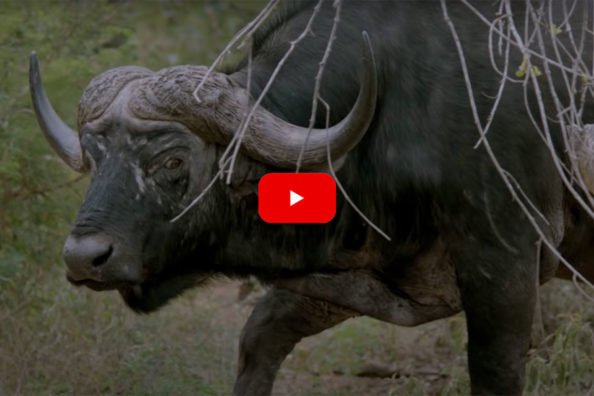 I can virtually guarantee that you will never see a better Cape Buffalo hunting video than this one of a hunt in South Africa recently produced by Blaser.

There is no shortage of hunting videos on the internet these days. Some are good, some are bad. However, this Cape Buffalo hunting video that Blaser Rifles recently produced is the best I’ve seen in a long time.

Not only is the video professionally made, but it lacks the cheesy narration, heavy metal music, and “hero shots” usually present in hunting videos made for television.

Instead, this video really makes an effort to focus on the often overlooked aspects of the hunt, like the encounters with other animals, the ox-pecker birds on the buffalo, the bugs, and just the sounds and “feel” of the African bush.

The video is a little lengthy, but trust me, it’s worth it. Make sure you watch it in full screen mode and turn your volume up.

I have never seen a Cape Buffalo hunting video that comes anywhere close to capturing the full experience and range of emotions felt during a hunt, but this one comes the closest.

It even does a great job of showing how the shot “shatters” the calm of the bush. I was particularly impressed by the look of admiration and respect that the hunter displays when touching the buffalo at the end of the video. To top it all off, the hunter makes a really good shot.

For those of you who were wondering, the hunter was using a Blaser R8 Kilombero straight-pull bolt action rifle chambered in .416 Remington Magnum (similar to the .416 Rigby).

Did that get your blood pumping for a Cape Buffalo hunt?

NEXT: THIS IS WHAT PERFECT CAPE BUFFALO SHOT PLACEMENT LOOKS LIKE 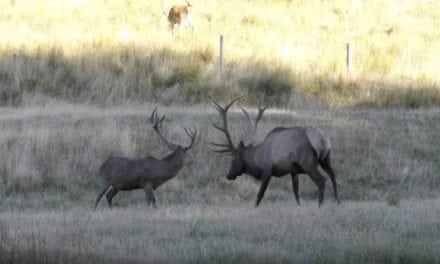 The Difference Between a Bull Elk and a Red Stag 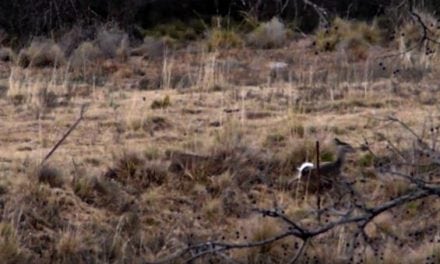 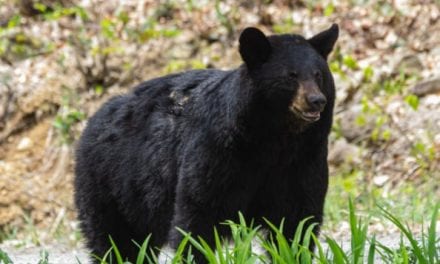 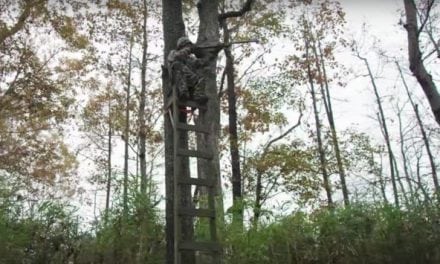 12 Things You Didn’t Know About Camo