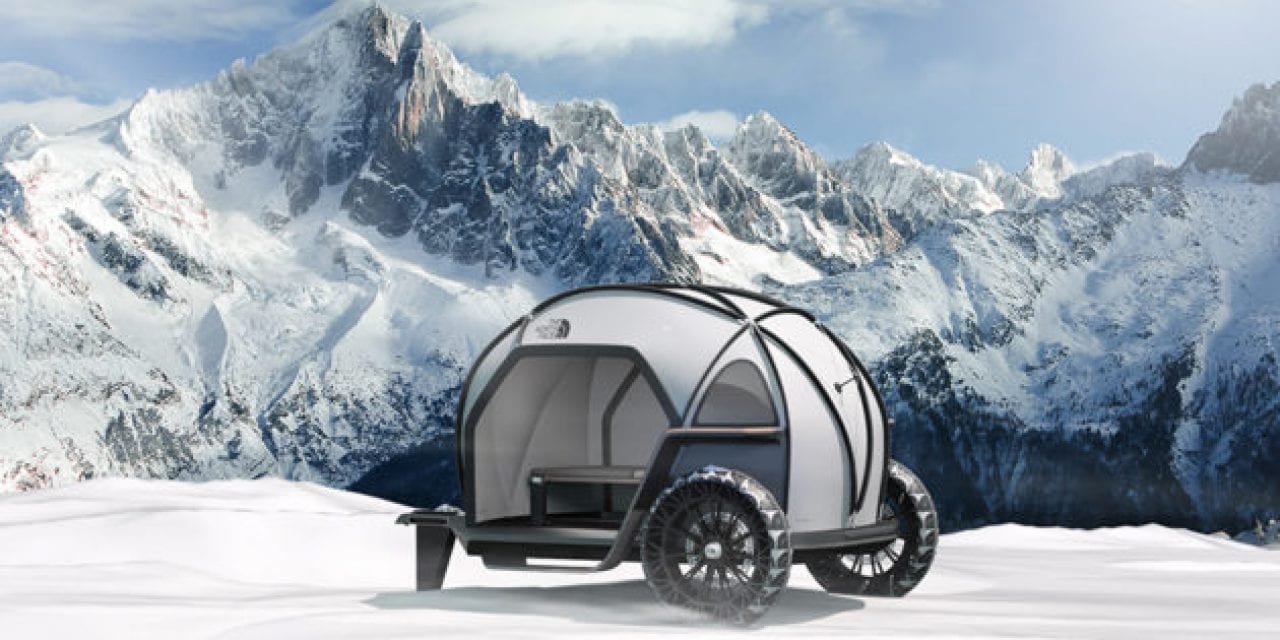 
Apparently Futurelight, the high-tech, waterproof material from The North Face, isn’t just for jackets. BMW Group’s Designworks division created and unveiled a futuristic camper concept, fittingly covered in The North Face’s brand new Futurelight material, made with what’s said to be the “most advanced breathable-waterproof outerwear technology.” Released for the first time in front of the

The post BMW Made a Waterproof Camper Out of The North Face Futurelight Material appeared first on Wide Open Spaces. 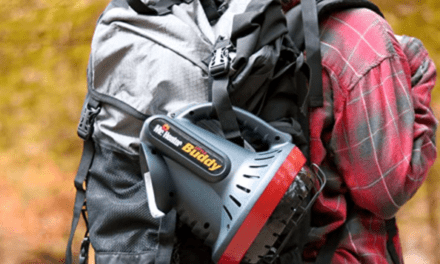 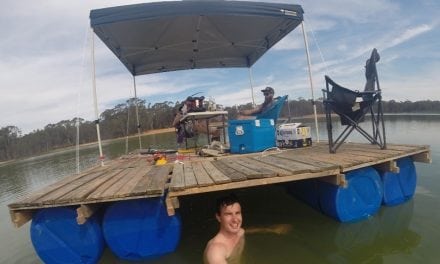 How to Build Your Own Party Barge This Summer 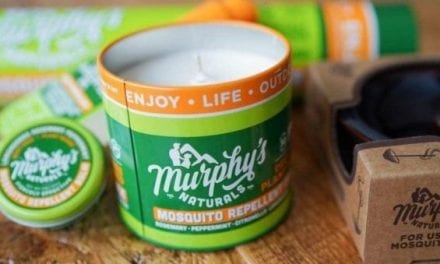 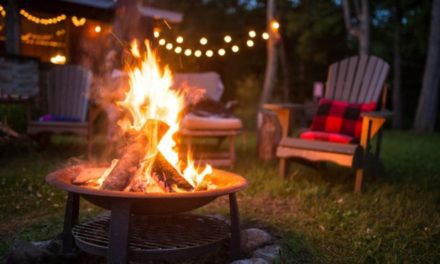 These 11 Camping Products Are Perfect For A Summer Trip