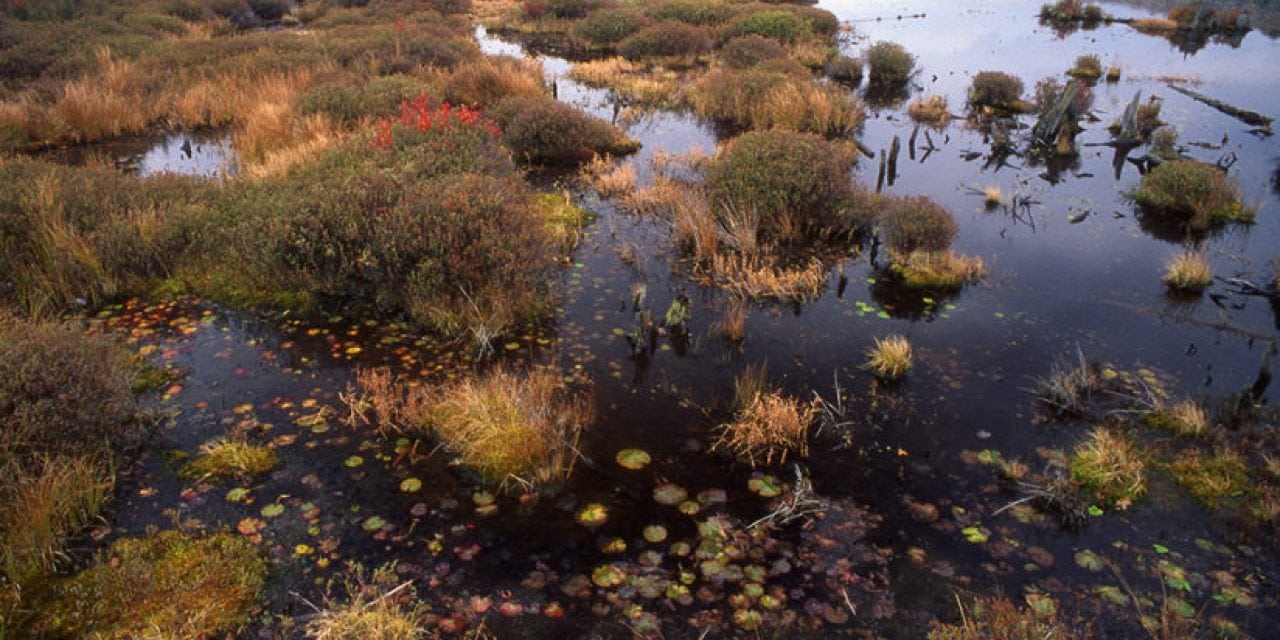 Black Moshannon State Park is secluded, surrounded by the 43,000-acre state forest also named Black Moshannon. Close to I-80 and I-99 on the Pennsylvania map, the park is in the southern reach of Pennsylvania’s forested northern tier in the west central area of the Keystone State. The closest town is Philipsburg.

This park is unique for its bogs and wetlands, which extend in wide areas around the 250-acre lake. The bog area is now protected by the state as a Natural Area and has increased in size to 1,992 acres with many trails as well as boardwalk overlooks. Unlike most bog habitats formed in Pennsylvania by the receding ice sheets, Black Moshannon Bog Natural Area stands at 1,900 feet above sea level on the Allegheny Plateau and was created not from the last ice age but from the less permeable sandstone just below the ground’s surface.

Groups of Native Americans probably hunted and fished here as long as ago as 10,000 years. The name Moshannon comes from a Lenape Indian term, Mos’hanna’unk, meaning “elk river place.” The “black” in the park name describes the dark, tea-colored waters, a result of local vegetation such as sphagnum moss tannins in the bog.

Due to its higher altitude, Black Moshannon State Park temperatures are pleasant during the summer. In the fall — the best time for capturing the muted colors of the bog plants — temperatures can fall close to freezing during the night. In October, the average high temperature has been 57 degrees Fahrenheit, with a low of 36.

Low in nutrients and high in acidity, the bogs attract specific plants, including varieties of sedges, orchids, blueberries, wild cranberries and viburnums. The muted browns with spots of reds, greens and blues emerging from the dark water fulfilled my desire to find unique color. The bogs carried me into a primitive, seemingly pre-historic space on a cloudy day.

My current gear is a Sony digital camera with lenses from 10mm to 1200mm, though the photograph displayed was made on Fujichrome Velvia film with a 17mm Minolta Rokkor lens placed solidly on a heavy Bogan tripod with a center pole custom-made for extra-long extension. I stood on a 2.5-foot stepladder at one of the viewing platforms. I stayed overnight in the park’s primitive cabins.

Black Moshannon State Park is a locale for bird photography. The bogs and lake hold species of waterfowl — loons, mallards, wood and red-necked ducks — that nest here through the summer. The forests of Black Moshannon are home to hermit thrush, the dark-eyed junco and northern saw-whet owl as well as songbirds, including scarlet tanagers and red-eyed vireos. Migrating waterfowl can be found in the area in May and September.

In the winter, the lake is a popular spot for ice fishing, where bluegills, yellow perch, pike and largemouth bass are pulled through the ice. 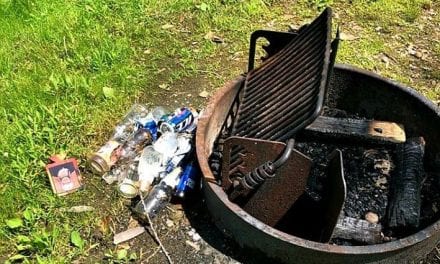 Be Eco-Friendly, Pick up Your Trash (and that of others)! 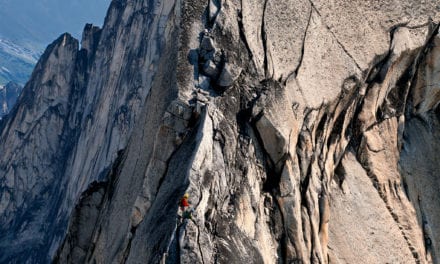 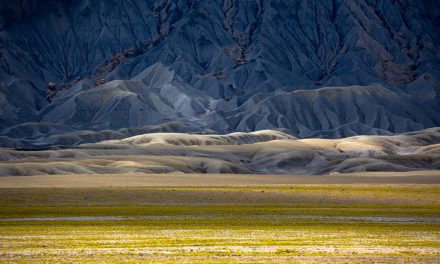 Photo Of The Day By Sam Watson 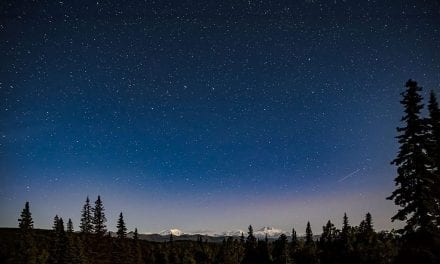