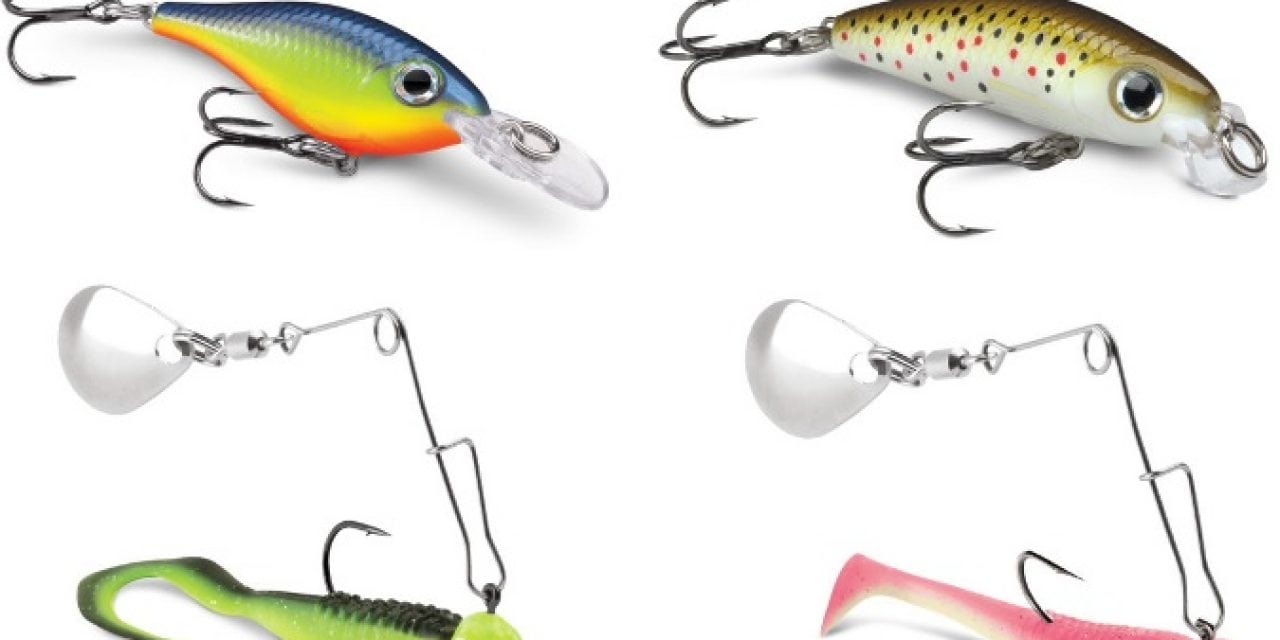 Beyond bobbers: Power-fish to find pre-spawn panfish this spring To catch bull bluegills and slab crappies before they spawn, set aside your live bait, corks and bobbers, stomp on your trolling motor pedal and cover water with VMC® spinnerbaits and Rapala® ultra-light crankbaits.

“You can cast and wind and catch sunnies and crappies – it’s a lot more efficient,” says Angling Edge® TV host Jeremy Smith in a recent episode of the fishing show founded and made famous by the legendary Lindner family. “You don’t have to always take the time to cork fish.”

In the episode, Smith is on a large natural lake in western Minnesota in late May of 2017. Conditions on this day of fishing and filming are similar to conditions throughout the Midwest and Dakotas now – or soon, depending on how far north you live – “with panfish awaiting optimal water temps to move from deep winter haunts to shallow spawning grounds. Those fish will bite if you throw the right baits in the right places,” Smith says.

“Hanging out in the bait shops when you go Up North, a lot of times in the spring you hear people say, ‘Hey, the panfish aren’t biting yet. They’re not in,’” Smith says. “Of course they’re not where they’re going to spawn when the water temperatures are cool, but they’re still catchable. And they’re definitely catchable on little baits like this.”

He is casting and winding a VMC Curl Tail Spinnerbait, a favorite pre-spawn power-fishing lure for panfish. Crappies begin to spawn when water temps near 60 degrees. And while there’s no “magic number” to signal when they will begin feeding more actively, pre-spawn action generally heats up when water temps reach 48 to 51 degrees. This is when you should cover water with a moving bait rather than still fishing.

“So many times when you see panfishermen, they’re fishing with corks – and it’s a great way to catch fish, no doubt,” Smith explains. “But what Matt and I are doing today is we’re covering water. …You can catch tons of fish, power-fishing for them, way before the spawn.”

In ponds and small lakes, where spawning areas are obvious and few in number, it’s often easy to locate hungry pre-spawn panfish waiting to move up. But on larger waterbodies with dozens, to hundreds, of potential spawning and staging areas, your best bet is often to first power-fish before anchoring and still-fishing.

“Finding an area that’s going to hold most of the panfish isn’t a real easy deal to do,” Smith says. “So you gotta cover water.”

“Before you can catch pre-spawn crappie, you first have to find them,” instructs the narrator of another Angling Edge Show full of great tips for catching spring panfish. “That’s why we like to begin with horizontal search baits.”

“If you find an area that’s got fish, sure, drop-shot or cork-fish,” he says. “But to find the fish? This is definitely the way to do it.”

“I just can’t tell you enough how this style – the ol’ spinnerbait – How Effective it is,” Smith says of a 1/8th oz. VMC Curl Tail Spinnerbait with which he’s catching big bluegills and crappies in the Angling Edge show titled “Panfish 101.” “This is overlooked. I’m guessing a lot of people have a lot of these that are rusty hanging in their tackle box. Try this stuff … It works so good for panfish.”

Curl Tail Spinnerbaits feature a Colorado blade on a safety-pin-style arm swinging from the eyelet of special ball-head-type jig pre-rigged with a Trigger X® Curl Tail grub body. Featuring a long and curled micro-thin tail, the grub emits a light and subtle vibration as it swims.

“It’s a lighter-weight curl-tail and as soon as it hits the water, there’s just unbelievable action,” explains award-winning professional angler Chris Gilman in a how-to video on Rapala’s YouTube channel. “They just can’t seem to resist it.”

The Curl Tail Spinnerbait’s jig is armed with a Power Gap hook, providing a 5-percent wider gap than traditional jig hooks. This feature allows for a better hookup ratio. A ball bearing swivel connects the blade to the arm attachment, allowing for maximum rotation and flash.

A flashy new panfish option this year is VMC’s Boot Tail Spinnerbait. It too features a Colorado blade on a safety-pin-style arm, but comes pre-rigged with a Trigger X Boot Tail body. Featuring a long, micro-thin mid-section terminating in a boot-shaped tail paddle, a Boot Tail Minnow swims with a light and subtle vibrating action.

James Lindner demonstrates the effectiveness of Rapala Ultra Light Shads for panfish in a pre-spawn outing filmed for the 2013 season of Lindner’s Angling Edge.

“I counted down to four before I started reeling the bait,” Lindner says in the show, unhooking a crappie caught on an Ultra Light Shad. “A lot of times, what these crappies will do is move up and down in the water column. It’s really common to catch these fish three feet down over ten, twelve foot of water. They’re coming up and then they’ll go into the bays. A lot of times, you’ll catch them up really quite high in the water column.”

At a mere 1/8 oz, the Ultra Light Shad is Rapala’s smallest shad-profile bait. Its weighted body sinks slowly on the pause, triggering bites. If bites don’t come on a straight retrieve, try stopping and starting several times, varying your reeling speed and pause cadence. The most effective retrieve speed achieves balance between covering water and what the fish are willing to chase down.

Another Rapala bait boasting big action in a small package is the Ultra Light Minnow. Featuring a weighted body that casts incredibly far for such a small bait, it’s designed to work best in two to three feet of water.

An excellent choice for streams, small ponds and shallow bays and shorelines, the Ultra Light Minnow features a unique lip design that creates an enticing wobbling and rolling action. External etched scales, gills and fins work in union with 3D holographic eyes and incredible finishes to attract attention. Each lure is hand-tuned and tank-tested for ultra-perfection right out of the box.

The post Beyond bobbers: Power-fish to find pre-spawn panfish this spring appeared first on . 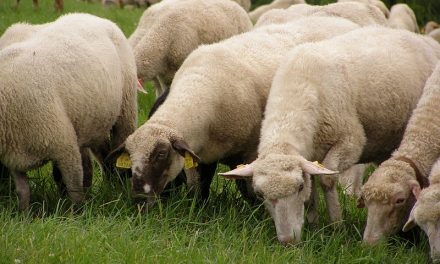 Remember When Fishermen Found a 16-Foot Frozen Snake in Ohio? 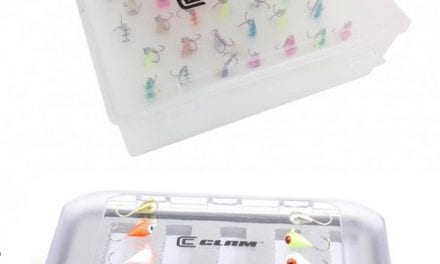 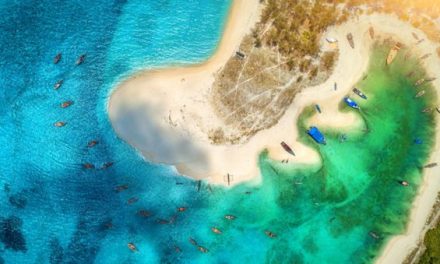 How to Match Yourself With the Perfect International Fishing Trip