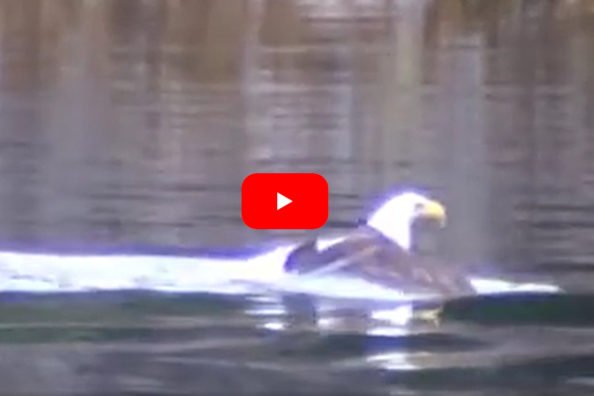 What he does next will amaze you.

Bald eagles are known to be one of the most majestic and strong birds in the sky. That reason alone makes this a very interesting video. Because the behavior exhibited by this predatory bird in this behavior is probably some that you have never seen before.

Here, we have a bald eagle that dives down for his latest dinner meal. As soon as his talons hook into the fish, he realizes that it is bigger than he originally thought.

With the fish in his grasp, the bald eagle is, too, heavy and can’t fly. However, the eagle is stubborn and just refuses to let go. It results in a lengthy tug-of-war between the fish and the bird that no one was probably expecting. Just watch the video to see what we mean.

Now that’s what I call tenacity. This eagle shows us what the phrase “never give up” really means. It had to be an exhausting effort to drag that big fish all the way to the shoreline. The eagle did it anyway and was awarded with a huge meal as the prize, even if it couldn’t take off with that lunker catch. We are curious if this sort of thing happens often or not. If it does, is it a learned behavior? Or is it something the eagle does out of pure instinct?

We’re curious what happened after this too. We are guessing the eagle had to eat a portion of its meal right there on the beach rocks before it could fly away with the prize.

At the end of the day, did you really expect any less from the bird that we chose to represent America and the American Spirit? We didn’t think so. We picked the right critter to represent our nation!

NEXT: NOT EVEN A FENCE COULD STOP THESE DETERMINED MOOSE FROM FIGHTING 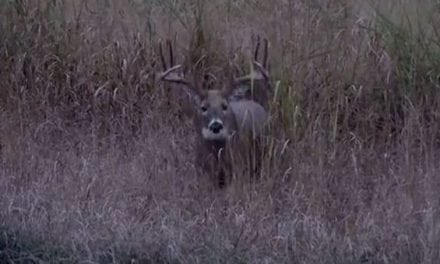 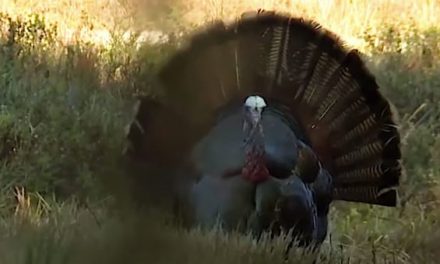 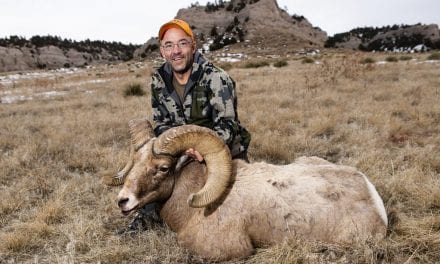 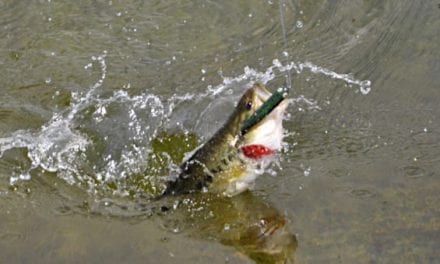 Bass Fishing Tips to Nail It This Spring