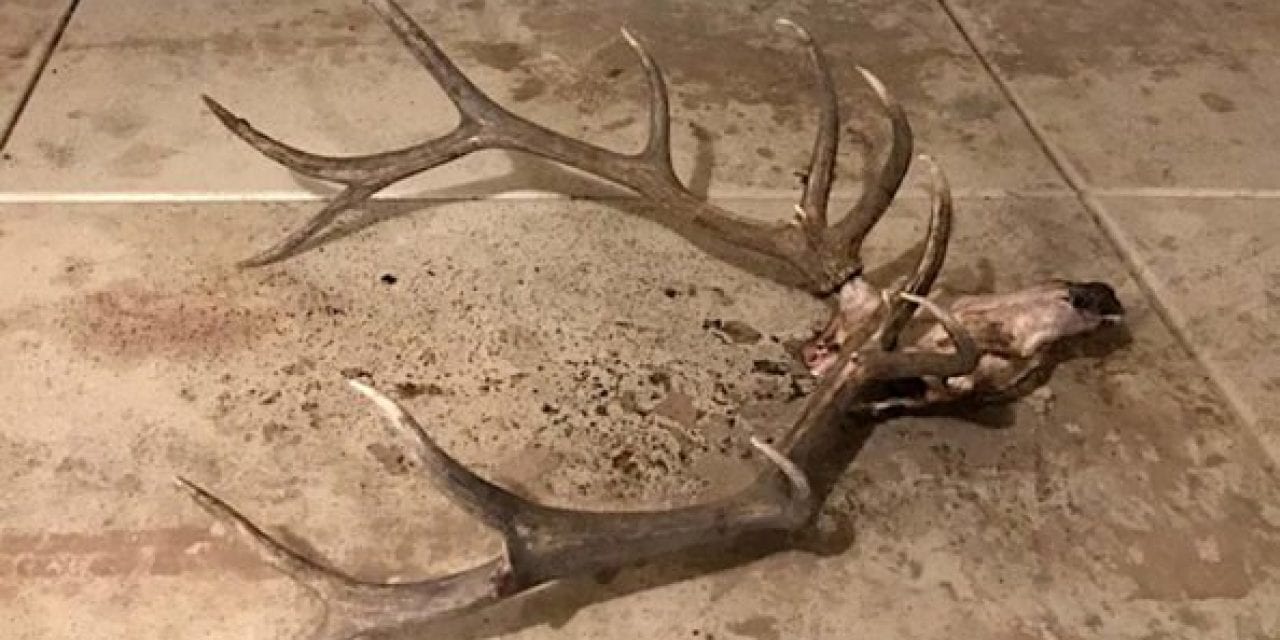 The Utah Division of Wildlife Resources says their anti-poaching hotline paid a key role in charging a man with the poaching of a large bull elk in late November 2019. Now the man is facing the potential for loss of his hunting license and worse if convicted.

In a press release on their website, the DWR said that the alleged poacher is facing a third-degree felony charge of wanton destruction of protected wildlife in Iron County 5th District Court. While the DWR only identified the man as being from Cedar City, the St. George News additionally reports the alleged poacher is 37-year-old Jeffrey Jace Hunt.

Authorities may not have known about the incident which claimed the life of a trophy, 6×6 bull, had the tip not come in on November 28, 2019.

“We really appreciate the public’s assistance in reporting illegal wildlife activity,” DWR Conservation Officer Kody Jones said in the press release. “It greatly helps us in protecting Utah’s fish and wildlife, and in upholding the laws that help manage and maintain a healthy population.”

After officers got the initial tip of the killing, they served a search warrant at Hunt’s home where they found the bull’s remains in the garage. The DWR included a photo of the skull and antlers with their press release.

A Cedar City man was recently charged in connection with illegally killing a trophy bull elk in 2019.The man was…

Posted by Utah Division of Wildlife Resources on Monday, October 5, 2020

The press release states the alleged poacher eventually explained what happened to authorities. It turns out the animal was poached a few months earlier on September 7, 2019 near Hamblin Valley and the border between Iron and Beaver Counties.

As seems to be typical with cases like this, authorities found Hunt had violated many different rules to obtain this bull. The man did not have an elk permit and the animal was shot after hours with archery equipment.

We will keep an eye on this case to see if Hunt is convicted and what sentencing may be handed down if that is the case. Keep it here at Wide Open Spaces for all the latest hunting news.

NEXT: THE SIG SAUER CROSS RIFLE FOLDS THE GAP BETWEEN TACTICAL, HUNTING PURPOSES 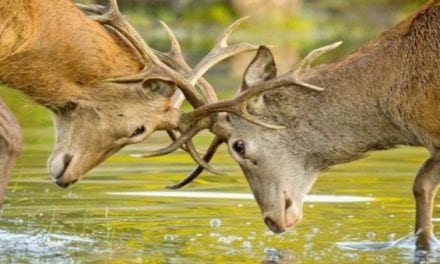 What Do You Think? Can Hunters and Conservationists Coexist? 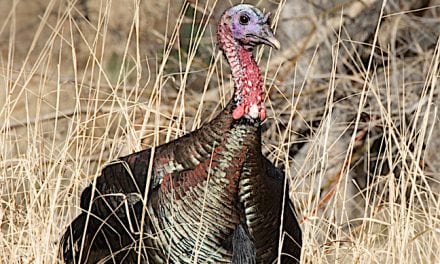 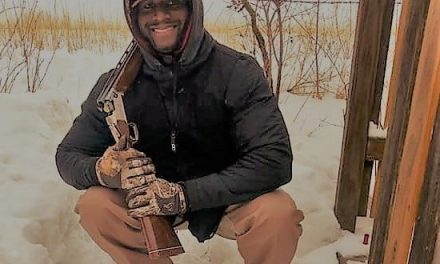 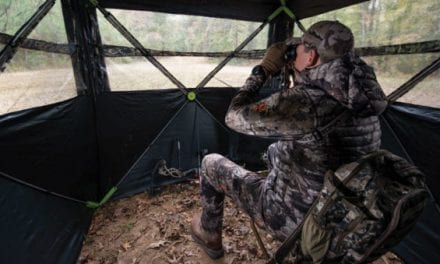