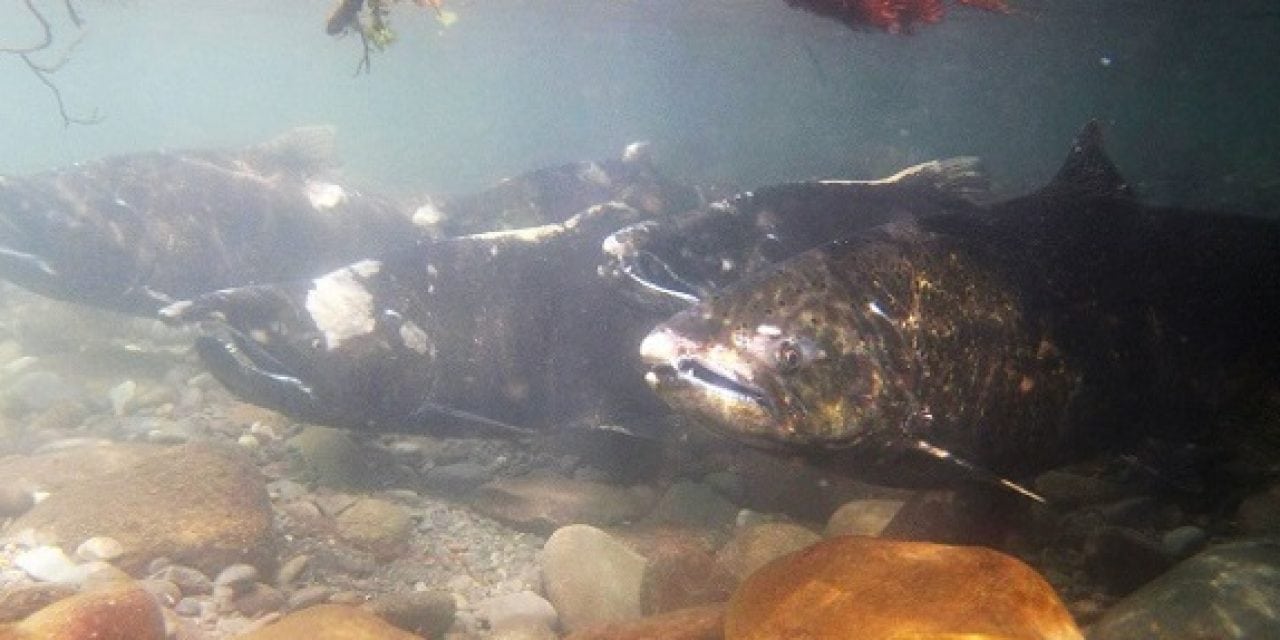 Puget Sound’s iconic salmon are struggling. A team of researchers led by fish biologist Tim Beechie at the Northwest Fisheries Science Center (NWFSC) have begun an ambitious, long-term program to monitor and track changes in the natural habitat most essential to the health and survival of threatened steelhead, coho, and Chinook salmon. A new Technical Memorandum, the first report on this program, has just been published at NWFSC.

The mighty salmon. It’s a beautiful, powerful fish, a symbol of the Pacific Northwest. It’s delicious, too. Eaten raw, smoked, baked, or canned, salmon is tied with tuna and second only to shrimp as the

most popular seafood in America.

Steelhead, coho, and Chinook salmon are all threatened species. Overfishing is certainly part of the problem—if they didn’t taste so good, we might be less inclined to pull them out of the water. But it’s not the only challenge they face. Less obvious, but arguably more significant, are the changes we’ve made to the natural environments these fish call home.

Land developed for human use may be good for people, but it’s often destructive to salmon. Roads, levees, and

shoreline armoring all reduce the amount of fish habitat available. Fewer trees means warmer streams, with less food and easier access for predators. Cars, houses, and boats produce pollutants that degrade the quality of the water. Dams keep fish from reaching some of their historical spawning areas. And to top it all off, hatchery salmon can compete with wild stocks for food and habitat resources.

The Endangered Species Act requires government agencies like NOAA and NWFSC to work toward restoring wild salmon populations. In order to do this, we need to be able to understand not only the current state of their habitat in and around Puget Sound, but also how it’s changing over time. Is it getting better or worse?

The Puget Sound Habitat Status and Trends Monitoring Program, established in 2014 at NWFSC by a group of researchers led by Dr. Tim Beechie, aims to find out.

Beechie and his team have developed a new methodology for using aerial photographs and satellite images to keep track of changes over time. These changes affect four key environments essential to salmon: large rivers, floodplains, deltas, and the nearshore (defined as a 650-foot zone along the water’s edge). The team digitizes the images according to a strict set of protocols they developed. Once entered into the Program’s database, the images form a timeline of the changing Puget Sound environment. (See an example in the photo album at right.)

At this point, the Program is in its early stages and is purely observational. “It’s just a monitoring program,” Beechie says. “All we’re trying to do is see if the restoration efforts that we have going on now are making a big enough change that we can see it in the habitat conditions.“ Recommending actions based on those changes will come later.

Scientists learned the hard way that even well-meaning efforts to improve conditions for salmon can have unintended negative consequences. In the 1960s and 70s, it was thought that clearing wood from rivers and streams would help migrating mature salmon by providing a clear path to their upstream spawning sites. But it turned out that the wood is vital for young salmon on their way downstream, as it provides them with food, protection, and a place to rest and hide from predators.

“So now,” Beechie says, “a lot of the restoration is putting wood back in streams. We often point to that as one example of us thinking we can do better than nature and then realizing later that there actually was some utility to all that wood. I think people see it as messy. As it turns out, messy is good for fish.”

Getting Out of Nature’s Way

Natural systems are complex, and if we want to make changes that will be useful without causing unintended problems down the line, we need to take the time to understand them first.

process-based restoration.” Think of it as letting nature tell us what to do.

“Back in the 90s, we realized that the best thing we could do was to either allow or restore the processes that create habitat for salmon to function as naturally as possible—and that would be the best kind of restoration,” he says. In other words, if dead trees pile up in salmon streams, maybe that’s what they have to do for the system to function correctly.

“The restoration we like to see,” Beechie continues, “is things that get out of the way of nature as much as possible—reconnecting floodplains or delta habitats, removing levees—because those are the things that allow processes to work naturally and create the habitat, without us trying to figure out what it should look like. If we just let nature work, it creates what it’s supposed to create.” 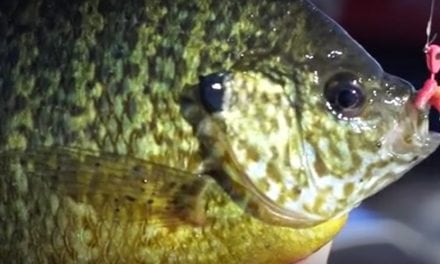 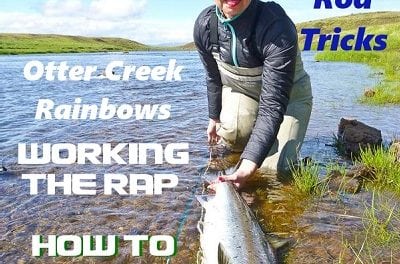 Fishing Grass and Weedlines With JAR 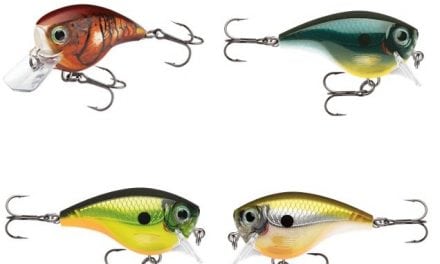 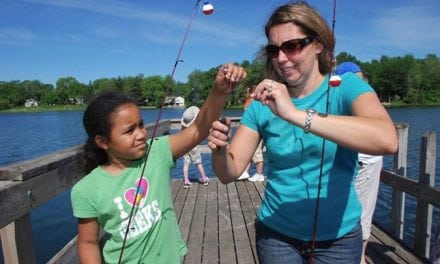 How to keep kids hooked on fishing?