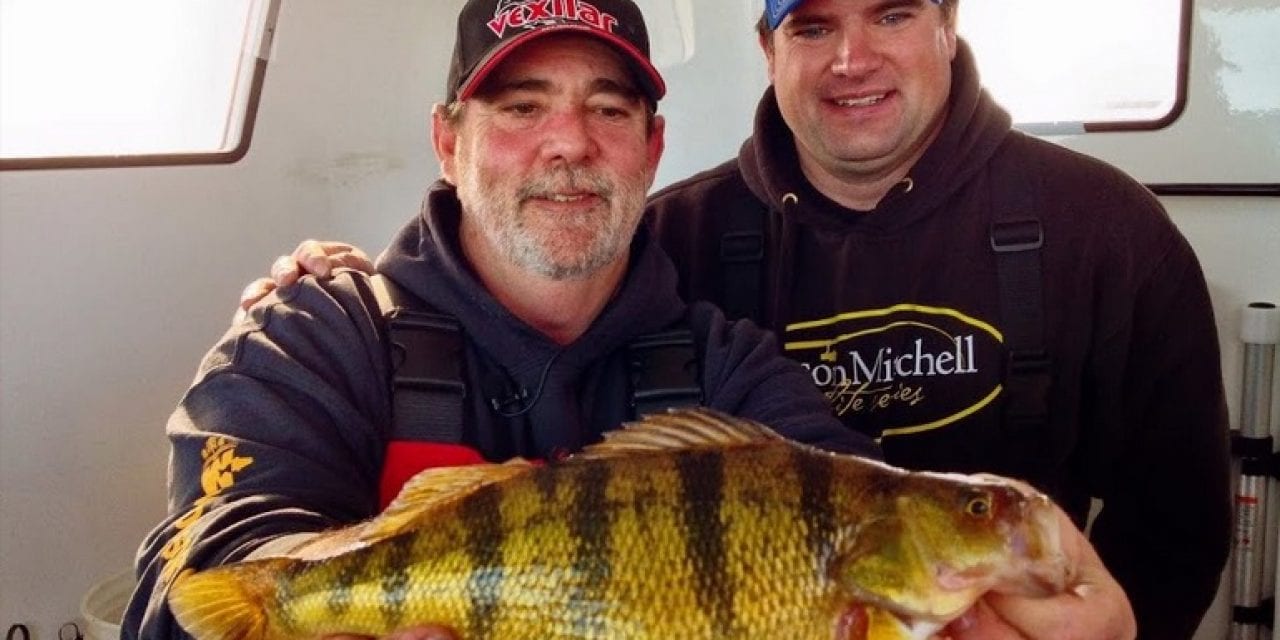 
A push to encourage open-water anglers to keep fish caught from deep waters should carry over into the ice fishing season, according to the State Game and Fish Department.

Catch-and-release fishing, no matter the time of year, is discouraged for fish caught in 30 feet or more of water because fish reeled in from those depths have a greater chance of dying if released.

Fish caught in deep water won’t likely survive because of the extreme change in water pressure, which causes the swim bladder to expand. Fish can no longer control their balance in the water column when this happens. Other internal injuries, such as rupturing of organs and bleeding, are also likely for fish caught from deep waters.

Devils Lake ice anglers commonly catch yellow perch in 30-45 feet of water during the winter months. This practice also translates to other deep water bodies around the state.

Game and Fish recommends that anglers targeting fish in deeper water make the commitment to keep what they catch. And once they reach their limit, anglers should stop fishing at that depth to avoid killing more than their limit of fish. 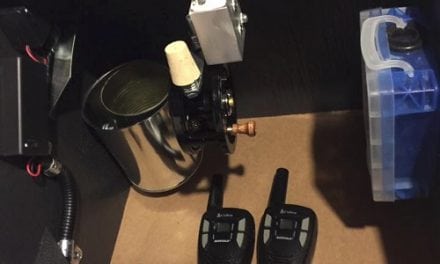 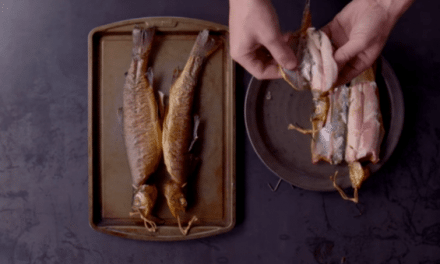 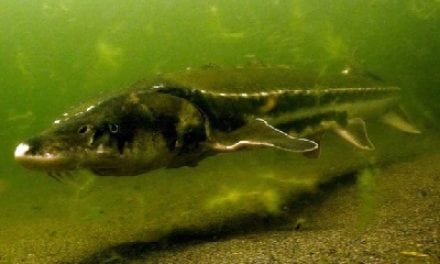 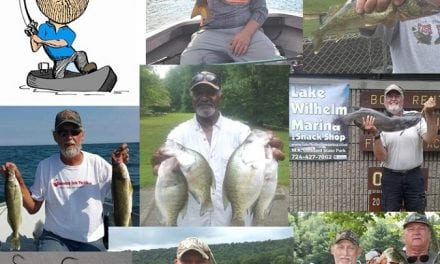