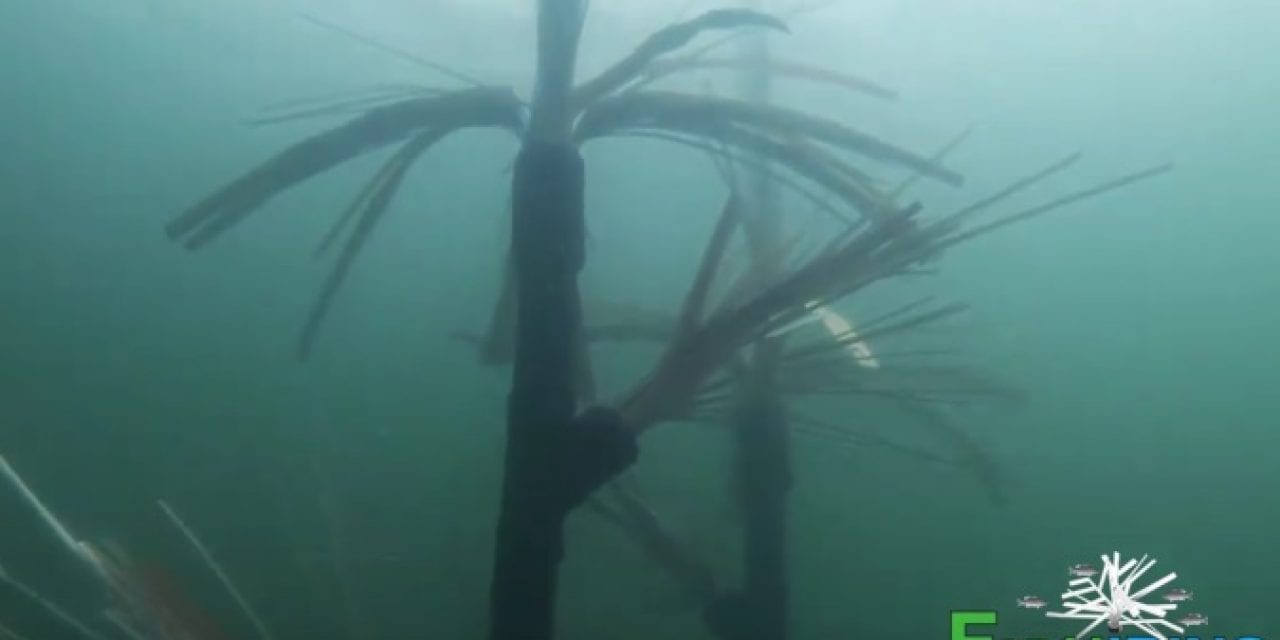 On December 1, 2018, The Point View Resort created a fishing Xanadu on Lake of the Ozarks by installing new artificial fish habitat structures where fish have already congregated. The complexes, comprised of dozens of structures is the largest and most sophisticated of its kind ever used in a single location in a lake environment. Fishiding.com, of Wonder Lake, Illinois is the company behind this project. They’ve been developing and building fish habitat for over a decade and this is the first placement of their newest models, called Habitat Mats, which are the largest artificial fish habitats anyone has designed so far. “What we discovered over the years is that to create a real fish magnet that’s stable, permanent and holds vast numbers of fish, we needed to think really big”, says David Ewald, president of Fishiding.com. “The system we placed at the Point View Resort in Camdenton, Missouri is colossal in scope. We’re talking over 7,000 pounds and hundreds of individual modular pieces assembled into a sophisticated framework that we’ve designed that has made a real footprint on the lake floor and already attracted substantial numbers of fish.” Crappie Fishing around the new habitat has reportedly been outstanding.

Here’s a ink to a nice video that describes the project: https://youtu.be/RwHT86ldzak 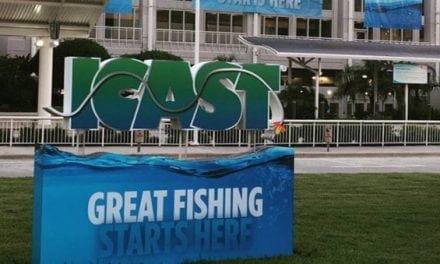 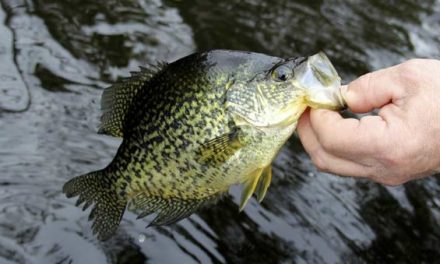 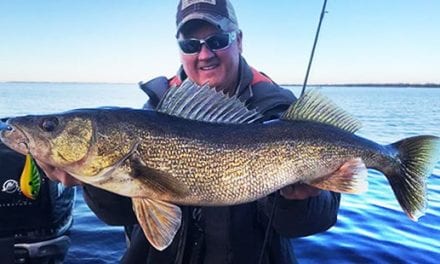 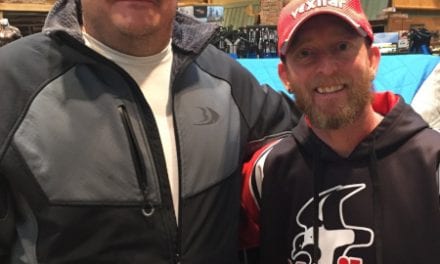