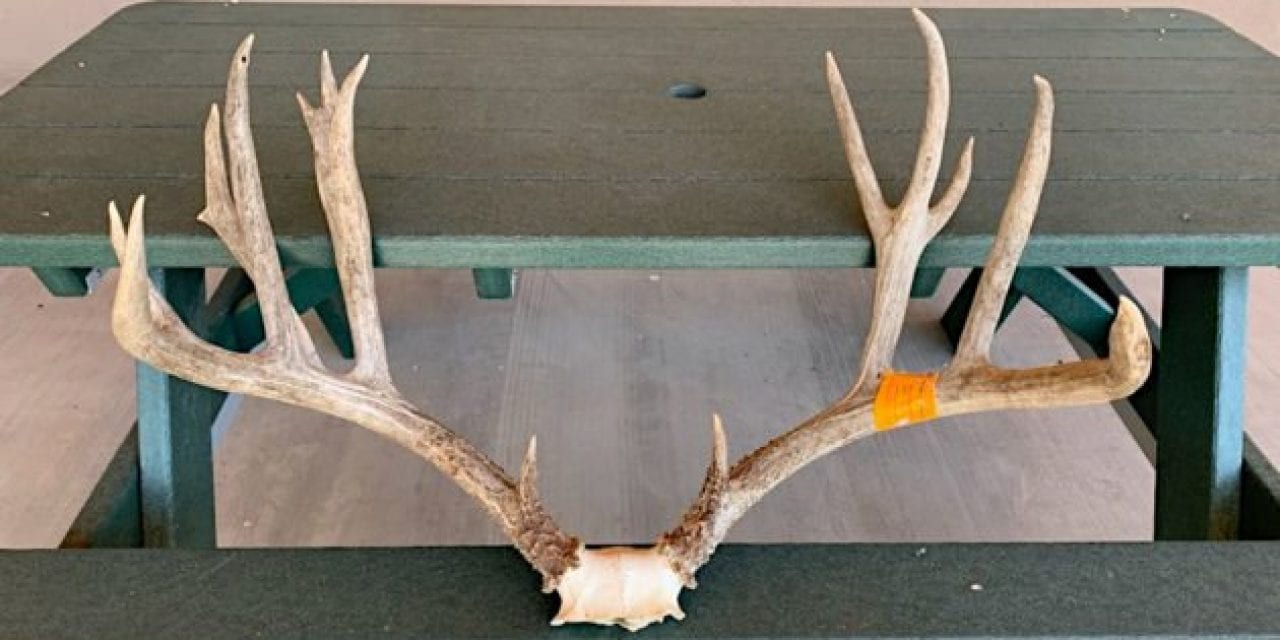 It is safe to say that 2020 has been a frustrating year for all of us, but we are happy to report at least one poaching story from New Mexico has had a satisfying conclusion. The New Mexico Game and Fish Department just announced a poacher from North Dakota must pay a staggering $74,000 in restitution for the 2015 poaching of a trophy mule deer.

According to a Game and Fish press release, Arnegard, North Dakota’s Cody W. Davis was ordered by a Sandoval County Judge to pay huge restitution fines at the end of June. The judge ordered Davis to pay $54,000 in restitution for the cost of the investigation and another $20,000 for killing a mule deer out of season.

The reason this poaching case was so costly was because it involved the cooperation of North Dakota Game and Fish and officials with the U.S. Wildlife Service.

“It was a long investigation, involving many conservation officers, Department biologists and staff from every part of the agency,” New Mexico Conservation Officer Ben Otero said in the press release. “It also would not have been possible without support from the U.S. Fish and Wildlife Service, Colorado Parks and Wildlife and North Dakota Game and Fish Department.”

The Game and Fish press release states the case started with an Operation Game Thief tip back in December of 2015 in Lindrith, New Mexico. Officers located a headless buck’s body and later the head that belonged to it stashed nearby. This prompted a four-month long surveillance operation on the head before Davis returned for it and placed the head and antlers into his pickup.

“Davis led the surveillance officers down HWY 550, towards Bernalillo, to the bridge over the Rio Grande where he dumped the trophy head in an attempt to avoid getting caught,” the release reads.

It took the officers nearly two weeks to re-locate the head in the river. When they did find finally it, it measured an eye-popping 232 7/8, meaning legal hunters in the area had been robbed of the chance at the deer of a lifetime. The investigation then shifted to North Dakota where a search warrant was served on Davis’ home. He later confessed to illegally taking the animal. Game and Fish posted photos of the impressive buck’s antlers on their Facebook page.

As part of his punishment, Davis was also ordered to pay an additional $3,000 to New Mexico’s Operation Game Thief anti-poaching program. The press release also states another bit of unsurprising news. It says Davis already had a nearly 15-year history of wildlife violations before this incident occurred.

Nice job officers. Anyone with information on other wildlife crimes in New Mexico is encouraged to call the Operation Game Thief hotline at (800) 432-4263. 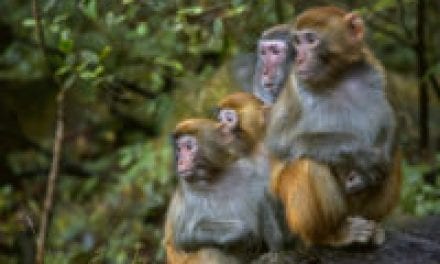 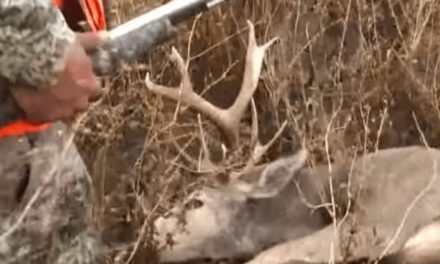 Deer Seemingly Tries to Get Even With Hunter 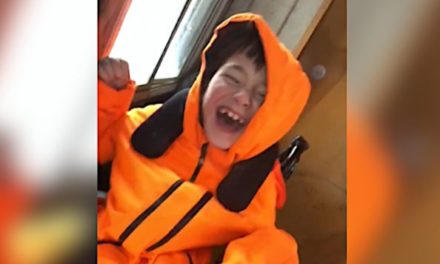 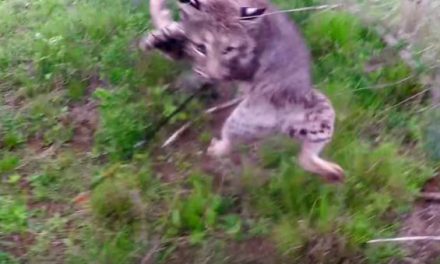 Bobcat Attacks Tim Wells After Shoots It With an Arrow