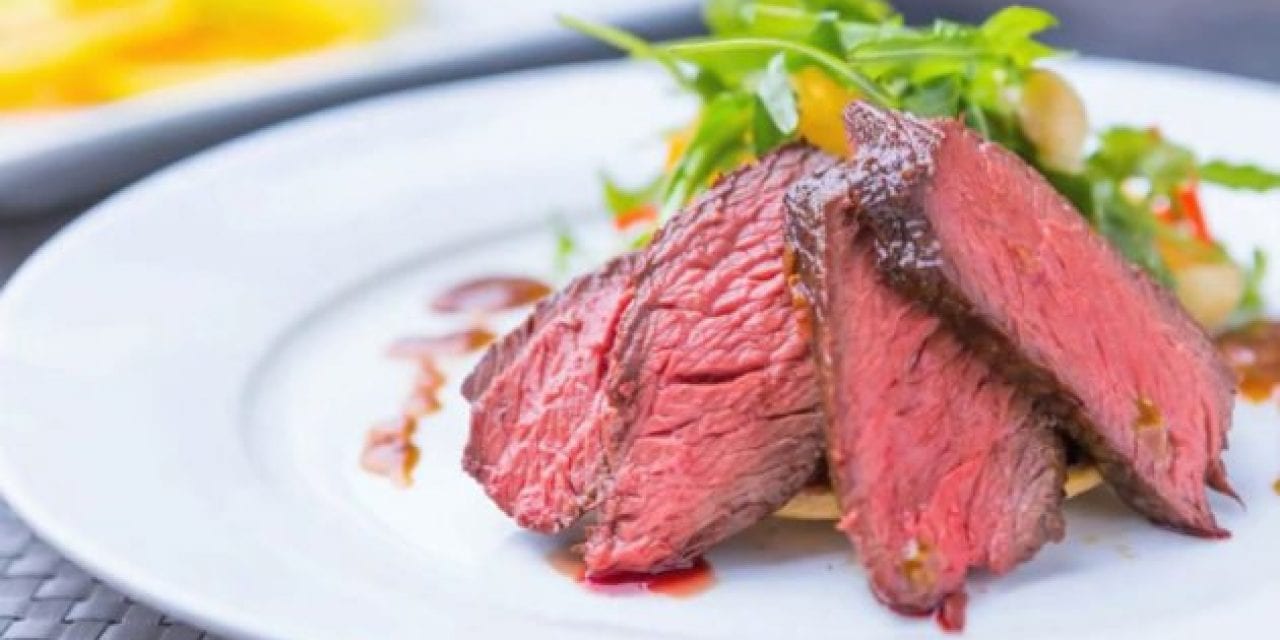 There are a lot of delicious meats out there that most people wouldn’t touch.

There are a number of reasons people hunt and fish. The biggest is probably the thrill of an encounter with a wild animal. The next is filling a freezer, as well as trying new meats you probably wouldn’t eat at a restaurant.

There’s something particularly satisfying about eating something you went out and got yourself, and that satisfaction is only amplified when it’s something you’ve never tried before.

However, not everyone out there is as curious as those who hunt. You probably know people who wouldn’t dare try venison. Heck, you surely know a vegan or two who won’t touch meat at all.

But, for those of us who enjoy trying new things, there are meats out there that even the most experienced hunters haven’t tried.

Let’s have a look. 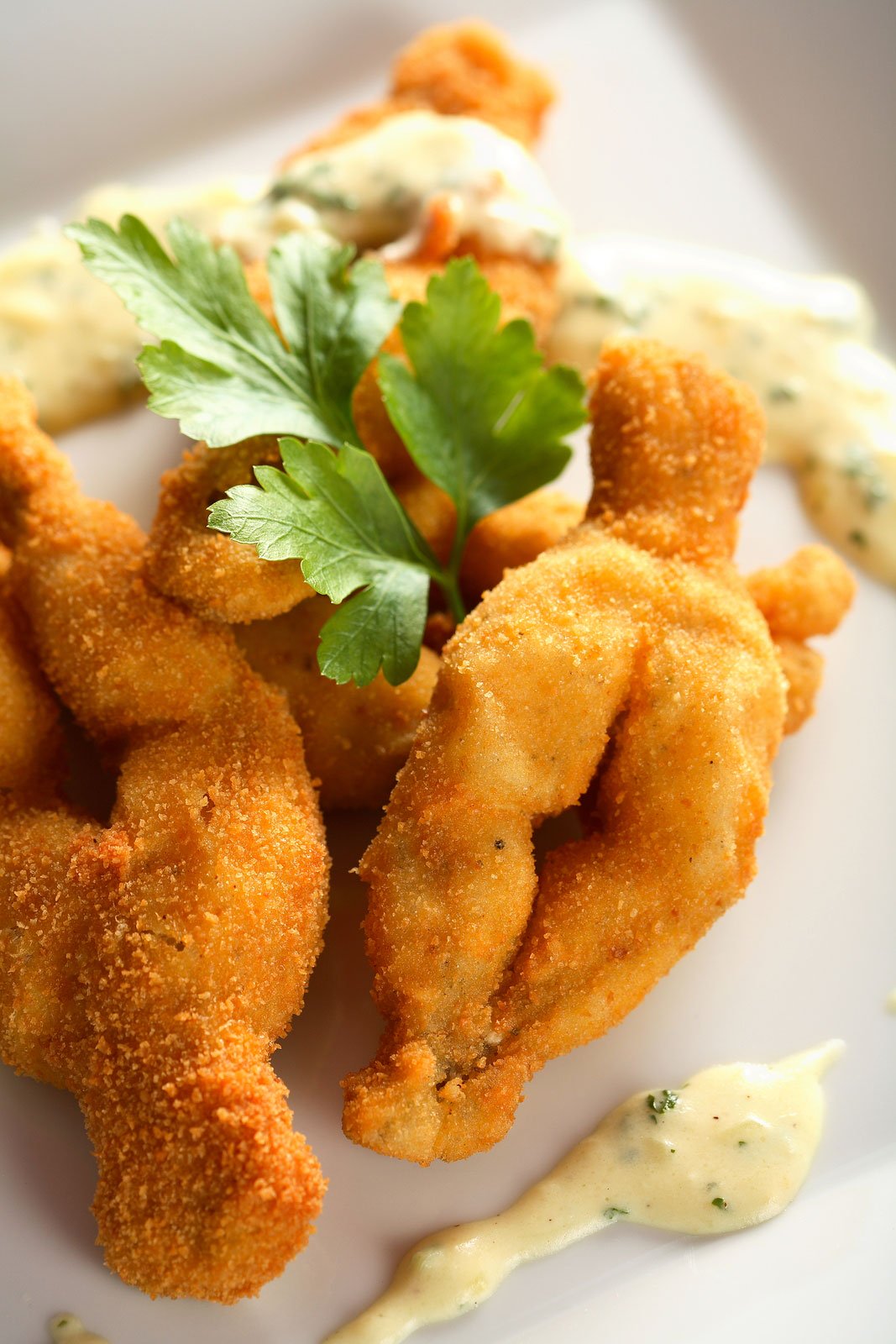 Hopefully you already know people eat these. However, there are a ton of people who’ve never tried frog legs. If you don’t live in the South, chances are no one’s ever offered them to you.

This southern tradition goes great with catfish and crawfish, but frog legs are also common at Chinese restaurants, as they’re actually a Chinese delicacy.

While there are people who grill them, Americans fry frog legs, plain and simple. The beauty of them is their resemblance to chicken wings, which makes it a little easier to convince someone to give them a try.

Has anyone ever offered you snapping turtle? Perhaps in a deep-fried entree?

Well, snapping turtle is delicious, but it’s best in a soup or a stew. Another tradition of the South, turtle soup is best with Cajun accents.

Many countries overseas make turtle soup out of soft-shelled turtles.

Like the first two entrees, fried rattlesnake, too, is a southern tradition. However, this one’s pretty rare. A lot of people turn their noses up at rattlesnake because they can’t stomach the idea of eating a snake.

However, rattlesnake does have its loyal fans, who usually prefer it with some Tabasco and spicy seasoning.

There are many, however, who dislike the texture and claim it’s a little too chewy.

Kangaroo wasn’t legalized for human consumption in South Australia until 1980, but Australia now exports it to 55 different countries.

The meat used much like beef, as people eat it in any red meat cut. It’s also often used for dog food in Australia.

Ground kangaroo is comparable to ground beef, but the flavor is typically stronger than any farm-raised meat like cows, pigs and chicken.

Now, a lot of people won’t touch coyote, mostly because it slightly resembles a dog. However, many predator hunters swear it tastes just like venison.

Coyotes have to be managed, though, so do you think you’d ever try it? 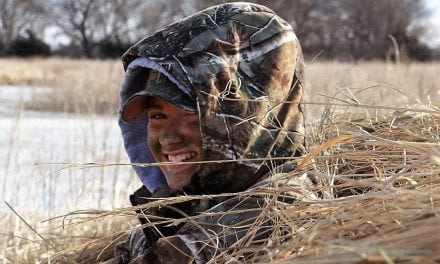 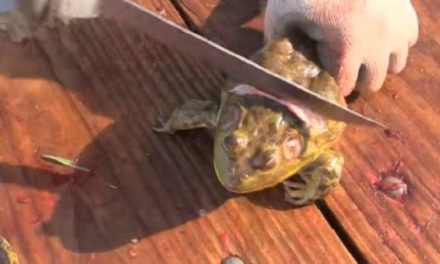 The Easy Way to Clean Frogs for the Dinner Table 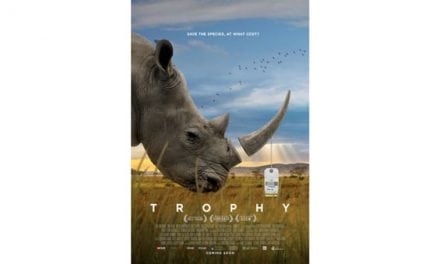 Trophy, a New Hunting Film, Examines the Complexity of It All