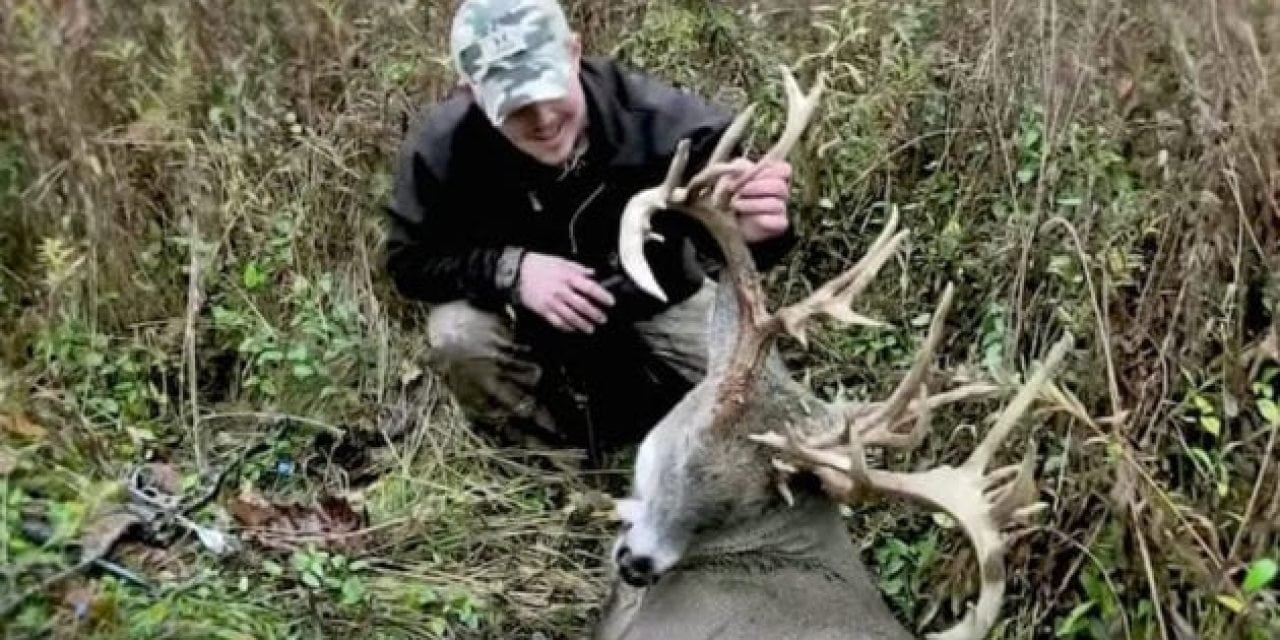 
If you’ve cut the cable cord and want to watch big buck videos, we have you covered.

Deer season is almost here and the wait is almost over. You more than likely have mature bucks on your mind, trail cameras soaking and food plots carved out.

We’ve compiled four of the best deer hunting videos we could find on YouTube to get everyone excited for hunting season.

This video has etched itself into deer hunting history, as it displays Dan Coffman shooting the No. 2 all-time archery whitetail world record, in Ohio. This bowhunting video shows a world-class Boone & Crockett whitetail!

Drury Outdoors has been one of the most decorated TV shows in the hunting industry for years. Thankfully you won’t need a cable package to watch some of their hunts. Watch this deer hunter tag an incredible whitetail deer.

The Former Largest Whitetail Deer Ever Killed on Film

In 2010, David Lindsey shot a 236-2/8-inch whitetail that positioned it as the biggest buck ever harvested on film. Since this video was published, David and his son have started their own television show called “The Lindsey Way.” They’re still shooting trophy bucks and showing all the hard work that goes along with it.

The Hunting Public is the premier destination for deer hunters who want to consume public-land content. They’ve successfully tagged many mature whitetail bucks and give a semi-live feel with their posting schedule.

NEXT: BEST DEER HUNTING PODCASTS OF 2018 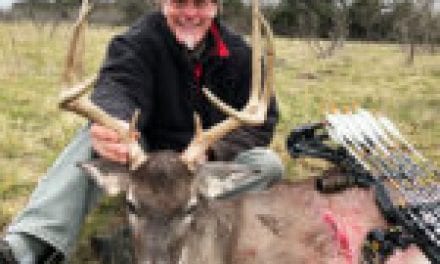 Turn the Agony of a Miss Into the Perfect Shot 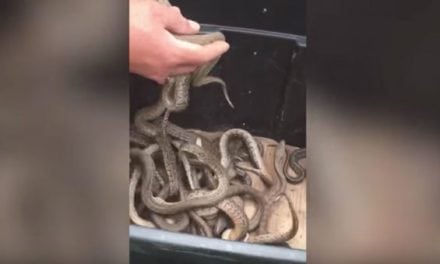 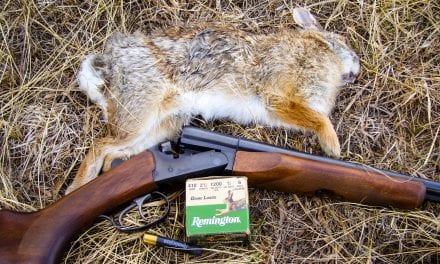